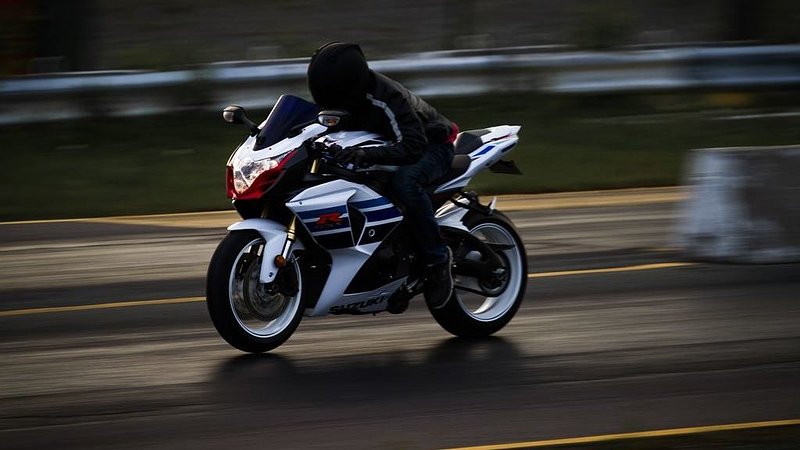 Let me preface this by saying I know what I did initially wasn’t precisely legal, but it was safe.

I was having a trying morning. A friend called to cheer me up as tears rolled down my face. This was in my car as I sat at traffic lights before turning right across Passerelle / the Viaduct towards Saint Esprit. It was a video call and I was on hands free.

A motorcyclist came up alongside me, looked into my window, saw that someone on my phone, and went utterly berserk. Something inside this guy just broke.

He started shouting and beeping at me, drove right next to my door -within centimeters of it - whilst I tried to drive calmly through the tunnel Rene Konen.

This hugging of my car door continued for the bulk of my journey through the city. I kept my friend on the phone all the time as a witness to what was happening. I couldn’t comprehend the situation at the time and my only concern was to keep safe.

As I tried to move onto the slip road towards Cote d’Eich next to the fountains, he overtook me dangerously fast and parked his motorbike in front of my car, in the middle of the slip road. There were other cars behind me.

At this point I started to feel scared.

He got off his motorbike, still shouting at me, tried to open my door (thank God I had the wherewithall to lock it) and threatened me verbally. In this time, I took photos of him and his bike. I calculated that I could gently manage to drive around his motorbike onto the pavement and decided to detour.

I had been on my way home but altered plans to drive to my friend’s house in Limpertsberg. The motorcyclist hopped back on his back and continued to trail me all the way up towards the back of Limpertsberg, where eventually he peeled off right. Somewhere. Perhaps he realised what I was doing.

He was English (I heard enough of his shouting to work that out). He was making a point but did so outrageously dangerously.

I reported the entire incident to the police as his anger and actions were total harassment of a solo female in a car.