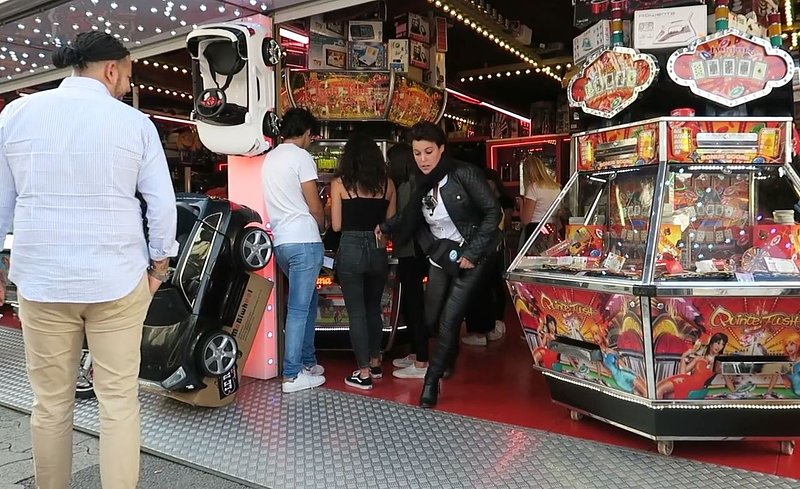 Walking home from the centre of town on Friday night with a group of friends, I found myself alone in conversation with an uncommonly friendly stranger. I am not usually the type to make friends on a night out, but my natural caution was set aside as we chatted our way down Rue des Capucins.

Now I have never lost a phone. At train stations or in cafes, I'm always wary of flashing my increasingly outdated iPhone 6. I've survived many a European city, even Naples, with my instinctive checklist of phone, wallet, keys, intact.

You could forgive me, then, for letting my guard down as we headed for the bright lights of the Grand Duchy's extremely pleasant bars. And it was a successful night - a couple of drinks, some questionable dancing, bedtime.

I don't know what it was that made me suddenly check my coat and trouser pockets on that walk home, but when I did, I found my phone was missing. A wave of adrenaline followed as I realised that I'd been pickpocketed, and the culprit was most likely this smiling, curly-haired, rather small young man who was present at the scene of the crime.

And then it all got a bit weird. Emboldened, maybe, by the Jägerbomb I'd managed to get down, I frankly accused my new friend of the theft. He denied the claim angrily, and invited me to check his pockets, which I did, finding nothing.

As I patted him down, though, I got a sense that this was a case in which the stranger doth protest too much. Who responds to a false accusation of stealing by throwing off their coat, spreading their arms and loudly demanding to be searched?

Strange as it all was, I was still phone-less and determined to get it back. Luckily, one of my (real) friends had noticed my absence from the main group, and hung back to find me. Seeing him, I asked him (in English) to call the rest of the group to explain that I'd been waylaid by an unexpected robbery.

As quickly as it began, the crisis suddenly ended. Believing, perhaps, that my friend was calling the police, my foe panicked and shouted something out. Out of nowhere, a man I had never seen before walked up to me and handed me my phone, explaining that he'd charitably picked it up somewhere and tracked me down to hand it in.

Still shocked by the betrayal of my budding new friendship, I walked away to find the others. I probably should have called the police, but I was so surprised by the whole incident that I never got round to it. And in retrospect, the whole thing seemed pretty funny, especially to my friends.

In the end, I emerged unscathed from the dramatic experience. The only harm was to my trust in the streets of Luxembourg, and to my Veloh card, which had been lodged in my phone cover and presumably fell out during the theft. If you find it somewhere, come give it to me in Urban on a Friday night - but don't expect to find me there any later than midnight.

-------
Do you have something to get off your chest? Perhaps an observation, question, gripe, or praise? Feel free to drop us a line through audience@rtltoday.lu, or through our Facebook page.