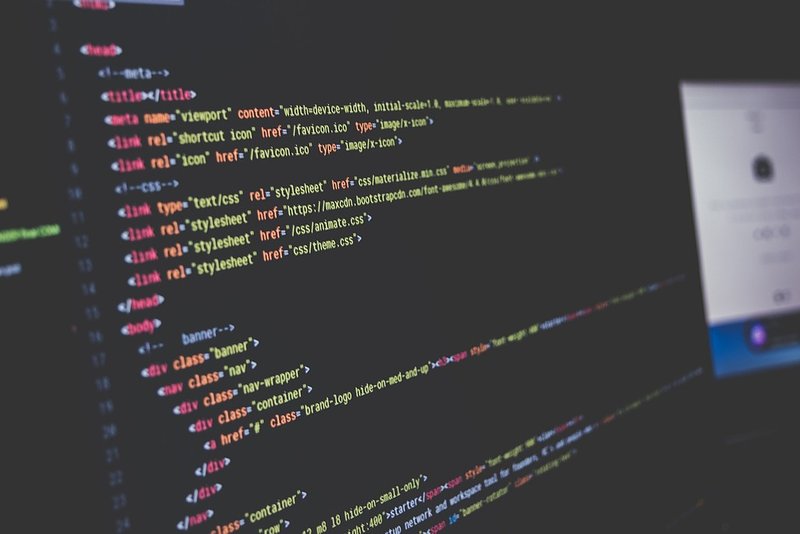 Was that a six or a five? Handwriting these days was a mess. There just wasn't the attention to detail anymore. Slapdash, hurry, hurry. Time in and time out.

The sheets were creased. The holes not punched in the correct places.

Files were scattered left, right and off centre.

To say it was annoying would be to say that finding a bread bag open on a sweaty day is of mild irritation.

The numbers were off.

Summer had been sporadically hot. Days where people lost their minds when it was unbroken sunshine for three maybe four days on end. Hardly the stuff of legends....or indeed best-selling historical books of 'facts'.

Craig was the last man standing...well, sitting if the truth be told, and it would be told - ad nauseam. Every. Morning. Craig used an exercise ball rather than a traditional seat. Needed to correct his posture. He'd been on it, as it were, for almost six months, or was it five? Anyway, Dave had the same joke every time. Every. Damned. Day.

To Dave everything was a sex object. Freud would be in work forever with this one.

Dave also happened to be the owner of the illegible handwriting. It was as if his hand was used to more primal tasks. Whatever, Dave was an idiot. He'd bragged about his evening plans; 'Nothing but self-satisfaction' he'd said as he'd bounced out the door at five to five - an hour before the end of his shift. Craig wasn't especially bothered, he'd enjoyed the quiet time and Craig was late for nothing in particular.

Craig was just annoyed at the lack of effort and that the 'sex' ball was squeaking.

Data entry was still a 'thing', though less and less so, given automation and cost-cutting. But when there's a Dave, there also a need for oversight.

Safety in number or some such.

It was time to leave but he'd been sweating over these remaining digits for the last twenty minutes.

Was, for example, this entry a zero or an eight? The differences could be huge. 065408 was significantly different to 856689.

The changes could be catastrophic. Come rain or shine?

'F this!' he thought and punched in the figures. If he couldn't be sure, he'd just have to 'ball park' it. Not the attitude he would normally take but to get these numbers verified he'd need to disturb the onanismal recreation of Dave's evening routines - he was not shy about coming forward, and Craig didn't fancy having that thought welded to his weary mind anymore than necessary.

He typed in the data. Transposed the figures. Sighed heavily at the discrepancy from the same time period of the previous years and marvelled at the fluctuations. Patterns in chaos and the predictability of blame.

Denial. Acceptance. Bucks being passed. Money being made.

'Better have your wellies folk!', he thought as his Digitus II manus did the digital deeds.

This would be a whole lotta rain.

People were going to go into meltdown at this much water falling on their heads.

'No matter', thought Craig, 'Dave is back on shift tomorrow'.

So, it was anyone's guess.