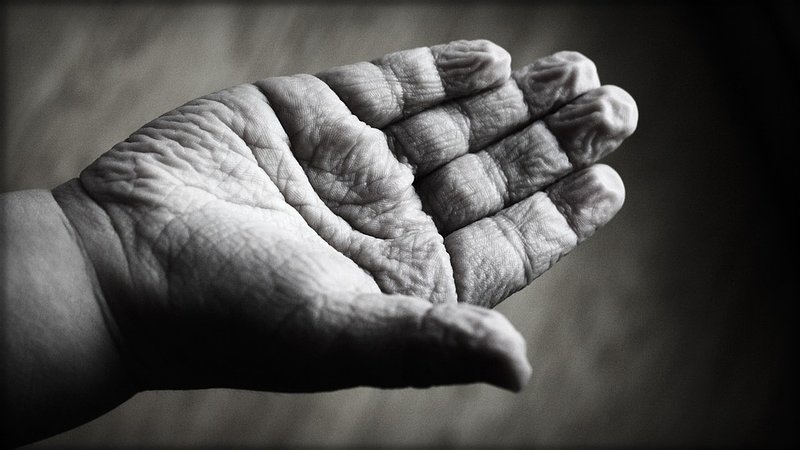 Slow and steady, this was a Marathon not a sprint. The Wrinkle was in no hurry. The proverbial tortoise in and on this face. Wrinkle had been through the thick and the thin.

Fashions had come and gone. Lovers too.

Not a revolving door, no, but a heavy duty one which, when slammed shut was bloody hard to reopen.

Wrinkle had set in around mid-20's. These times had been tough. Taken their toll. Health issues, out of the blue, but family history suggested the possibility.

But your 20's are meant to be an invincible time, aren't they?

Wrinkle felt guilty, being born, as she was, from a sad state of affairs.

Wrinkle was covered over easier enough in those early days. A touch of foundation. A dash of concealer. Out of sight, out of mind.

As years went on Wrinkle found footing. Became part of the facial furniture. If not the original planning, then a balcony, or conservatory.

Laughter lines, they had the harder time of it, that much was true. The negative result of a positive beginning. Like losing a winning lottery ticket. Every action has....blablabla

Botox, now there was an enemy. Botox didn't get rid of you, botox just ironed you flat.

Filler, well, filler was what the name suggests. Painting over cracks. Wool over eyes.

Wrinkle took stock. There was some class to the positioning. The groove was deep enough. Wrinkle meant something. Not quite a scar but proof of life. Proof of history.

Distinguished. Wrinkle had added, not detracted, to character. Her presence was to engage, to justify, to identify.

Though the skin on which she called home was dying and the pigment fading. Wrinkle knew what follicle and pore did not... wrinkles add to life not take away.

In this case life had ended very slowly. Painfully even. There had been few additions to the lines of laughter that had spread through the 20's and 30's.

The illness was unrelenting. Spreading without cause to stop.

Wrinkle was there through it all. Reassuring.

The casket closed. The darkness was cold yet comforting.

The casket shook as the rollers rolled.

A little hiss of the gas and the slight rumble of the ignition.

As it got hotter, Wrinkle relaxed. Involuntarily, it must be said.

And then, when Wrinkle remembered everything, it became nothing.