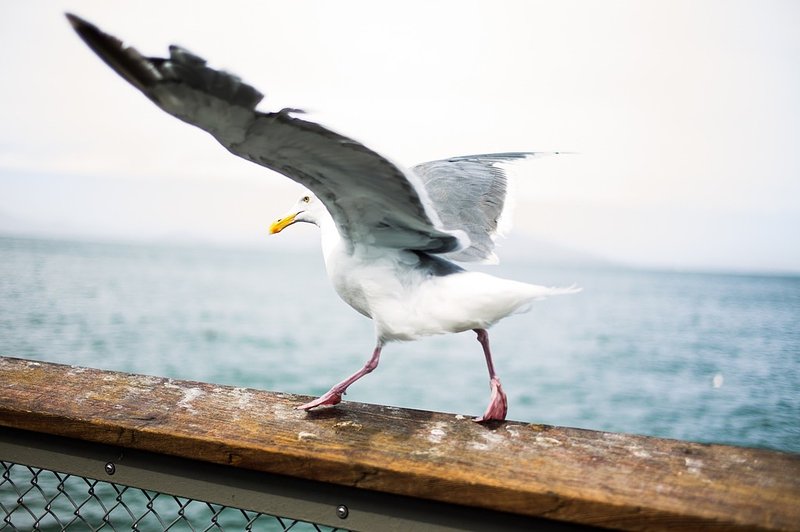 Fitzgerald stood back and admired his handiwork. Gleaming.

Not a speck of dirt, dust, detritus. Nothing.

The chamois was threadbare. Fitzgerald's hands were raw and wrinkled. The soapy suds seeped into his knackered skin.

His elbow needed some new grease, such was the effort he'd put into buffing and rubbing and polishing his baby. What a way to spend a Sunday afternoon.

Radio on. Whistling while he worked. The missus was doing missus-y things in the house. The kids were bleepy-blooping on whatever was the newest fad he'd toiled to foist into their ungrateful mitts.

The week's bumps and bruises, egoistically rather than physical, had been wiped away as he tenderly polished from bonnet to bumper. He'd arrive at work on Monday totally ready to accept the admiring eyes and the jealous looks as he pulled up in his pride and joy. The sun dazzling all around. He couldn't wait. He felt something stirring. It was a feeling he'd not had for a while. Maybe Mrs. Fitzgerald could be distracted for a moment or two. Maybe it was going to be a catalyst for a wonderful new dawn.

Fitzgerald threw the cloths into the bucket of now brown water and it sloshed over the sides, splashing the floor. 'No matter' he thought as he purposefully flung open the door and gave Mrs. Fitzgerald 'the look'.

He was tired. All night the kids had needed feeding. He'd dive-bombed tourists for chips. He'd chased crows for snacks. He'd picked up bits and bobs. Accidentally given cigarette butts as food....TWICE.

Lady gull had done her bit. More than enough but she was tired now and the kids were still hungry and they would not shut up.

So off he flew. The near constant scouring of sunny skies. Beetles, bugs, wasps, bees....whatever and whenever.

Find the thermals, find the food, waste no energy. Bring home the bacon....except, probably not actual bacon, he was a gull after all. BUT if there was an unguarded BLT, he'd take it. No questions.

Then something caught his eye. A flare. A glare. A bright spot. So beautiful. What was it? Shimmering. Glistening. Too good to ignore. With a flutter of feather the gull banked and fell. Swooping down for a better look. What was this majestic creation?

The sun bounced of the chassis with such brilliant radiance that you had to pause for breath. Even for a gull, who had no real concept of a car nor the necessity for vehicular travel, this was a rarefied thing.

But a gull is a gull and instincts are still instinctive.

A bacon sarnie lay on the floor, atop a piece of old newspaper. Some flies were taking a passing interest in it...but still, this was a gift. This was just what the gull needed. A one stop, all you can eat. This was enough for the day.

'NO! get away' came the cry from the kitchen. Not from Mrs. Fitzgerald, we should add, but from the once proud man, who, now red faced and sweaty from a different type of elbow grease, pressed his nose against the window. It left a little mark, oily and persistent. 'Great' thought Mrs. Fitzgerald, resigned to the fact she'd be striving for clean windows later on.

'Shooo, you 'orrible beast, get away!' Again, this was from Mr. not Mrs.

Fitzgerald ran out, picked up rocks from the driveway and hurled them full-force at the gull. Such was his poor aim, they all missed, clattering against garage doors and bin lids.

The gull wouldn't miss, though. Not on your life. He opened his own bomb doors as he shot up into the sky. Angry and annoyed at this vulgar attack.

Adjusting for cross winds, he let his frustration out in one mighty go.

Fitzgerald looked on in horror.

Smack bang on the windscreen.