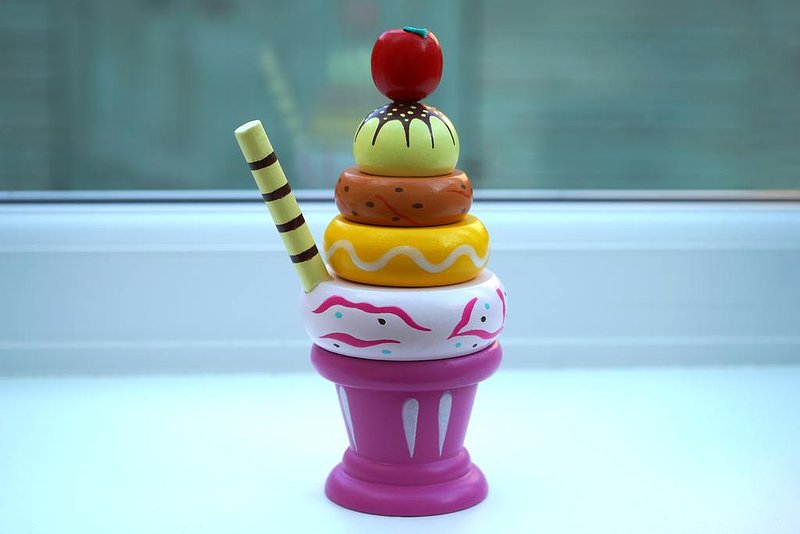 To hell with the warnings. He had to make money. Break bread.

And today was the day today to really do it. Yesterday was fine. It was hot. Man, it was very hot. But today, well....today people were not going to be going to work. Already high blood pressure from already stressed managers was going to go through the roof. And then some.

The phones were already ringing off the hook. Strange 24 hour tummy bugs had hit the working contingent hard. Antibiotics were no use. Just bed rest. So the experts said.

Except precisely no one was going to stay in bed. Flip flops and shades. Swim suits and hats. Prescription required. UV protection!

Swathes of the country were heading to the lakes on a massive great jaunt involving no entirely no work. A lot of the public would take to grilling on too small BBQ's and squeezing heaving guts into too small t-shirts where there was far too much ego.

But, regardless, he was going to make money hand over dripped ice-cream fist. Covered in sprinkles. Drizzled in sauce.

He was going to go somewhere cold on holiday. He was already sick of the heat. Three days of sun and he was praying for the storm.

But first the moolah.

The vendor needed to get going. What if the Fragellini boys took the best spot and all that was left was that little patch near the bridge?

NO! He had to get going now.

Come on. COME ON.

Where were the flipping keys?