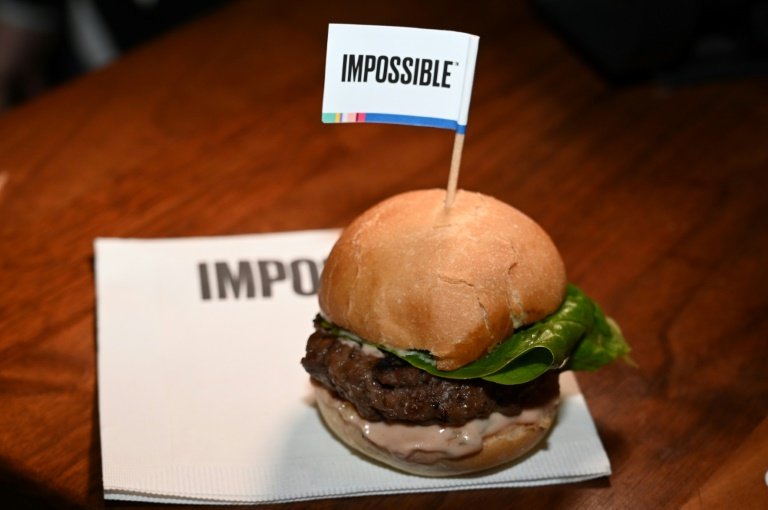 I can't tell you how many times I've come across this reasoning and line of questioning, whether directed at myself directly, or online.

Why do I, and other vegetarians and vegans, enjoy "fake meat." Why are we (some of us) interested in fakes that are as close to the 'real' meat as possible? With the boom in vegetarian meat options — driven in large parts by the likes of 'beyond' and 'impossible' burgers etc. — and the fact that they are now available even in large chains known for anything but their ethical stance on meat sourcing and devotion to decent veggie options, the question too is becoming more common.

Why. Why do we want fake meats if we don't eat meat. Some seem utterly perplexed by this conundrum, but I quite honestly don't understand what's so difficult to grasp. The very nature of the question seems to be predicated on the belief that people who stopped eating meat (or never did) must have done so because they don't like it. But that's a heck of an assumption to make, and often utterly incorrect.

Knowledge Bites: Where to buy vegetarian speciality food in Luxembourg

In my case, it couldn't be further from the truth. I. Loved. Meat. I even ran a blog devoted solely to the incorporation of bacon into dishes where you wouldn't really expect to find bacon — bacon cinnamon rolls and bacon cupcakes, for example. I even tried making bacon smoothies, but they were invariably disgusting. I was known as Mr Bacon.

But then I examined my own values a bit, and realised that I couldn't really justify the consumption of meat on a personal level. So from one day to the next, I stopped eating it. That was about 6 years ago, and I haven't looked back.

That said, there were things I missed. Certain dishes that I'd cook frequently, the vegetarian equivalents of which either didn't really exist, or just weren't the same. So the explosion of 'fake meats' in an array of different tastes, textures, shapes, and sizes, is a godsend for someone like me. I can eat delicious burgers that don't crumble as soon as you bite into them or fall between the grates on a bbq, I can have a delicious doner kebab with home made tzatziki and chili sauce, I can make scrumptuous 'meatballs', I can marinade 'chicken' for a healthy salad that isn't just veg and a dressing, etc., etc., etc.

In short, I can eat pretty much exactly what I used to eat, except no animal has to die for me to do so.

So, before you ask another veggie why they eat 'fake meat' if they are 'supposed to be vegetarian', take a second to think again, and then don't ask. It should be pretty obvious.