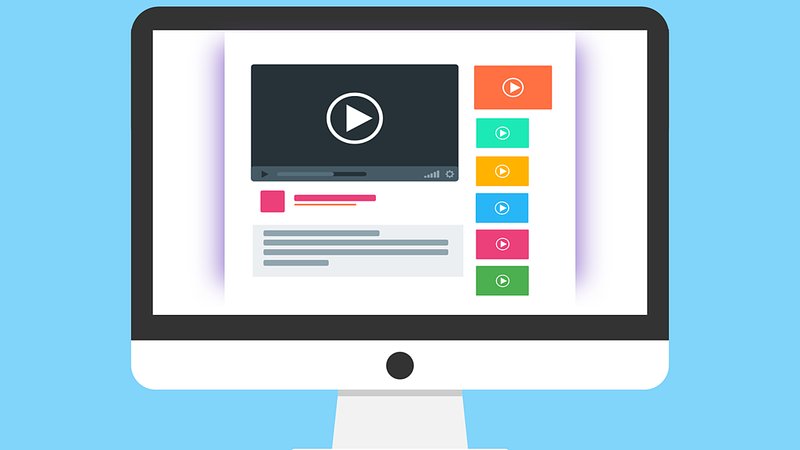 Remember the times when you couldn't open a website without some tinny, loud video playing the second the site loads?

Sadly, it seems like this intensely annoying feature is no longer a relic of the past. When I was a young warthog (I mean, teenager - sometimes you can't avoid slipping into Hakuna Matata), it seemed like everyone was discovering all the snazzy things you could add to your website. A little Chatbox in the corner? Nice. Some sparkly gifs on your background? Snazzy. Autoplaying videos? Get outta here.

I maintain that one of the worst things that can happen when you're on the web is that your peaceful browse gets interrupted by some jarring auto-playing video, which was often a song you absolutely did not want to hear. My automatic reaction was to smash the mute button as quickly as possible to stop the horrendous noise from continuing. Even worse is when you're listening to your own music and all of a sudden, a second song starts playing and you don't know which tab has betrayed you and is polluting your ears with some crap you didn't sign up for!

Anyway, that was the past. The trend died off, we moved on to classier and more-streamlined websites and most importantly, the idea that you could respect someone's wish to browse quietly without being attacked by whatever media a site has set to play the moment the damn pages loads.

We've recently seen a disturbing resurgence of auto-playing videos. For a time, Facebook would automatically start playing the videos the moment you scroll past them - this defies the point of me scrolling past, which should clearly suggest I'm not interested in whatever viral and inspirational scene Upworthy or someone wants me to see. Thankfully, Facebook has the option to disable this. YouTube also has an annoying feature in which it autoplays the next video.

However, by the far the worst culprit is news websites. I'm going to point fingers here at the Independent, which won't let you read a simple news story without automatically playing a video you didn't want to watch. If I want to watch the news, I'll turn on the television or seek a video out myself, thank you very much. To add insult to injury, the Independent makes you disable your own Ad Blocker to then harass your ears with some stupid video. Again, my point stands: Get outta here!

Does anyone like autoplaying videos? If you do, please let me know, as I cannot think of any way in which these internet annoyances are useful/fun to anyone.
---
Have a gripe of your own? Need to let off some steam? Feel free to e-mail audience@rtltoday.lu.