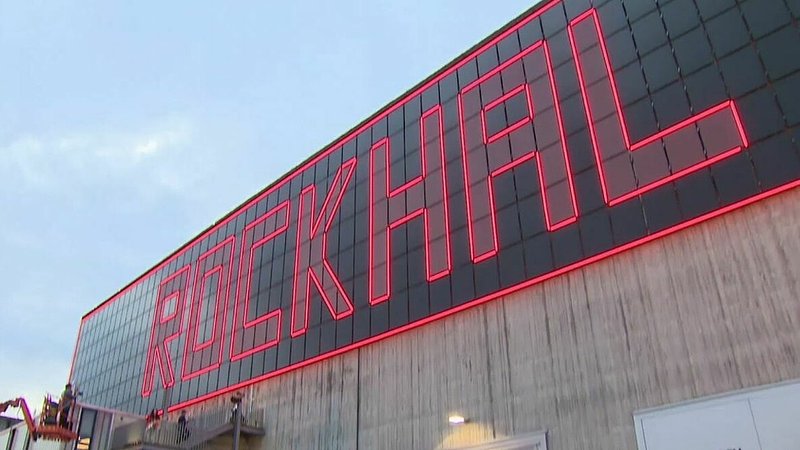 With the world reopening after its two-year long slumber, it marks the return of concerts and festivals.

As an ardent fan of all live music, the last two years have been agonizing to say the least, with great music being released, but no prospect of a concert to see artists live. I’m sure many would share my elation to finally see my idols in person.

Live music is more than just a hobby or a profession for a lot of people; it gives people a sense of community. In that moment, everyone in that rave, that mosh pit, that stadium, that back yard is feeling the same euphoria and excitement and that moment is truly empowering. For me and a whole host of others, a space in which we could truly be ourselves was taken from us. For those of us who lost more than just their Friday night out, but a part of our identities, the return to live music is a momentous occasion.

When one sits to think about how many people this break from gigging has affected, the number of people is staggering. From major artists to the university student playing his local bar, from the major arena sponsor to the small theatre owner, from the world-renowned sound engineers to the kids’ birthday party DJ’s; everyone was affected in this time. Many of those people, whose livelihoods depended on shows, lost not only their source of income but their professional pride too.

For many, this time also brought back a host of memories which were rooted in concerts. The feeling of going to a show where an artist gives there all to you in those 5 hours, and you reciprocate with your energy, it brings you closer to that person’s music, almost creating a personal connection between you and the artist. In that instant, it doesn’t matter if there are 10 people or 10,000 people, you feel like you know the musician. For others, music creates experiences which bond people together. Now that this phenomenon, which is live shows is finally returning, there is one thing that is universal for all fans – every second would be cherished that much more, and we’ll never take them for granted again.

Luxembourg is hosting multiple A – list artists this coming year. From an age-old classic act such as Bryan Adams, to newer sensations, such as the Kid Laroi are all touring in 2022. Spaces such as Esch-sur-Alzette and the Rotondes are going to experience elation not known before, when fans finally see their favourite acts after a two year long hiatus. It’s going to be hectic, it’s going to be loud, it’s going to be madness… and I cannot wait.

---
Aaditya Maharishi is a Student at the St Georges International School of Luxembourg. He aspires to pursue a career in theoretical physics, and is currently studying Further maths, maths, Computer Science, Physics and History. He has a passion for playing the guitar and playing cricket.