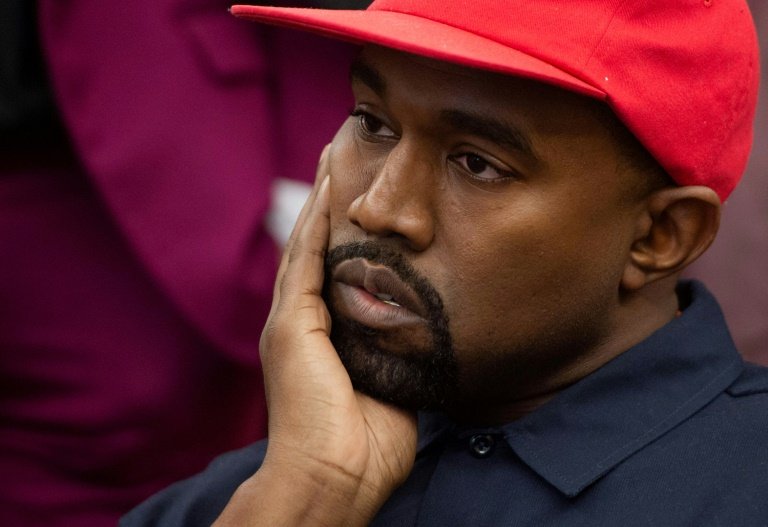 While it is regularly debated what to do with music of artists who have been convicted of a crime, it is equally challenging to deal with the question of what to do when they simply hold reprehensible world views.

Over the past few weeks, Kanye 'Ye' West has been struggling to keep his name out of negative headlines. An unsurprising development since the self-proclaimed genius rapper and designer has declared all-out war on people of the Jewish faith, expressed his admiration for Adolf Hitler, and surrounds himself with white supremacists.

The series of events has once again put one question at the centre of attention: is it possible to separate art from artist?

This question has already been debated in relation to other 'genius' artists with, to put it mildly, questionable world views and life choices. It appears that Ye is now a member of this undesirable club.

Admittedly, the debate gets even trickier when the artist in question has not only expressed such questionable views but has even been convicted of a crime. My colleague Nathalie Lodhi thoroughly laid out several of those cases in a two-part opinion piece in 2019 (which you can find here and here), in which she discusses the responsibility of streaming services and the evolution of her personal feelings towards music from convicted artists.

Back to Ye. Though not convicted of any crime, many people were still certainly taken aback after seeing his name top their Spotifiy Wrapped this year. Some so much so that they gladly took up the offer of a free laser removal of a Ye tattoo by a London-based tattoo parlour.

Personally speaking, I never understood why Kanye West has been labelled a genius. His music has never spoken to me, I rather dislike his voice, and I always found his public persona unbearably obnoxious. However, I get that some people think that he is unique and the best at what he does, and I do not think that this means that they share any of his views or support any of his recent actions.

Unless Ye decides to start expressing his antisemitic theories through song lyrics, I also do not think that continuing to like his music makes a person a Holocaust denier. I think it rather shows that they are able to separate art from artist, which, even if you disagree with that approach, is an arguably difficult state to achieve.

For me personally, it remains an ongoing debate. I already expressed doubts over the boycotting of artists based on their nationality or lack of activism in an opinion piece written at the beginning of the Russian invasion of Ukraine early this year. No matter how noble the intention, the idea of one group deciding for another group what they should and should not listen to simply gives me pause.

The underlying reason why I have this opinion is that it simply feels counterintuitive to me to ban a thing that people undeniably enjoy. If we were to successfully erase all of Ye's work from public memory, then we would be left with nothing but an antisemite, which feels like an oversimplification of the conflictual person that he is and the many nuances that life has in general.

I also find it cynical to consciously ignore an artist's achievements and strive to only remember the negative aspects of said person. That almost feels like taking on a burden that, at least in the case of Ye and his massive ego, is probably not even being carried by the person responsible for the reprehensive statements in the first place. I am not sure if it serves anyone or ends up making the world a better place.

For the time being, I can effortlessly hold on to that belief as Ye's recent exploits will not affect my music behaviour in any way. Nevertheless, I will also remain conscious of the fact that this belief might still be shaken if one of my favourite artists ever begins spreading such despicable worldviews. I sincerely hope that it does not come to that.