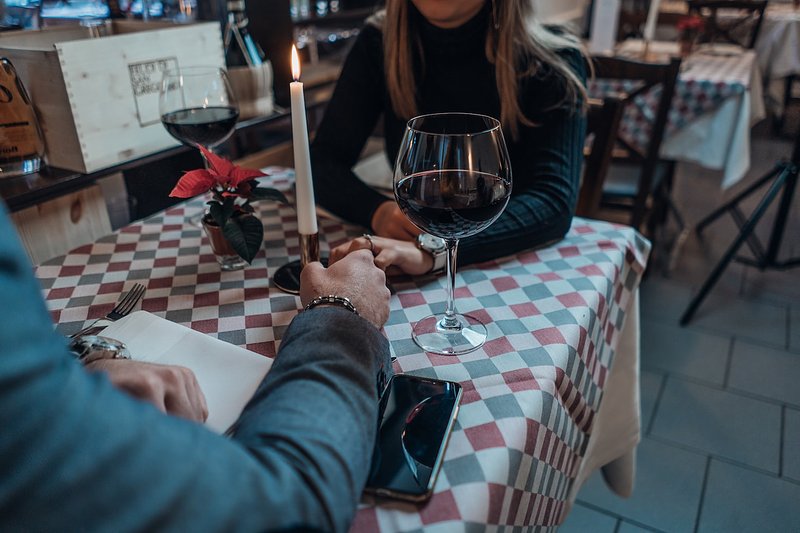 During the getting-to-know-you phase, people obviously ask a lot of questions and try to find out if it's a good match. However, there are topics that deserve a little more finesse. Mental health being one of them.

Since I moved back to Luxembourg I've been trying to slowly dip my toes into the very cold and harsh dating pool. It sometimes feels like I missed the train since everyone around me has been in long-term relationships and no one seems to be available anymore.

In her opinion, Charlotte even wrote that she's glad she's married as she knows "a few singletons, and meeting eligible and potential partners is a challenge for them".

Living abroad in the Netherlands, where dating apps are used a lot, I decided to continue down that same road.  And let me tell you, you meet some interesting people.

One of my latest encounters however needs to be addressed because it touches upon a topic I care deeply about.

Mental health is and has always been a sensitive, some might even say sore topic and it is time to break the taboo once and for all. And while I am advocating in favour of breaking the taboo by talking about it, by being open about my own personal issues, there is a way of addressing said topics respectfully.

And there are definitely many ways on how not to address mental health.

After not even talking to someone for 24 hours, I was asked over text if I had ADHD.

Apparently my reactions were too uncommon. And here I thought we were just having fun and joking around.

While my friends were more disturbed that someone could have the gall to ask me about my mental health via text, I was just shocked by the fact that it was a doctor. He then proceeded to justify his behaviour by telling me that as a doctor, he is always on the lookout for a diagnosis.

I never asked for any advice when it comes to my physical and psychological well-being. That's a classic moment of unsolicited advice if I've ever seen one.

While I am pretty open about my personal issues when it comes to mental health, not everyone is. The topic is still heavily stigmatized and many feel shame.

Even if the person you are dealing with is open about their mental health, it's still not an invitation for anyone else to just jump right in, comment and make assumptions, because it's none of your damn business.

But as a doctor, to start diagnosing random people over text, that's just wrong in my opinion. It doesn't matter if that person 'just wanted to help'. It doesn't matter if I have ADHD or not. I did not ask to have my mental health assessed. Where does this audacity come from? Less than 24 hours into knowing someone nonetheless.

It also shows that doctors are still not equipped to deal with mental health issues. To make matters worse, psychological care is still not reimbursed here in Luxembourg. When I first got diagnosed, my GP told me to keep quiet because other people might see me differently. Female friends of mine have been brushed off my male doctors who did not take them seriously. This can have a detrimental effect when depression is misdiagnosed because of such behaviour. Plus, it's hurtful.

So how do you talk to someone who is facing mental health issues?

The most important thing here is to LISTEN! Reach out and ask what they need. Do not make any assumptions, do not give unsolicited advice, and do not judge! Smiling doesn't help.

This guy (or should I say doctor) made me feel bad about myself, judged my reactions and gave me the good old 'crazy mental health stamp' instead of doing the right thing and saying it's not a fit.

One day there will be someone who will accept me the way I am, with or without ADHD.

But until then, I'll continue to speak up.