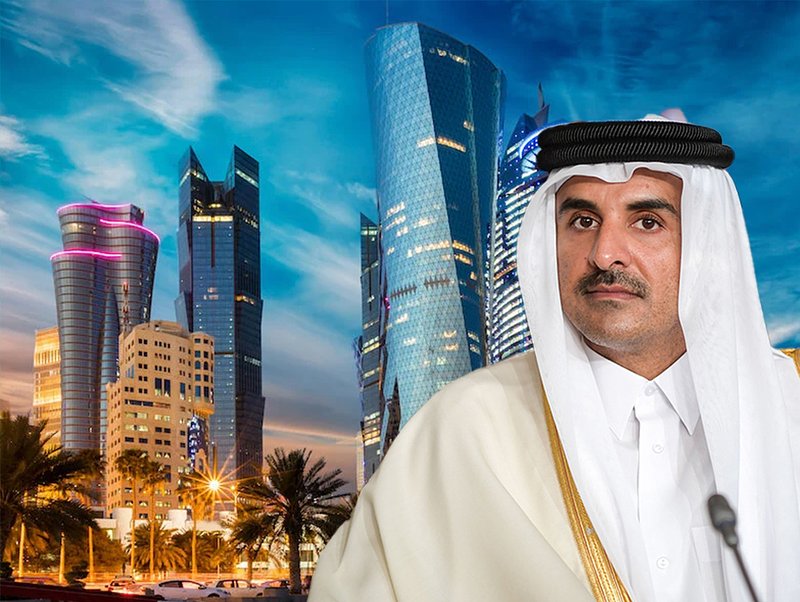 The World Cup in Qatar begins on Sunday. After 12 years of preparation, full of controversy, the most expensive FIFA competition ever is about to begin. Will you be watching?

In 2010, Qatar, the oil-rich, natural-gas-abundant nation, bought the World Cup; well, the votes to host it.

It did so by using diplomacy and corruption, and after winning it, began a massive urbanisation project to construct all the required infrastructure to host it and transform itself, resulting in what has been reported to be thousands of migrant worker deaths.

It also led to a population explosion; and a massive rebranding project to build its image abroad, increase its influence and power.

Whatever business was discussed at that meeting, Platini went on to vote for Qatar to host the World Cup, Qatar purchased hundreds of Airbus planes (worth 18 billion euros) for its national air carrier, and many more Qatari investments flowed into France and Europe.

The same happened for and with other countries in other parts of the world. For example, Thailand needed natural gas, Qatar had said natural gas, and I’ll let you guess who Thailand supported to host.

Was it all good business or corruption? Incredible macro-strategy executed masterfully or infinite money bending the world to its will?

Certainly, as my colleagues from RTL explored this week, for a while, it seemed our two countries (and Qatar and Europe as well) had a honeymoon period with a mutually beneficial relationship. Now looking back, opinions are divided.

Will the world now marvel at what Qatar has achieved, or will it turn away, criticise and politicise? Perhaps realpolitik will play out here, if Macron’s recent statement on not “politicising sport” gives us a clue.

(The question many ask is: how can you not politicise an event that has a cost that is larger than the GDP of most countries in the world? And an event, and one of very few, that attracts the attention of over 1 billion people in the world?)

But even those who watched the recent FIFA documentary on Netflix and developed a deeper understanding of the corruption scandals that took place, will probably turn up to watch the competition.

Does it even matter? Qatar has already benefited massively from having been awarded the host’s seat, at least in terms of soft power, if not commercially.

In fact, Qatar's population has surged by 13.2% over the last year alone, as the country recruited thousands of overseas workers ahead of the competition.

I’m saying Qatar has already reaped most of the benefits of its plan: does it change anything if you watch it?

Not morally, nor ethically: practically, does it change anything?

Was it moral to watch a game organised by a bloody military dictatorship that threw its youth off of aeroplanes in the middle of the ocean? Did watching or not watching the World Cup in Argentina prevent or bring about change?

Did participating, watching or abstaining from the Olympic Games organised by Nazi Germany in 1936 change anything? Was it moral to watch, listen, support?

Qatar has bent the world to its will.

Perhaps we should be accepting this superpower, with giant influence over our economies, our energy sources, our politics, and our football teams: accept that we, individually and collectively, have no influence over Qatar’s decisions and the ways in which it conducted its operations and thus bear no responsibility.

Irrelevant whether it's out of fear, greed or ignorance -- or even yet because “our hands are dirty too” or because “Europe has done worse”.

Armed with rainbow colours, except for when they aren’t, the world’s teams are ready to play.

This World Cup brings Qatar closer to the West (even if some think some of us are mentally ill), protects the status quo, is definitely good for business, especially the business of sportswashing, and no more questions neeed be asked.

And should we have any questions, please listen to Emmanuel, we should have asked them 12 years ago. After all, he had such a great time in Russia in 2018, and is hoping to go to Qatar this year.

We can enjoy this wonderful global event, no questions asked. Ready to watch?