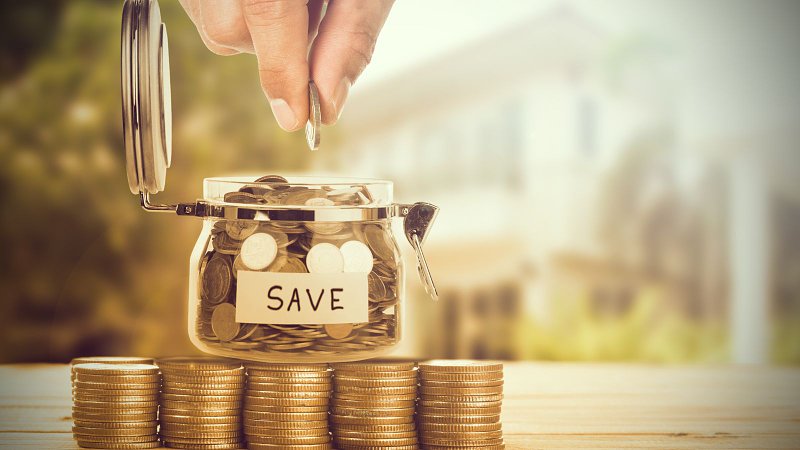 Free school books, childcare, school meals, public transport; grants for bicycles, electric vehicles and charger points at home. In Xavier Bettel's recent State of the Nation speech, the Prime Minister announced the government's intentions to cover the cost of solar panel installation for all new builds. Politics are - even in times of crisis - giving things away. How sensible is this method of action, asks RTL's Monica Camposeo.

Everyone benefits from the free things available in this country. Or everyone could at least. Basically, it doesn't matter if you are rich or poor.

There are, however, two categories for free measures. There are those in education, for example, which are beneficial to all, but are accompanied by abundance and indeed, waste. School books last longer than just a year - they can be sold or passed on, or looked after by the recipient. This consumes fewer resources and teaches young people that things can and should be used beyond this perceived shelf life.

In November 2020, Minister of Education Claude Meisch published a parliamentary response stating the number of vouchers requested from people who do not wish to reorder books had decreased, dropping from 26,500 vouchers in the 2018/19 school year, to almost 8,000 in the 20/21 school year. On average, a household would save 212 euros per child. Almost 260,000 books were sold...

In the child care sector, Maison Relais after-school care facilities have reported that parents no longer bother to de-register their children, as they can no longer be charged now that the facilities are free. This leads to an increase in food waste as the facilities cannot plan based on accurate attendance. Free childcare is a good idea and certainly many families who really need it benefit from it. But the free policy unfortunately also promotes the mentality of abundance.

The second category of "gifts" benefits those who do not necessarily need it, focusing more on "nice to have" items rather than necessities. For example, the premiums for electric cars. Does a person who can already afford a new (!) car still require financial assistance? I do understand that it is about the incentive. Less combustion, more electricity. But buying everything new cannot be the solution either. Free public transport is therefore coherent, regardless of who uses it, as it benefits those who need to save money. And it also benefits those who have to continue driving, because as a result, fewer people fill the streets with private vehicles.

The Prime Minister's most recent announcement, namely that of free photovoltaic installation on every roof, also belongs to the second category. Even if the general public benefits from the electricity produced, people who are already among the lucky ones who can afford to build despite rising housing prices will still benefit financially. To quote from the speech of Prime Minister Xavier Bettel: "As soon as the state has recovered the costs incurred by the production of electricity, it will gift the installation to the owner."

Beyond that, the principle of giving things away means taking away the responsibility. The other person gets something, whether they want it or not. Instead, the state should use more social and fair measures to ensure that the people who actually struggle financially due to inflation get the help they need. Making measures for people for whom "hard times" mean that they can only afford fewer restaurant visits is just blatant election campaigning.

That energy could instead be used for structural and profound changes, such as improving the housing market, for example, or carrying out a tax reform with the keyword "redistribution". This could lead to fewer "free" things, but more purchasing power as it would positively impact salaries.

Note: "free" here is obviously used in the sense of " financed with tax money"!