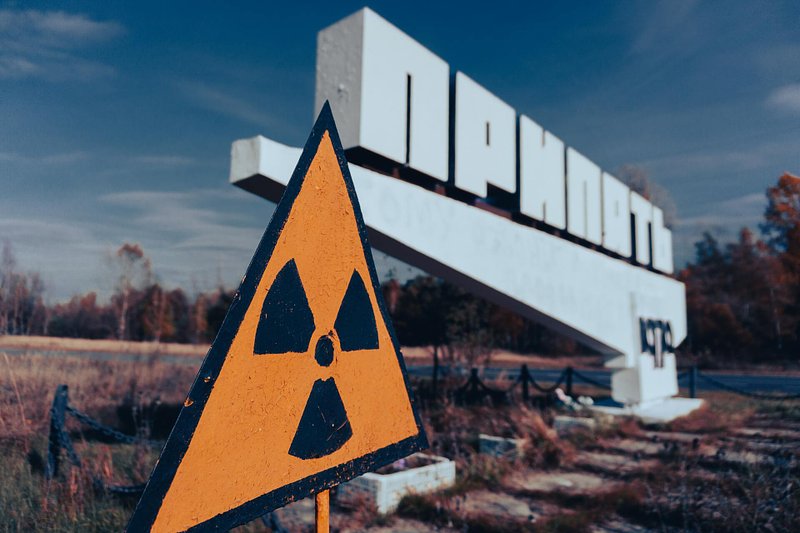 In an interview on Saturday morning, Luxembourg’s Foreign Minister Jean Asselborn said that Ukraine should not be fast tracked into NATO.

The minister told RTL Radio that Putin was living in his own, dangerous world, but that no one could win an escalation with nuclear weapons. He hinted that Russian use of the weapons was not out of the question.

Asselborn was right to preach caution on Ukraine. In certain camps, a gung-ho attitude has prevailed over Russia’s invasion of the Eastern European country. But Putin is not only dangerous and unpredictable. He’s also very, very powerful.

This may sound like an obvious point to make, but it’s easy to forget when we keep hearing news of Russian military difficulties, even reversals, on the frontline. Putin’s recent partial mobilisation smacks of desperation.

Yet while Russia has been struggling in the conventional military campaign, it hasn’t yet used its most powerful weapons. Tactical nuclear weapons, which are designed for use on the battlefield rather than, say, to target a city, could decimate Ukrainian forces.

The US has also sent private warnings of retaliation if Russia were to use them, according to reports in American media. If Moscow does go ahead, it could stoke a wider conflict.

And such a wider conflict could pose horrible, even existential, risks. Russia also possesses so-called strategic nuclear warheads, which could level a major city. About 1,600 of them, according to the Federation of American Scientists. In total, they estimate Russia has 5,977 nukes. America has a similar stockpile, around 5,428, according to the same source.

But surely they wouldn’t use them, right?

Putin’s war isn’t going great. When a tyrant is cornered, he may well lash out. That’s certainly what he’s hinted at multiple times, most recently on Friday when he suggested the Kremlin could now legitimately use nuclear weapons to defend recently annexed territory.

Expert forecasters now put the risk of nuclear war by the end of next year at 8 or 9 percent. Not enough to start running for the bunkers, maybe, but enough to start spluttering into your bowl of cornflakes.

Nor is this to argue that we should rush to appease Putin. He’s committed to the war in a big way, and it’s important that NATO stands firm in challenging his aggression.

All the same, Asselborn has a point when he remarks that the use of nuclear weapons is ‘not impossible’. We’d be wise to tread carefully before making promises we can’t keep to the Ukrainians. After all, our future could depend on it.