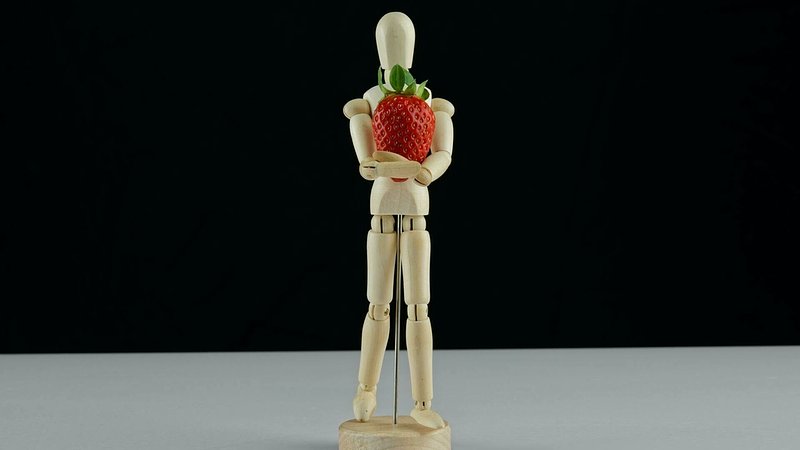 After being hospitalised due to appendicitis, our writer Ian Pocervina got another harsh reminder of how little value our healthcare system - or any public canteen, for that matter - awards to nutrition.

I consider myself fortunate in that I have only had two moments in my life where I was hospitalised and in need of surgery. One of those incidents happened so far back in my childhood that I barely remember any details of my stay, but the second hospital spell happened more recently.

Although I have to say that the appendicitis that forced me into the hospital two years ago probably caused the most excruciating physical pain I have ever felt, that is funnily enough not the primary negative association I have when thinking back to my two days of hospitalisation.

The road to recovery after a surgery is marked by a number of factors, such as the success of the medical intervention or the physical fitness of the patient. In my case, the routine surgery went as well as it could, for which I am very grateful, and I was already up and moving about the next morning.

A doctor later checked up on me and after asking a few basic questions about my well-being, he explained that everything was in order and that the only thing left to check was how my body reacts to food. So, I had to stay for at least one post-surgery meal before being discharged.

People who regularly visit relatives and friends in the hospital can certainly tell a story or two about how astonishingly lousy the food is. Faced with a hospital lunch myself, I was once again gobsmacked by the reality of it, to the point that I still remember the exact dish: beef cooked in a brown sauce, potatoes, and green beans.

Since the times of me being a picky eater have long passed, I had no issue with what I received, but I was simply taken aback by what I can just describe as the extremely poor quality of the dish: meat that was barely chewable, greens that were overcooked to the point of disintegration, and an oversalted sauce that ran all over the plate.

The state of the food was once again a harsh reminder of how little value our healthcare system awards to nutrition, and at times I still find it challenging to wrap my mind around it. After all, a hospital is not only supposed to be a place for surgeries, but also for healing. Looking back to how the ingredients were prepared, it is hard to imagine that there was any nutritional value in support of a swift recovery left on my plate.

It is puzzling that recovering patients mostly have to rely on visitors from the outside world to treat them to the occasional palatable lunch, or simply to a snack that does not look and taste as though it is draining rather than revitalising oneself. I suspect that the situation in the country's senior and care homes is similar, although I am fortunate enough to not have any relatives living in one, which is why I admittedly do not know anything about their food quality standards.

Similar issues are also present in the education sector. The smell of the hospital lunch certainly evoked memories of me going to the school cafeteria at 9.30am to grab a snack and seeing how lunch is already being put into trays and water baths, ready to be served to children and young adults who will however only arrive two hours later. Having worked in several primary schools in recent years, I must say that little seems to have changed about that practice.

Again, one would think that the institutions in which we trust to nurture the minds of our future generations would also put similar care into their nutrition, particularly since the interdependence of mental and physical well-being has arguably become common knowledge in recent years.

The debate around school lunches often focuses on improving the quality and sustainability of the ingredients. With the help of a recently presented school canteen reform, the government therefore hopes to increase the amount of locally sourced produce used in our educational institutions, which is certainly a commendable effort and a win-win situation from which Luxembourg's farmers can also benefit.

Nevertheless, it has to be the said that even high-quality ingredients stand little chance against a disastrous prepping approach. In other words, the nutritional value of locally sourced vegetables is significantly diminished when cooked and kept warm for hours at the time.

Aside from rethinking the origin of our ingredients, it might also be worthwhile considering how and when to best prepare them. If not for the sake of taste, then at the very least for the well-being of the youngest and most vulnerable in our society.