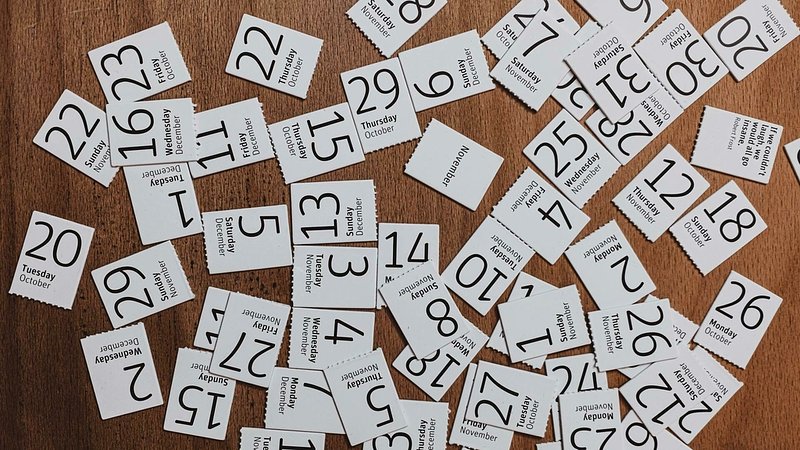 Even though it may at times be challenging to keep up with current affairs and the most pressing issues of our times, there is little risk of ever forgetting that there is always reason to worry about, well, pretty much anything.

Relentless advertising has long been a key aspect of daily life in our capitalist societies. The constant flow of ads, whether it be for goods or services, has also long expanded beyond real life and established a firm grip on the digital sphere.

Personally speaking, I have reached the point where ads mostly result in a numbing rather than persuasive effect. Video commercials in particular fail to caption my attention, but I think it's safe to say that I'm not the only one whose eyes remain firmly glued to the skip countdown at the bottom right of the screen when they pop up.

I have come to notice that over the years, this practice of oversaturation has rubbed off and started affecting other areas of our lives. I am referring to awareness campaigns, which have started to enter the news cycle on an almost daily basis, with no shortage of associations and institutions reminding people about particular issues, much comparable to the way in which regular ads are known to fight for one's attention.

A closer look at the list of awareness events observed by the United Nations (UN) should illustrate. Their calendar for the month of May shows 19 awareness days and one awareness week. 21 out of 31 days have at least one commemorative event, one even has three. According to their website, the UN makes use of this "powerful advocacy tool" to promote awareness and action on an international level.

On 8 and 9 May, for instance, the UN marks the Time of Remembrance and Reconciliation for Those Who Lost Their Lives During the Second World War, the "historic event that established the conditions for the creation of the United Nations". The magnitude of this war, the way it shaped the world, and the devastating grief that it caused for so many people leave little doubt that an annual day of commemoration for its victims is more than appropriate. Current events further remind us that maintaining peace is a never-ending challenge that is not to be underestimated.

2 May then, according to the UN, is reserved for World Tuna Day. Now, don't get me wrong, I love tuna just as much as the next guy, but I wonder if it is really necessary to annually dedicate a day to raise awareness about this particular fish.That is not to say that the UN does not have valid points about overfishing and conservation management, but is that really reason enough to deploy this supposedly powerful tool once again? Is this an issue that demands action from each and every one of the world's citizens, or is it something that would actually benefit more significantly from campaigns targeted at those in the position to enable change?

The UN is of course just one entity in a long list of institutions that observe awareness days on a regular basis. The World Health Organisation (WHO) and the Council of Europe are further examples, although one has to acknowledge that their calendars are much less packed than that of the UN.

To that mix you can still add smaller associations and private initiatives. Although their awareness campaigns may not gain as much traction as events promoted by the UN or the WHO, they nevertheless find their way to social media feeds and local news outlets on a regular basis.

And how could one forget all the awareness and safety campaigns that the government launched over the last two pandemic years, from advice on washing your hands and social distancing to protecting the vulnerable and vaccine efficacy. In between, we also got new signs on public transport and new voice announcements in airports. The list goes on.

The point I am getting at is that with such an oversupply of awareness, there is a real danger that the important issues get lost rather than highlighted. There is only so much that one single person can be aware of at the time, and a constant flow of reminders seems to result in a similarly numbing effect that characterise most of today's product and service ads.

The challenge of striking the right balance in this matter is evident. It would be foolish to claim that an increased sense of moderation will lead to better results, or that the idea of less being more can simply be applied to any area of life. Nevertheless, it seems equally counterproductive to keep up the pace at which awareness is being raised at the moment, as new issues seem to replace old ones before anyone had a chance of addressing them.