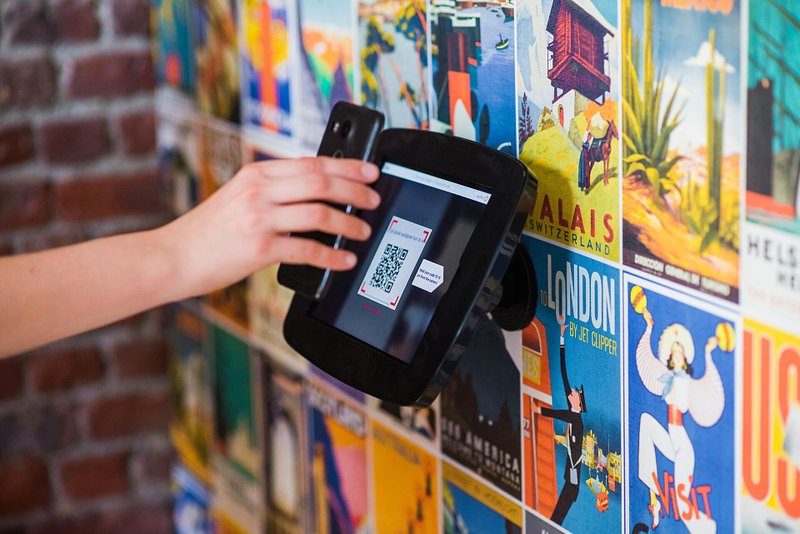 It is another baffling yet unexpected episode in Germany’s Covid law amendment: 5.3 million people are no longer boosted.

Following a sudden rule change overnight in mid-January, millions of people in Germany vaccinated with Johnson & Johnson, followed by either a second dose of the vaccine or an mRNA alternative (Pfizer/BioNTech or Moderna), found themselves on the wrong side of the vaccine law.

Experts from the Paul Ehrlich Institute, the country’s vaccine authority, advised the government that one J&J vaccine plus one mRNA booster provide less protection than that of three mRNA vaccines, and thus these people should get a second booster jab. This also means they are no longer granted access to 2G+ areas without an additional daily certified test, which includes restaurants, bars, cinemas and theatres.

The rule was announced on 15 January, but didn’t really make its way into the news. A couple of outlets had picked it up, but the stories only began flowing after people found themselves in the middle of outright chaos, stumbling out of restaurants in surprise after being turned away at the door. And so I find myself standing at a coffee bar near Potsdamer Platz, with an embarrassed barista admitting I was not the first customer he has had to turn away for indoor seating.

I thought I had come prepared on this trip. Here I was, no longer boosted according to Berlin rules.

And I was not alone. 5.3 million people who previously were considered boosted now only had 'basic inoculation'. To add to the confusion, German states have taken their own decision on what they consider to be the boosted status. In other words, half of Johnson & Johnson vaccinated Germans are still allowed to go for dinner, whilst the other half is not.

But here’s the fun bit. Whilst my two paperless vaccination proofs show 2/2 and 2/1 for the first J&J jab and mRNA booster, my printed vaccination pass indicates 3/3 doses. Showing the digital paper did not grant me access to any place, but the printed pass did. Having figured that out after being turned away at a cafe with my digital QR code, I began showing my paper version - and was considered 2G+.

This sudden rule change is giving vaccinated Germans and international travellers a hard time. People who got vaccinated not only to protect themselves and others, but also avoid having to test every 24 hours, are rushing to book daily test slots if in need to access 2G+ locations. Even for the well-informed traveller who keeps an eye on new regulations prior to travel, this development was not communicated clearly at all. Surprising? I think not.

Give me some time

Governments have always struggled with clear communication campaigns, and this pandemic is no different. The problem is that health experts are health experts (which I’m glad about, because we urgently need their expertise), but they’re not necessarily communication experts. We need to get better at conveying the message to the rest of the population.

Press conferences provided some much-needed clarity, clear moments to announce new measures, clarify doubt and give journalists the opportunity to ask critical questions. Translating Luxembourgish pressers into English, like we've done here at RTL Today, provided a live insight into what was being said (although some pressers were so vague our translators even had a tough time picking out the key points).

But too often a short press release pop ups on a country’s health authority website that actually includes important changes. It is up to the media to unpack, break it down into accessible information, but even for us journalists it can be hard to grasp what rules are currently in effect. Germany’s fragmented system with 16 Bundesländer does not make it easier (I’m planning on going on a music tour in March, and I’ve got to take into account 16 different rules which may change on a day-by-day basis).

One thing is clarity. The other is that when measures and changes are announced, they should be conveyed well in advance so people can prepare for them. Humans do not like surprise; we like to see and get ready for what’s coming. We’ve reached a stage in the pandemic where impromptu lockdowns are a thing of the past. Announcing a new vaccine requirement, which comes into effect from one day to the next, makes it impossible to even book another vaccine appointment (if your vaccination history - no booster within three months of last jab - even allows for it).

As a suggestion, governments should be more present on social media (work with influencers, have a personal insight into what the restrictions mean and how they work) and develop cleaner websites that are often still very hard to navigate. Social media channels are conspiracy and rumour hotspots, but also a good place to tackle them and to separate truths from bogus claims. And keep up with the press conferences - they are a moment to grab the population's attention, to convey a clear message. Even if you’re announcing a rule change for a vaccine, it helps, because the fact that I was allowed to enter 2G+ places with my 'downgraded' vaccine status shows nobody knows what’s going on.