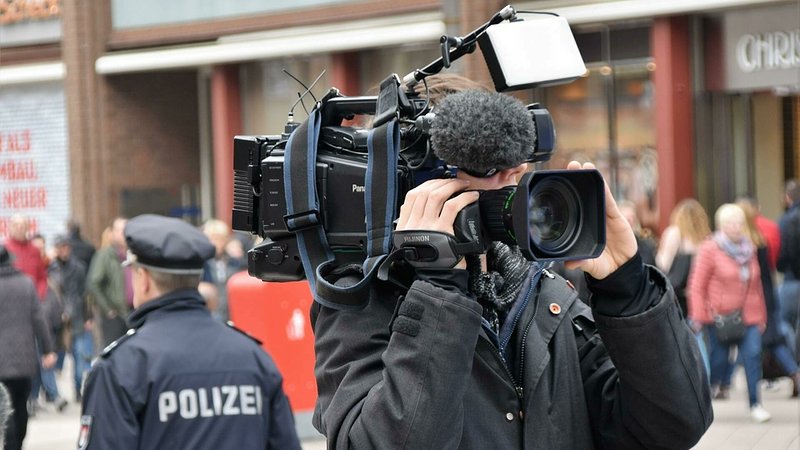 Be it because the news cycle has been dominated by the pandemic for such a long time, or because people were sincerely shocked, the recent shooting in Ettelbruck has certainly created a point of contention in the country: outrage and polemics across the board of social media posts, public debates, and parliamentary enquiries.

Watching the story unfold, right from the beginning I was – and still am – conflicted about the entire incident. On the one hand, I fully support an investigation and generally have faith in the country’s police force, seeing little reason to doubt any of the potential findings. On the other hand, I know from developments in countries such as the United States that there can be major discrepancies between actual events and what is captured in a police report. If you saw what happened to George Floyd and read the preliminary report, you surely know that the difference could not have been more significant.

Fatal police interventions then often seem to bring up the question of bodycams for officers. Again, a very tricky issue, and, as far as I can tell, one where the solution is not as straightforward as some voices make it seem to be.

Power and responsibility are closely tied together

For one, bodycams protect all parties involved in a confrontation from having to rely on witnesses able to confirm a statement or event. It always seems puzzling that following precarious interventions, police tend to put out a request for people to share videos they may have taken during the given situation. If video material is that valuable for analysing the circumstances, which I'm sure it is, then it seems a tad ridiculous to hope that a random bystander was conveniently around to film the incident, instead of equipping your own personnel to achieve the same, or even more immediate, result.

In the case of Ettelbruck, the argument goes further and gets even bleaker: one party is simply no longer able to tell their side of the story, and we actually have to rely on whatever the others state to be true. Not ideal, even if the police officers at the scene happen to be the most reliable and honest beings on Earth.

if you think about it for too long, everybody holds critical power and responsibility over the life of someone

In the end, it often seems to boil down to the idea that this type of situation is so dangerous, so stressful, and so decisive, that only video evidence can accurately recapitulate the real level of threat, and thereby understand whether the human response to it was appropriate or not. And I think that this is certainly true, especially given that at least one of the parties involved in these confrontations is by default armed with a deadly weapon. Power and responsibility are closely tied together, and it makes sense to guarantee the best possible form of accountability for life-threatening situations that involve human agency and interaction.

Latter point, convincing as it may be, is at the same time one of the strongest arguments against bodycams for me. Yes, armed police confrontations are dangerous and decisive, but so are many other situations across the professional board, as well as life in general.

A surgeon's scalpel movements can decide over life and death, and so can the words and utterances of a psychiatrist. A teacher may not carry a deadly weapon but can still influence and shape the way in which children look at the world for the rest of their lives. Daily, nurses administer pain killers that can potentially kill a person if dosed wrong. Pilots, traffic regulators, construction workers … if you think about it for too long, you find ways in which everybody at some point holds critical power and responsibility over the life of someone who is utterly at their mercy, goodwill, or simply focus.

Life is already being monitored to a great degree and the sight of cameras is far from rare. From public squares to stadiums, banks and shopping malls, you can almost count on the fact that once you left your home, someone has an eye on you, especially if you live in an urban environment. So, why not take it that one step further and film every action of every person who, in one way or another, is fulfilling a job of critical importance. If we decide to watch and monitor some, I think it will become easy, or maybe even inevitable, to extend the argument to every profession there is.

It could of course be that more monitoring is exactly what we need. Or maybe the opposite is true. I don't know and I don’t intend to predict any kind of dystopian future. I remain conflicted about the issue and do not envy those who must eventually decide whether the implementation of bodycams (for police officers) should be carried out or not. 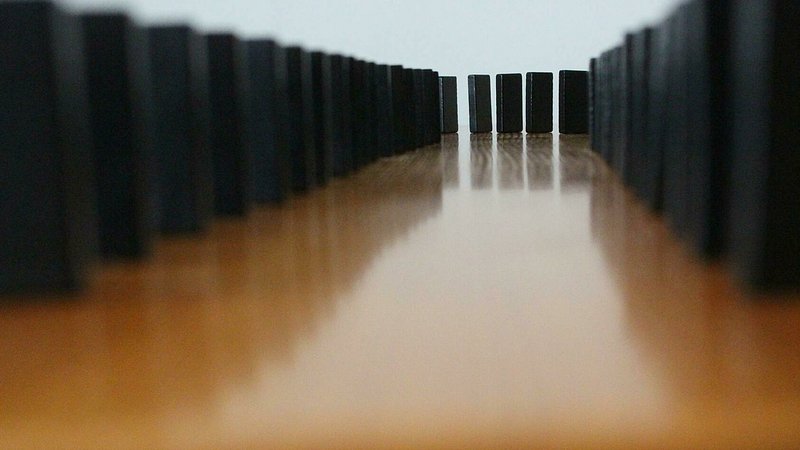