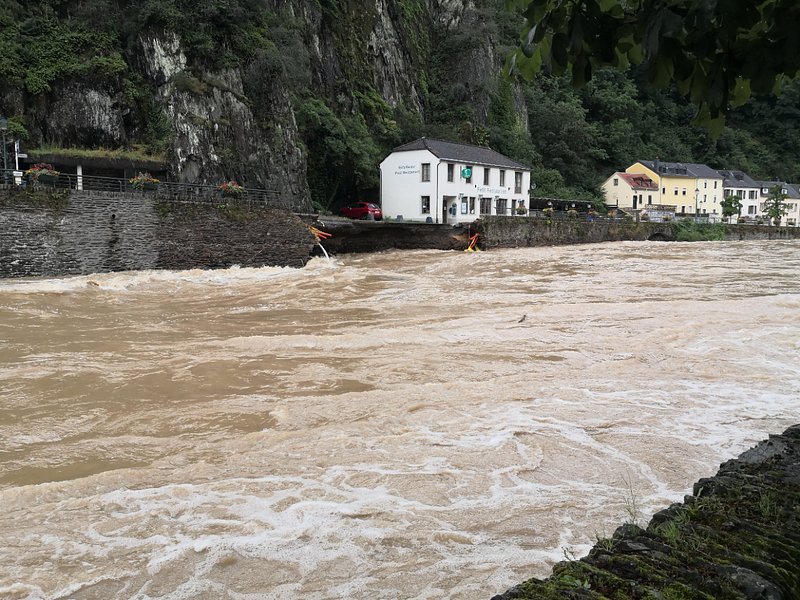 The recent floods in Western Europe that resulted in material damage – and more importantly the loss of lives – are a bleak reminder that even the most advanced economies cannot escape the unpredictable consequences of climate change.

Climate experts predict that extreme weather events such as flash floods and fires will only become more recurrent, calling them the ‘new normal’. It is therefore imperative that we not only hold ourselves and the world’s elite accountable for faster action, but also that we prepare for and adapt to this instability through climate-resilience projects. In short: time to stop faffing around and bite the bullet.

The floods that swept various European countries in July cost nearly two hundred lives and an economic damage of which the amount is yet to be determined. In Luxembourg, too, did we witness the rising water levels and were astonished at how quickly the water comes in as we stood next to it, realising how unprepared we are.

Those lucky enough to not have been directly affected were still shocked at the photographs on the news and social media outlets – letting it sink it that this time they weren’t published by activists in some far-away country, but our very own friends, families, and colleagues.

Some would say the floods were a result of rising temperatures and air moisture, but they are undeniably linked to the larger trend of climate change that has become more apparent across the Northern Hemisphere since June. Record temperatures with fatalistic effects in the US and Canada, heat waves in Scandinavia and Siberia, as well as significantly cooler temperatures and wetter summer days across Western Europe are all connected to each other. 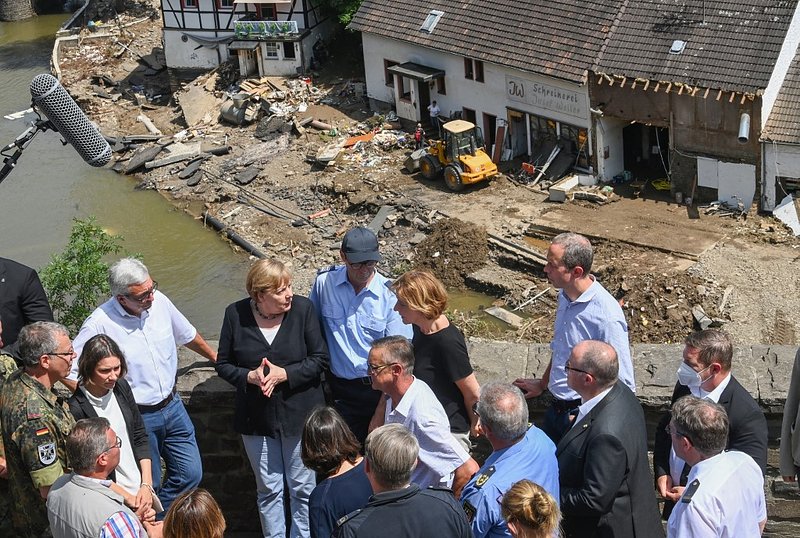 Civilians and politicians weren’t the only ones dumbfounded, but scientists, too, were astonished at the extent of the extreme weather events that have been occurring across the Northern Hemisphere. The increases in temperature and rainfall are exceeding any predictive models and thresholds set by climate scientists who were expecting occasional floods in the Rhine basin, but not over such large areas and time frames.

I don’t mean to come across as alarmist when I say it worries me that the scientific community is now expecting much worse consequences than previously hypothesised, but the recent extreme weather events definitely are a wake-up call for everyone in the Global North. As a twenty-year-old, I fear for my generation and those of the future when thinking of the dangers we will be living with in a couple of decades. Regardless of our future actions or inaction, future generations will most certainly have a worse quality of life knowing the greenhouse gases can linger in the atmosphere for a century. Whenever I read another book by such and such climate author, I am told that within the next hundred years, most of the planet will become uninhabitable. And to think that even those alarmist narratives might be underplaying the crisis we are facing, quite frankly, terrifies me.

With this, I’d like to underline the urgency that is the climate crisis, and that the floods, the fires, and the heat waves are a reminder that this is a global problem that knows no man-made borders or socio-economic class structures. 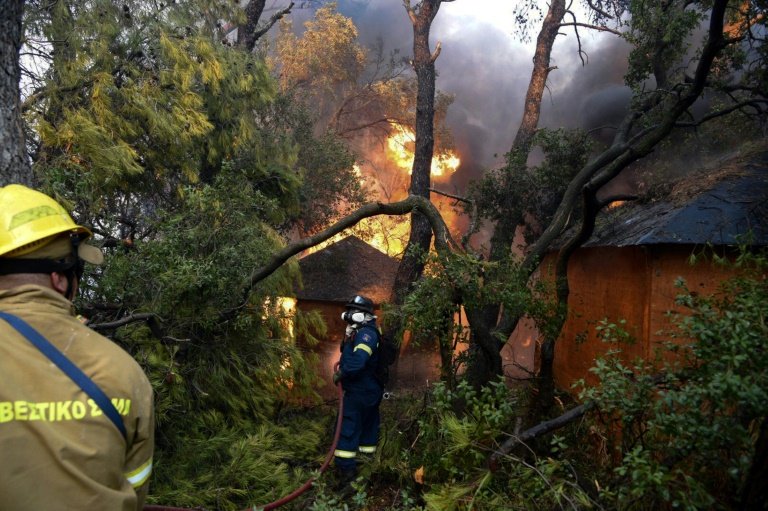 Even with the recent climate agreements put forward by the EU which have been labelled as the most ambitious series of measures to date, a more international exchange of know-how and material aid must occur in order to tackle the crisis as efficiently. More importantly, it is time for politicians across the world to stop faffing around and stop making statements without any sort of accountability. Political inaction or delay is now the biggest threat, as the floods have shown that climate change is materialising at a much faster pace and much more severe extent than extent. Not acknowledging the urgency of the crisis, or even thinking that it won’t affect ‘us’ immediately at this point is just tone-deaf and can no longer be tolerated.

This also means that the whole ‘economic growth at nature’s cost’ narrative is now also outdated, and even plainly wrong. Instead of investing in all the carbon-intensive technologies that will only intensify the severity of climate change, we should look into climate-resilience projects and relief schemes for the future generations of climate migrants. The Intergovernmental Panel for Climate Change (IPCC, a UN-funded organisation that provides scientific information on human-induced climate change) predicts there will be an estimated 200 million climate migrants displaced for environmental reasons by 2050, compared to the estimated 20 million today. In addition to the human cost, the UN believes that the economic cost of climate change will completely slather the world economy. 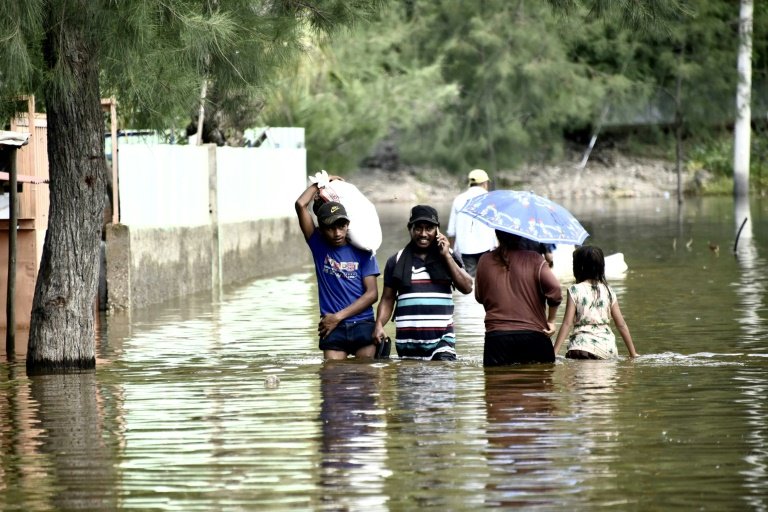 With those numbers in mind, we should start looking into precautionary planning and investing in climate resilience. This includes infrastructure such as better drainage systems, raised roads and plinths, stronger dams, but also early warning systems. And not just here in the Northern Hemisphere. Politicians should also push for an increase in financial and material help to mitigate and adapt to climate change in less developed nations to minimise the predictions given by the UN and the IPCC.

Again, by no means am I a climate nihilist. If anything, I urge you all to reflect on the recent floods and think about how we can escape the trajectory towards that uninhabitable planet. And if not for yourself, do it for the younger generations.