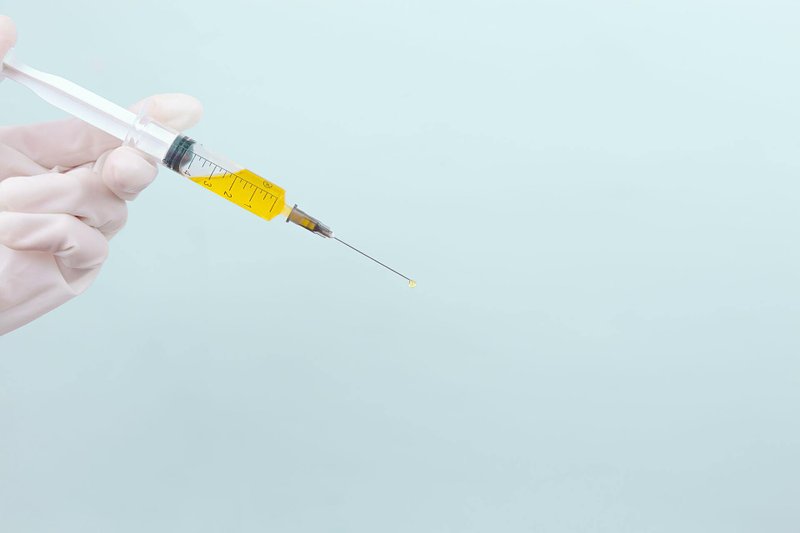 Even though the United Kingdom has one of the quickest vaccine rollouts, the Delta variant is spreading like wildfire. As a student in York, where the seven-day rate is currently at 274 new cases per 100,000 people, I cannot help but feel concerned that we might be mistaking the vaccine for a magic bullet.

The vaccine rollout in Europe is progressing steadily, with Luxembourg having fully vaccinated over 220,000 people, but I fear that we are too quick to dismiss the sanitary regulations that have become an essential part of our daily routines.

Don’t get me wrong, I trust the vaccine to reduce the impact the virus may have – I have just had my first jab and couldn’t be happier about it – but I’m under the impression that all sense of caution is abandoned the second we leave the vaccination centre.

For one thing, I’ve been observing a general overestimation of the immediate effects of vaccination: none of the vaccines provide us with immediate immunity, which is why it’s all the more important to be just as cautious as before. Especially in the UK where the Delta variant now accounts for the vast majority of new cases, mainly younger age groups that aren’t fully vaccinated yet are susceptible to infection and transmission. The first dose is shown to be less effective against the mutation, yet there is a pervasive sense of invincibility among many first-dosers. Households seem to be mixing much more, rapid lateral flow tests are taken less frequently, social distancing rules are disregarded, and track-and-trace alerts to self-isolate are ignored. 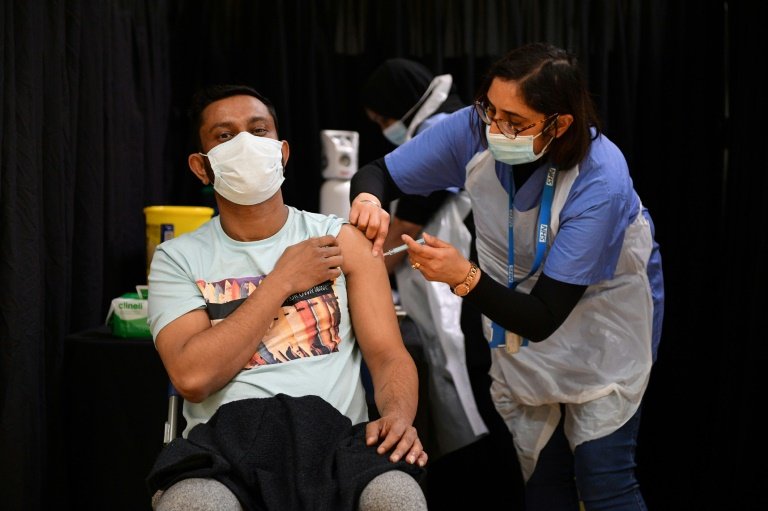 Just to put my current pessimism into perspective, I’m quickly going to paint you a picture of my current situation. While my housemates and I making the most of the free rapid test kits by testing every single day, student houses in York are dropping like flies in face of the new infection chains. The health authorities don’t really monitor who is self-isolating and who isn’t, sending out conflicting alerts to people of the same households. Even when asked to self-isolate, many are deleting their NHS apps to enjoy their final weeks at university. We’ve received an email from the university which kindly reminds students to mind their peers, but other than that, nothing.

I’m not blaming students or ‘the youth’ for the spike that we’re experiencing in York and the UK in general. Rather, I’m condemning the laissez-faire attitude that authorities are increasingly adopting as more people are being vaccinated. Instead of facing criticism by taking up stricter measures, the government is placing all responsibility into the public’s hands and taking the high road.

What particularly unsettles me is the speed, or lack thereof, at which governments are responding to what is well known to be a much more transmissible variant. With a seven-day average of 17,000 new cases, Boris Johnson’s decision to delay the 21 June reopening by four weeks seems far from enough. Yes, walk-in vaccination centres have opened all across the country to speed up the vaccine campaign, but with their eight-week interval in between doses, you would expect the government to at least remind the public of social distancing rules and mask protection. With 48.9 percent of the population fully vaccinated, there is still a large enough percentage that could trigger a third wave. 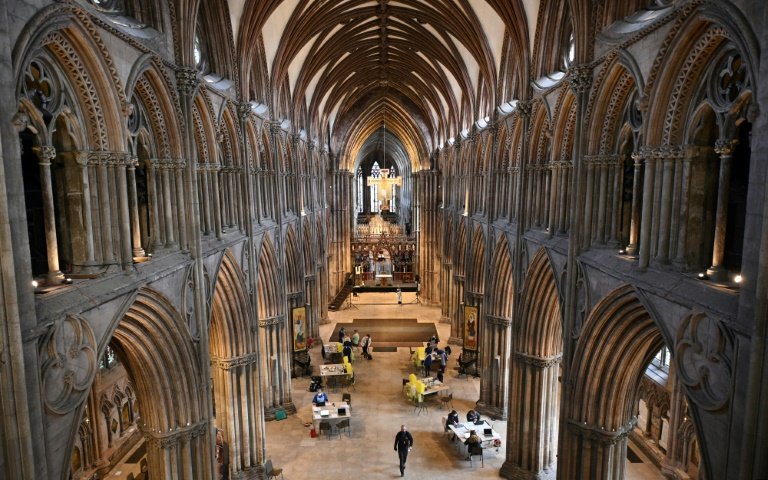 Importantly, the risk of infection is not completely ruled out for even the fully vaccinated. A small number of people will still find themselves with symptoms, some of which could be severe enough to require hospitalisation. This lingering vulnerability, albeit minimal, also raises concern for those who will remain unvaccinated because they have been medically advised against the jab, for example individuals that suffer from severe allergic reactions. When looking at countries that have abolished mandatory mask protection, I think of the vulnerable minorities that are side-lined from a post-coronavirus society. For this reason, I hope social distancing measures will remain in place over the summer to avoid a third wave that will affect those that could be hit hardest by the symptoms.

I am very much aware that the UK’s Conservative Party’s politics are most definitely not exemplary – especially given the dubious events that have been ravaging the Health Department this past week – and definitely not representative of Luxembourg which monitors its cases much more closely and requires tests for most activities. However, in a way, the rapid rise in Delta cases could serve as a blueprint for European countries to accelerate the vaccine rollout in order to outpace the virus before it gives way to another major spike.

In parallel to an accelerated vaccine rollout, the importance of sanitary measures including the wearing of masks and testing regularly must be put at the forefront of the battle against the Delta variant. Maybe returning to a pre-Covid normal isn’t the way to go about it just yet, if at all. In a way, I have become accustomed to the sanitary habits that have been normalised over the past year – I haven’t had a cold since I’ve started carrying around hand sanitiser and wearing masks in constrained public spaces.