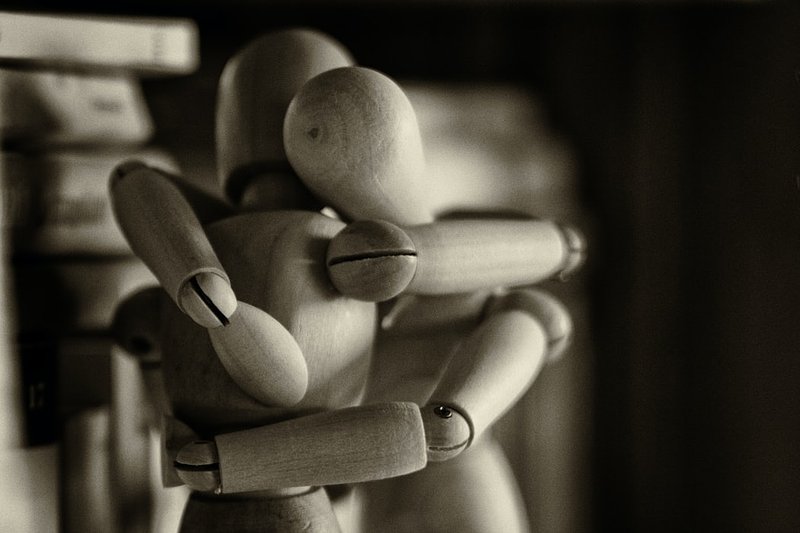 The pandemic has brought with it a number of unpleasant things. Far too many people have suffered for far too long. Whether that be financially, professionally, or mentally. The requiring of better standards of cleanliness has however resulted in a more disinfected way of life.

Remember when you could tell a lot about a person from how they shook your hand? It seems forever ago, doesn't it?

One could suppose that in the near future that you will be able to tell an awful lot about IF a person opts to shake your hand.

Those among us who are more tactile may suffer more than the rest, for me, I'll reserve hugs and close personal contact to immediate family.

How will social decorum react to those that are wary of physical contact with strangers and recent acquaintances?

But what now for the common greeting?

Is it destined to be consigned to the hazardous waste bin of 'things we used to do'?

Shaking hands, traditionally done with your right hand, became a friendly greeting in Greece around 5th Century BC because it was proof that you came in peace and weren't holding a weapon.

That has all changed post Covid-19 where instead of the gloves being off, it is encouraged to avoid physical contact altogether.

Anthony Fauci, chief medical advisor to the US president, has said “I don’t think we should ever shake hands ever again”. He argues that it would reduce the spread of not only COVID-19 but also other viruses such as influenza.

Will fist bumping remain? Elbow taps? A Maori nose-rub is also far from ideal (the masks getting in the way for one).

There are enough arguments out there to suggest that the return of physical greetings will benefit the well-being of the population and that this will outweigh any potential risks of contracting a virus. 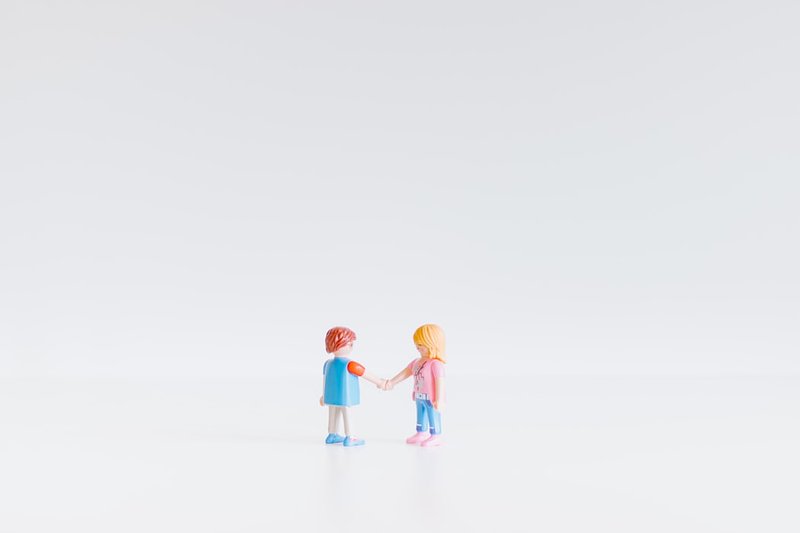 Human contact stimulates the brain to release the beneficial hormone oxytocin, decreasing anxiety and stress, which can boost the immune system. It is suggested that hugging and emotional support through physical contact make people less susceptible to illness, and with milder symptoms if they do get sick. But if there is one thing that 2020 and 2021 has taught us, it is that we are now less likely to hug Willy or Nilly...even if we know them well.

Even in more regular social circles (and this is not speaking for everyone), there is an automatic adjustment made when people come within your 1.5/2m space. Is this going to revert to 2019 rules as soon as jabs are administered?

There is not enough known about the path of variants and the evolution of Covid in society at this stage, yet it is clear that we are suffering as a species used to communicating via non-verbal means.

Putting aside the hugging of loved ones, the warmth of open arms of long distant relatives, these are likely the aspects of post-Rona life that we will return to sooner rather than later.

Being vaccinated is no guarantee that you will not spread Covid, and are you really going to ask people to divulge their Vaccination status before shaking hands?

The more cordial greeting may take longer. Trust needs to be built up. Are these people adhering to the cleanliness standards that you now uphold? Have they sneezed? Where have they been? (the same school of thought can be directly applied to sexual health, but that is a not entirely separate matter).

How can you impress in an in-person interview by the power or the technical wizardry of your non-personal greeting? No matter how strong the choreography, it is not the same thing.

Don't get me wrong, I hated handshakes. Not just for the fact that messing one up filled me with dread but also because getting clammy handshakes always made me wonder about the grossness of what interloping germs had just been transferred in this (un)necessary form of communication.

According to research from the University of Colorado (though this research is far from up to date), on average we carry 3,200 bacteria from 150 different species on our hands at any one time. It is thought that we will, on average, shake hands 15,000 times in our lifetime (at a pre-Covid rate). Handshakes transfer twice as many germs and bacteria than high-fives, but I've spent an awful amount of my life wary of those that high-five for no real reason.

According to the Centers for Disease Control and Prevention, hand-washing can reduce the number of the people who get sick with diarrhea and respiratory illnesses by up to 50 percent.

You could go for he awkward wave, the elbow tap...foot bump... but are people ready to be rejected in a post-vax world?

Will you offend your friends by avoiding a shake or a hug? Will you be offended if they do?

How will social decorum react to those that are wary of physical contact with strangers and recent acquaintances?

Being vaccinated is no guarantee that you will not spread Covid, and are you really going to ask people to divulge their vaccination status before shaking hands?