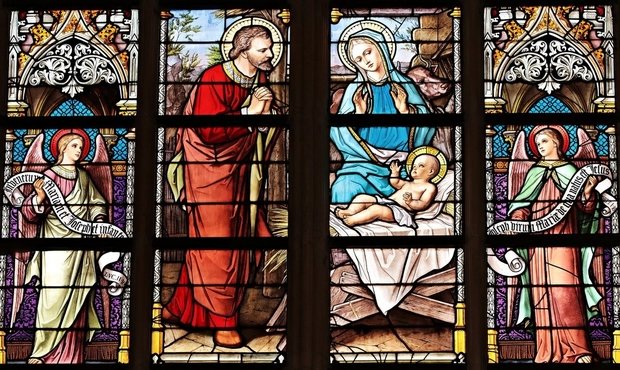 The number of religiously-unaffiliated people across Europe is on the rise. Behind each number in the statistic, there is a personal story just waiting to be told. Here is mine.

First off, for those of you hoping for an in-depth analysis of the classic 90s track by the American rock band R.E.M.: I applaud your taste in music, but I'm afraid you've got the wrong article. Still, I hate to disappoint, so I might have a little something for you music lovers at the end of this piece.

Now that we've got that out of the way, let's get to the meat of the matter. Like most people in these latitudes, I was born a Christian. I was baptised and later received my first holy communion, making me a fully fledged member of the Catholic church—at least in name. My family and I used to attend church services on a semi-regular basis, but religion was never really talked about outside the holy confines of the church. 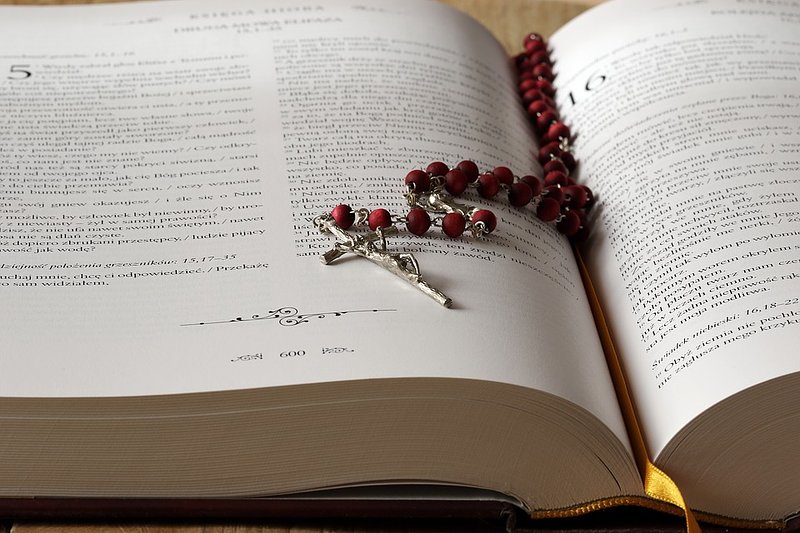 When I was about 10 or 11, I had a brief come-to-Jesus period during which I used to talk to God each night before going to bed. Looking back, it wasn't really about religion but rather about self-assurance. Growing up is hard after all and it was a handy way for me to keep a journal without actually having to write everything down. Today's generation would probably opt for a daily vlog instead.

Over time, my semi-religious habits virtually dwindled into non-existence. There was no particular reason for this, nor did I develop a particular dislike towards religiosity—I just simply dropped off the spiritual radar as I developed my own personal philosophy of life.

It seems that I am not alone in this. According to a Eurobarometer report from 2010, 46% of people living in Luxembourg believe that there is a God, which is below the EU average of 51%. Those who "do not believe that there is any sort of spirit, God or life force" (aka atheists) make up the second largest group at 24%, which is above the EU average of 20%. Those who believe in some sort of spirit or life force, but not necessarily God, make up 22% of Luxembourg's population.

Today, I consider myself an agnostic atheist. This means that I can't completely exclude the possibility that there might be some sort of higher power, but I don't necessarily believe in it either. As it stands, I believe in being a good person just for the the sake of it, rather than for the promise of being able to broker a good deal with some sort of deity should I ever get to stand in front of the pearly gates or peek behind the curtain of mortality.

I also think that we humans tend to give ourselves too much credit. If there really were a God, I doubt he'd be that interested in what each of us gets up to on a daily basis. To me personally, that sounds more like Santa for grown-ups. Also, why not focus on a more benevolent species such as dogs or the infinitely gentle and arguably more Christ-like capybara? Or even some completely different life-form on some far away planet? 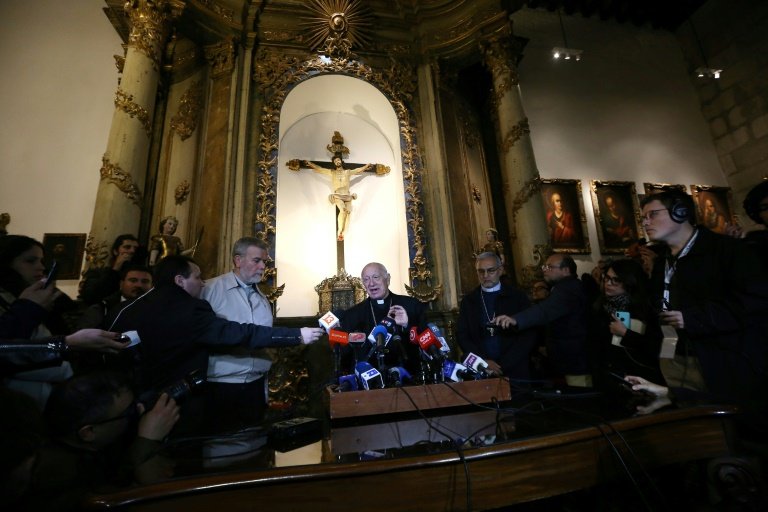 In light of a large sexual abuse scandal within the Catholic church, 14 priests were suspended Chile in May of this year.

To be clear: My beef is not with God or his followers, but rather with the man-made institution of the church. As a woman and former child, I find it hard to subscribe myself to an organisation that regularly undermines women's rights and has been racked by more child abuse scandals than I could ever stomach thinking about. As the church's influence is slowly waning and people are becoming bolder in coming forward to share their stories, more and more church cover-ups are finally beginning to see the light of day.

I also deeply distrust the idea of accepting a belief as a fact. In my opinion, blind faith in a set belief system takes away your ability to see nuance and to learn from other people's experiences. Be it in politics or religion, defending your own convictions to the hilt keeps you from broadening your horizon and being empathic towards others. It takes a lot of trust in yourself to challenge your own opinions, but you'll be happier and wiser for it.

In the spirit of challenging my own beliefs, I decided to talk to my mother, my father and my grandmother before actually taking the step of leaving the church. While the final decision would always only be up to me, I valued the my family's opinion and would not want to be the one to break with a centuries-long family tradition without consulting those closest to me.

I have to say, I was quite amazed at their reactions and I can only recommend having "the talk" with your family. I always considered my mother to be "the religious one", but during our lengthy conversation over lunch I discovered that she actually agreed with me in most aspects. The exchange left me with only one burning question on my mind: Why did I have to sit through so many services and spend so many afternoons in Sunday school as a child? 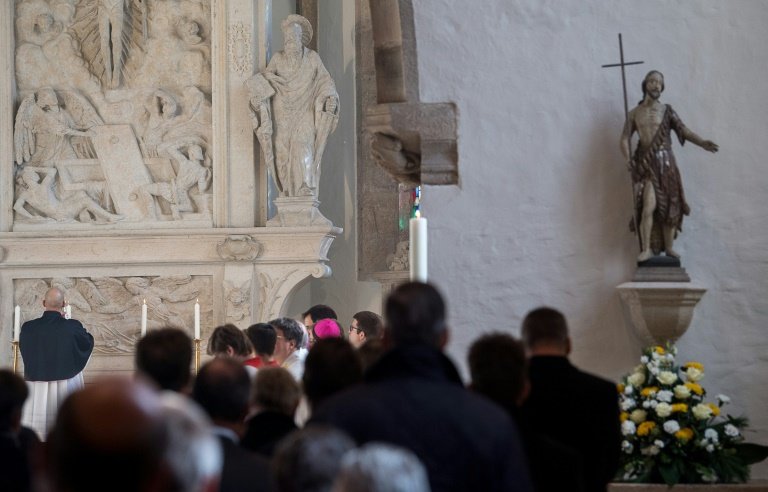 Next up was my dad. Again, I was surprised. I never considered him to be very religious, partially because we never went to church together and partially because the subject was just never really broached in any of our previous discussions. Boy, was I wrong! He gave me his point of view and talked to me about what God means to him on a personal level while making clear that he would accept my decision whatever it may be. Still, I could see a shadow of disappointment on his face as I mentioned that I was considering leaving the church.

My conversation with my grandmother was the one I dreaded the most. We have a great relationship and talk about just about anything under the sun on a regular basis, but again I had no idea where she stood on the issue of faith. She told me that while she generally believes in God, Jesus and the Catholic teachings, she refuses to mumble along to the parts of the Lord's Prayer that she doesn't believe in. Like my dad, she talked about feeling deeply connected, on a personal level, to the Virgin Mary, Consoler of the Sad. We had a great discussion on the absurdity of the church's stance towards the use of contraceptives before the conversation turned to lighter topics. It ended in her bringing me up to speed with the talk of the town about the priest that had once almost refused to baptise me because my parents were not married at the time. Godly is as godly does, I guess.

While these discussions didn't make me change my personal opinion, they opened my eyes in many ways and I got to know a whole new side of the people I have known all my life. To me, that is what it is all about: Living well and enjoying the company of those closest to us. After all, without God in the picture, we only really have each other.

Thanks for sticking around! As promised and without further ado, I give you R.E.M.'s "Losing my Religion".