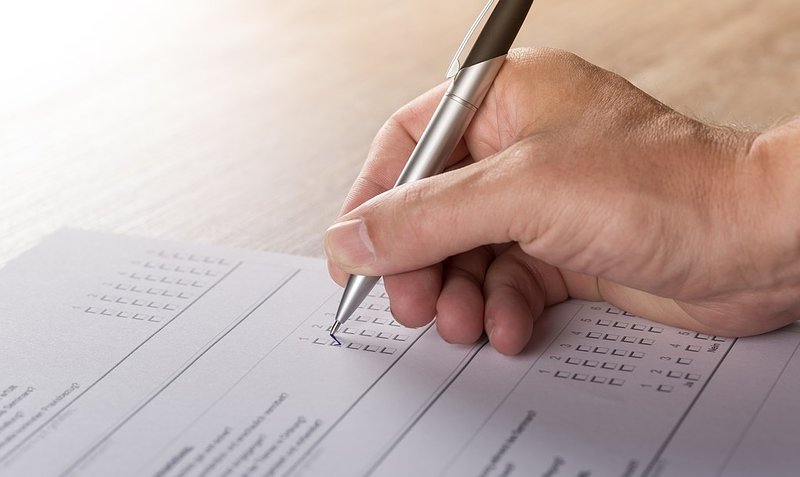 Election season is upon us. On 14 October, anywhere between 85% and 95% of all Luxembourgers are expected to head to the polls.

It is no coincidence that voter turnout is so high in Luxembourg—the Grand Duchy is one of only 10 countries across the globe that enforces compulsory voting.

Other countries on this list include Australia, Brazil, Singapore and Luxembourg's neighbour to the west, Belgium. These countries could all theoretically fine their citizens for not turning up to the polls on election day. However, most of them do not actually enforce their mandatory voting laws because prosecuting infractions often simply isn't worth the effort. This is also true for Luxembourg. 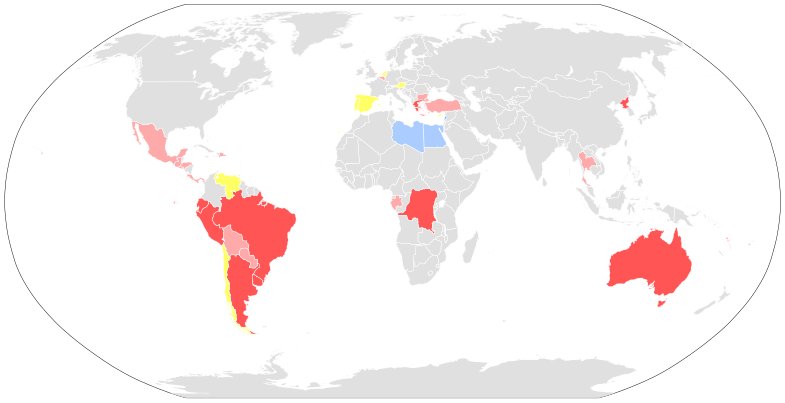 While non-voters in Luxembourg could theoretically face fines of up to €1,000 for staying away on election day, the last criminal prosecution for a compulsory voting infraction took place over 50 years ago. When 36,000 voters (14.6%) failed to cast their vote in the 2017 municipal elections, Alex Bodry of the Luxembourg Socialist Workers' Party (LSAP) asked a parliamentary question on how these infractions are handled and documented today. The answer revealed that non-voter data in Luxembourg isn't being systematically collected, let alone used to start proceedings against non-voters.

It should to be pointed out that, while Luxembourg has compulsory voting laws, no one is actually required to cast a valid vote. Submitting a blank ballot, either in person or by mail, is perfectly legal. Evaluating blank (or creatively voided) ballots can actually be a very effective way of gauging voter dissatisfaction. 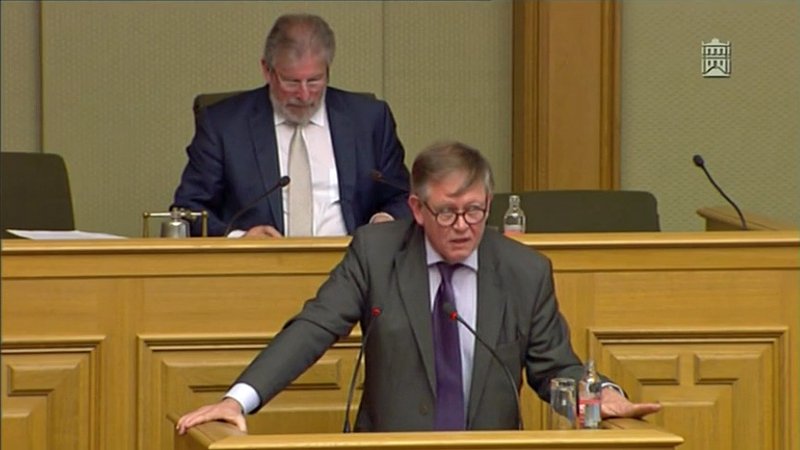 The arguments in favour of compulsory voting are manifold. Belgium introduced its compulsory voting laws back in 1892 as a way to keep the general population interested in national politics. The Netherlands also once had mandatory voting laws, but they were abolished in 1970. Quite predictably, voter turnout diminished as a result. It is a sad fact that underprivileged and financially-vulnerable groups tend to abstain from voting more often than the middle class or wealthier individuals. This observation was not only made in the Netherlands after the abolition of compulsory voting, it also generally holds true for the rest of the world.

In the 2016 presidential elections in the US, a mere 57.9% of all eligible voters actually headed to the polls. This means that a whopping 92.7 million people stayed home on election day. Only 27.2% of the overall electorate actually voted for the 45th president of the United States, compared to 28.5% for his democratic opponent Hillary Clinton. A study seems to suggest that non-voters in the US tend to lean slightly more Democratic than their voting compatriots, which—in an alternate universe—might have given Clinton the edge over Trump in the 2016 elections.

8 November 2016 marked the culmination of one of the most polarising US elections in living memory, the effects of which still ripple out to this day. As the 2016 elections made abundantly clear, energising one's base rather than appealing to a broader electorate can pay off in a low voter turnout environment. This feat would be substantially harder to pull off in a country that recognises the popular vote and has universal suffrage since candidates would need to appeal to more centrist voters as well. 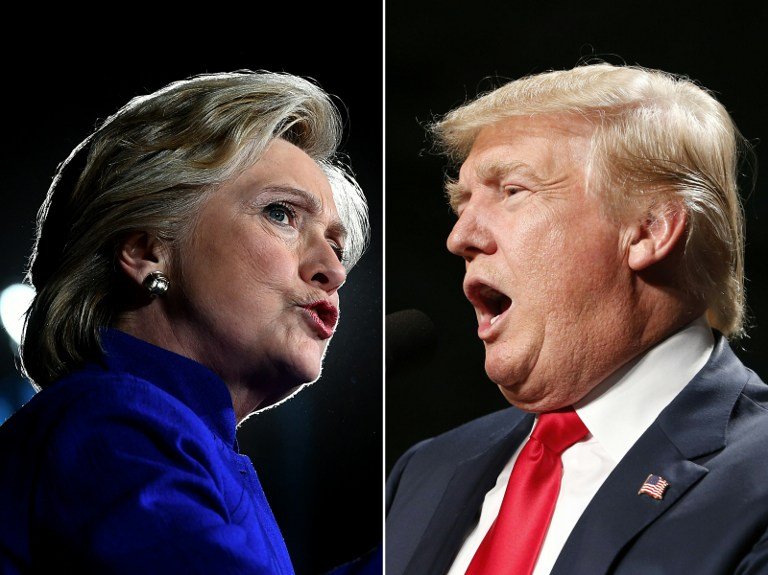 While some fringe parties have challenged Luxembourg's compulsory voting laws over the years, it remains popular with the overwhelming majority of the electorate. As you might have gathered from the title of this article, I am one of these voters.

As a starry-eyed 18-year-old facing my first general election, I remember being asked by my high school civics class teacher whether I'd already made up my mind about whom I'd be voting for. I replied that I didn't yet feel qualified or informed enough to make that decision. My teacher kindly reminded me that voting isn't optional in Luxembourg (as if I'd have forgotten that!) and told me to get on with it and form an opinion before election day.

I remember feeling slightly embarrassed about the lacklustre answer I gave that day. As insignificant as this short classroom exchange might seem, it made me very aware of the fact that heading to the polls is more than just an occasional nuisance—it is part of every citizen's civic duty.

While I probably wouldn't repeat the vote I cast at the tender age of 18, I still credit compulsory voting for making me aware of the "political animal" inside of me.

This year, it is my younger brother's turn to cast his first vote—to me one of the most important steps towards truly becoming an adult. Voting means finding your voice—whatever you might have to say.

If you're still undecided who to cast your vote for on 14 October, you might want to check out www.smartwielen.lu, a website that allows voters to find candidates and parties that share their opinions.