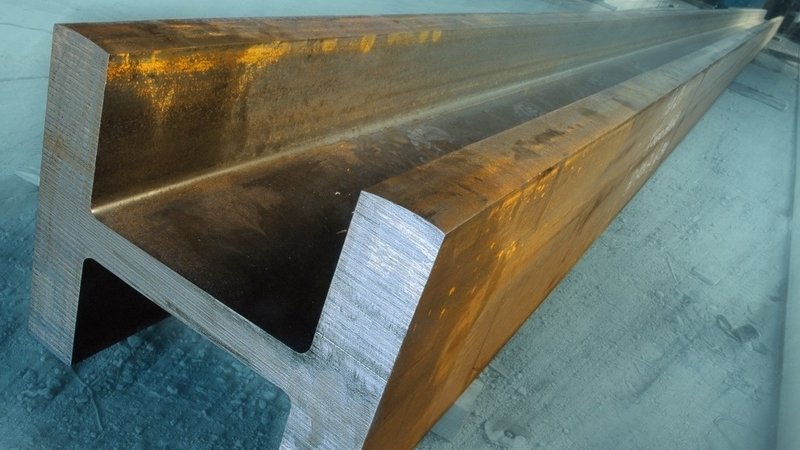 This week's article by British Ambassador to Luxembourg John Marshall explores the long-running industrial links between the UK and Luxembourg.

As many Luxembourgers have told me, Luxembourg’s early wealth was based on a British patent. In the middle of the 19th Century, cast iron and steel products made in Luxembourg were of poor quality because of the high proportion of phosphorous in its pig iron. In 1878 Englishman Sidney Gilchrist Thomas invented a new process for making steel which successfully eliminated the phosphorous.  The following year two Luxembourgers, Jean Meyer and Émile Metz, travelled to England and acquired the patent, transforming the potential of Luxembourg’s steel industry. The new process had an additional advantage. The phosphoric slag produced as a by-product was used to make fertilisers to enrich Luxembourg’s poor soils. Sidney Gilchrist Thomas is remembered in streets named after him in Dommeldange and Esch-sur-Alzette. 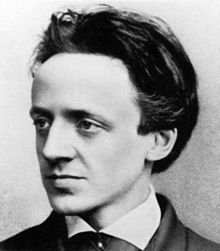 Though smaller than it once was, Luxembourg’s steel industry remains very successful in niche sectors. One is the production of Grey Beams at Arcelor Mittal’s site in Differdange.  These are continuously rolled wide-flange beams that are stronger and cheaper than the alternatives and are used in skyscrapers. Half the Manhattan skyline uses steel from Differdange I’m told. The UK link? Grey beams are not so named because of their colour but after Henry Grey (1849-1913) an English engineer.

While the UK has its own steel industry, it also imports steel from Luxembourg.    Luxembourg steel has been used in the Port of Lerwick in Shetland, for the widening of the M25 and in the Liverpool 2 Container terminal.  Luxembourg Steel is also used in the Arcelor Mittal Orbit, the UK’s tallest sculpture, located in London’s Olympic Park. 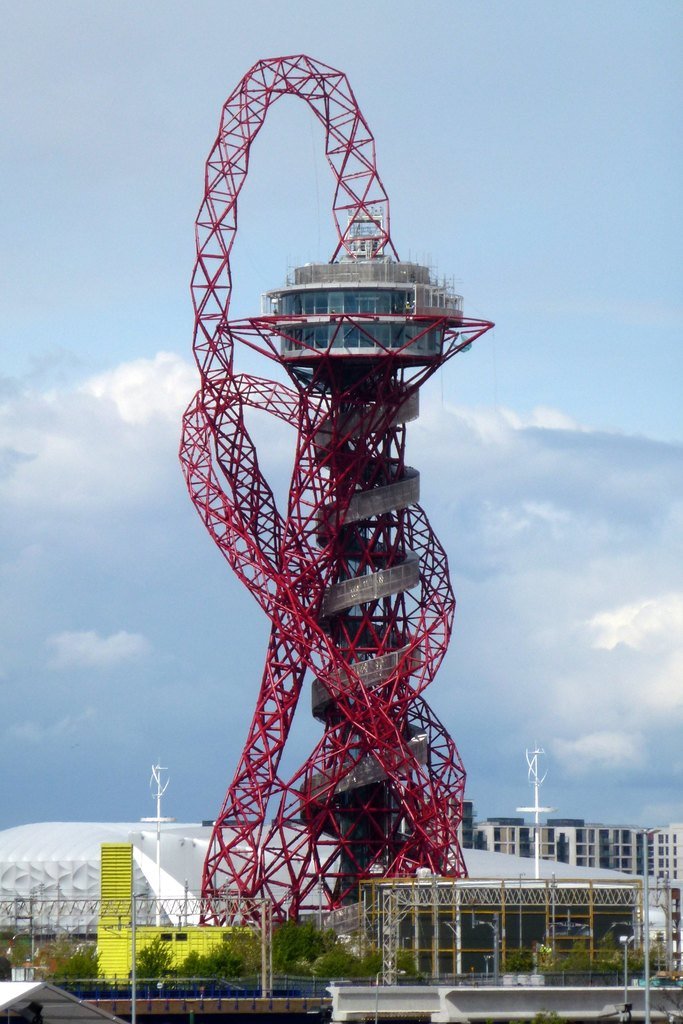 Henri Tudor, arguably Luxembourg’s greatest inventor, also had strong links to the UK. His father, John Thomas Tudor, was a Welshman, born at Llanarth near Monmouth in 1811. By 1843, he was living in Rosport and in 1850, he married a Luxembourg woman called Marie Loser. Henri Owen Tudor was their third son. An engineer, he initially focussed on electric lighting systems before developing the first lead-acid accumulator (battery) and establishing a factory near the family home at Rosport. He quickly realised he needed to move production to larger markets and he established factories in Germany, France and in the UK, at Dukinfield in Cheshire. The Tudor Accumulator Company was to become the foremost manufacturer of accumulators in the UK. At least ten residents of Rosport settled in Dukinfield.  You can learn more about Henri Tudor and his inventions at the Tudor Museum in Rosport. 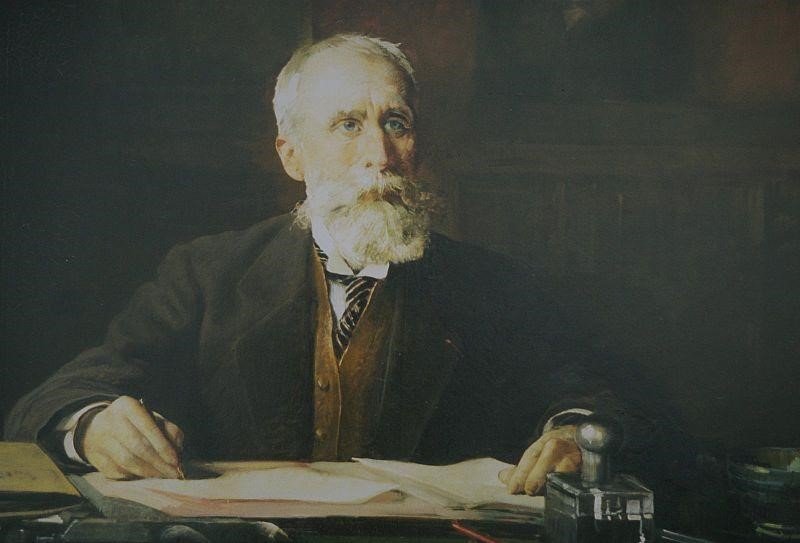 A few years before Tudor’s birth, Luxembourg participated in the very first Great Exhibition -  or, more formally,  “The Great Exhibition of the Works of Industry of All Nations” – which took place at Crystal Palace in Hyde Park in London in 1851. Six exhibitors from Luxembourg attended, bringing goods as diverse as a cast-iron stove, kid and lambskin gloves, hunting boots, coloured and gilded paper hangings, buckskins and “mosaic pavements, composed of very small bricks of baked clay”. 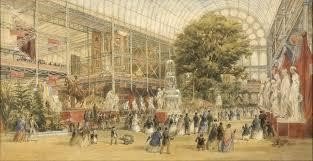 More modern industrial links include those between Dupont’s first two polyester production units in Europe: at Contern in Luxembourg and Maydown in Northern Ireland. In 1964 Captain Terrence O’Neill, Prime Minister of Northern Ireland (a position abolished in 1972) symbolically welded together two sections of pipe at Dupont’s Contern plant. I am told by someone familiar with the plant that it is still in use today.  And, while most UK investment here is in the financial sector, in 2017 the Luxembourg subsidiary of Morgan Advanced Materials, which makes highly engineered seals and bearings and has its HQ in the UK, celebrated its 50th anniversary. 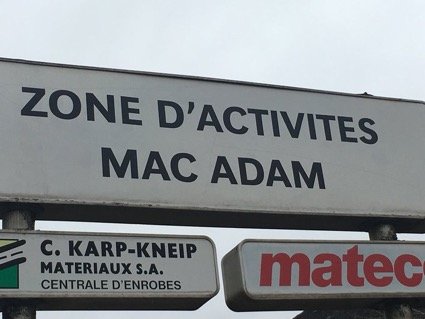 Finally, every time I go round the Sandweiler round-about on the A4 I am delighted by the fact that the industrial zone there, and the road that leads to it, are named after Scottish engineer John Loudon McAdam. McAdam revolutionised road building in the early 19th Century giving his name to macadam, and providing therefore the mac in Tarmac. I am not aware that he had any link of his own with Luxembourg but the City authorities have generously honoured him for his invention nonetheless. 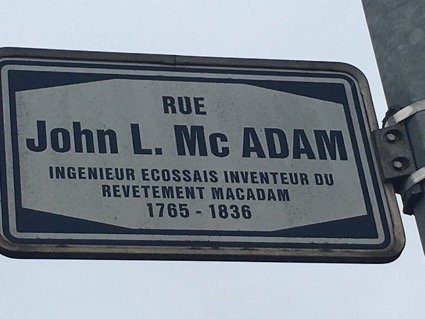 --
John Marshall has been the British Ambassador to Luxembourg since April 2016. Previously he was British Ambassador to Senegal and non-resident Ambassador to Cabo Verde and Guinea-Bissau. He has also been posted as a diplomat to Japan, Malaysia and Ethiopia.  He is a keen marathon-runner, speaks some Luxembourgish, and enjoys discovering the UK and Luxembourg’s shared history. #LuxUKLinks began as a series of tweets looking at the links between Luxembourg and the UK. These evolved into an exhibition, which toured communes, schools and museums around Luxembourg, and a book.