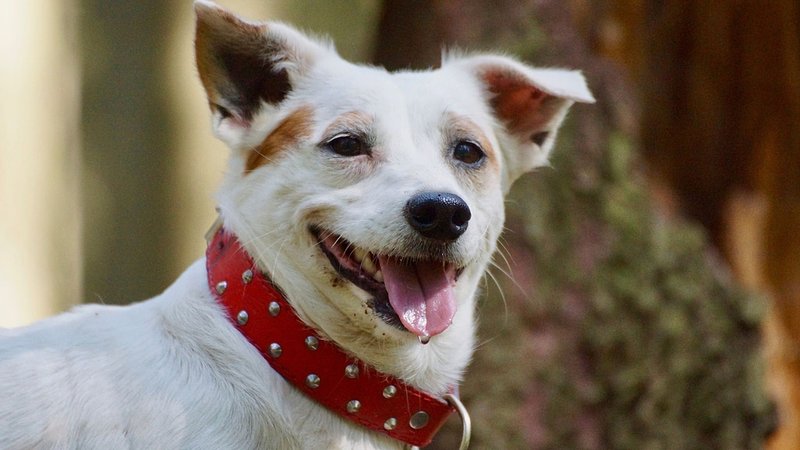 When did dogs become man’s best friend? Why were cats mummified and buried with their owners in Ancient Egypt? Why did Plato deem dogs to be “true philosophers”?

In a world where people might disagree upon many things, one thing that pet owners all can agree on is the following: The joy that comes with having an animal companion and the special bond a pet and his owner share. But well beyond just the emotional bond, there is also the actual therapeutic value of our relationship with pets. 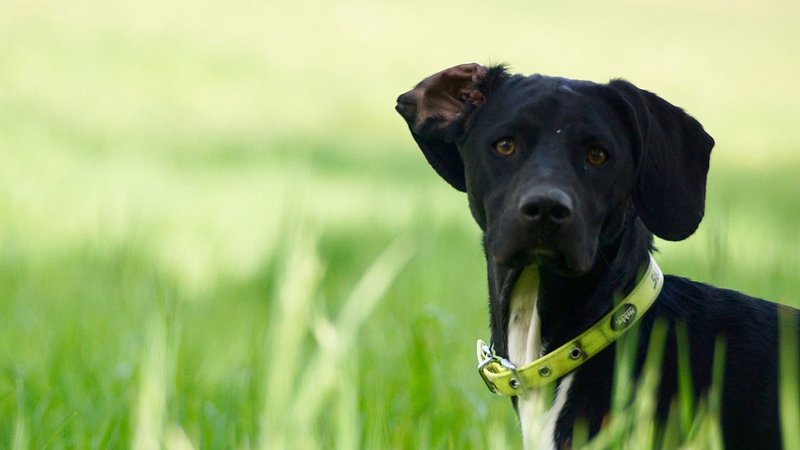 Throughout history, humans have domesticated animals for various purposes. Some of the first animals to be domesticated were chicken and sheep for eggs and milk. Later on, people started using larger animals for transportation purposes such as oxen and horses. Dog domestication is said to go back as far as 20,000 years ago, when they served as the perfect hunting companion. Animals have always been indispensable to humans and some of you might be surprised to hear that the emotional bond that we can share with animals has been recorded in poetry already in times of Ancient Egypt.

Cats for example were regarded as sacred in Ancient Egypt, with cat owners wanting to be buried in the same tomb as their feline friends, so as to meet each other in the Afterlife. In Ancient Greece, animals appeared in vase paintings, poetry and ceramic figures. They played a key role in military life, in farming labour and as gatekeepers, protecting their masters from wolves or trespassers. A testimony to the emotional attachment that people in ancient Greece had to their canine friends can be seen in their expression of grief over losing their companions and engraving gravestones with epithets to honor them. Herodotus, an ancient Greek historian, reported on how cat owners would shave their eyebrows in mourning of their cat pets and dog owners would shave off their whole bodies and heads to show their grief. Although not as widely normalized as it is the case today, the emotional bond that people create with their pets could already be seen in these expressions of grief which date back thousands of years ago.

That animal-bond has also been portrayed in Greek literature. One of the most famous stories about the relationship of a human and his dog comes from Homer’s Odyssey, in which the unconditional loyalty of a dog to his master is depicted. A dog named “Argos” waited for his master’s return from war, only to die shortly after finally being reunited with him 20 years after. In some instances, animals even featured in philosophical writings. In his Republic, Plato (through the voice of Socrates) claimed that dogs were "true philosophers”, as they were “gentle to friends and fierce to strangers”, able to distinguish friend from foe by intuition, and as such cannot be fooled by appearances.

This shows us how already back then humans knew how to appreciate not only the practical side of pets, but also their unconditional love, their emotional intelligence, their loyalty, and how the grief we experience after a pet’s passing can be compared to the grief experienced when a human dies. 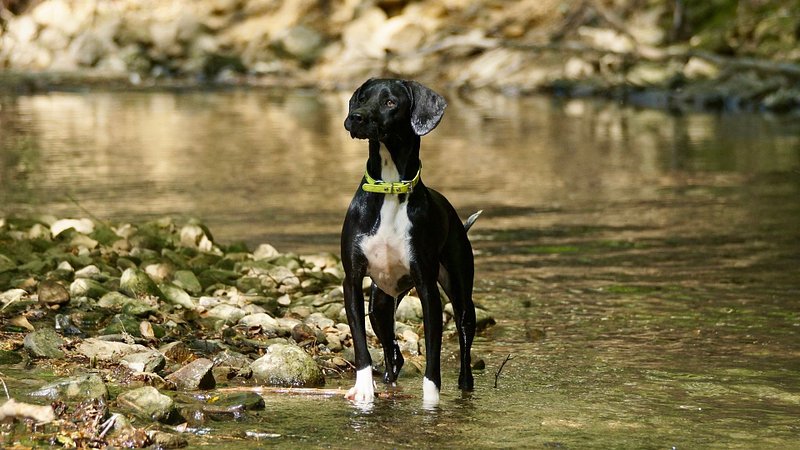 There are more and more studies proving that the bond we establish with our pet friends is “similar to neural pathways to the parent baby bond”. People that grew up with animals might not find this surprising at all, since caring for an animal teaches us quite early on the responsibility that comes with caring for a pet and the emotional bond that we establish with them over the years. According to a study conducted by scholar Nagasawa, when “dogs gaze at their owners, the latter’s urinary oxytocin levels increase after the interaction”, this proves the very profound relationships that dog owners in particular share with their furry friends, to the point of releasing the love hormone in them whenever their pet looks at them.

Some studies recognized that dogs reduce cardiovascular risk in their owners, not only because their physical activity increases with having to walk their pet, but also because of the “social support” that is provided by their canine friend. A Swedish research showed that in a single-person household, owning a dog could lower the risk of cardiovascular death up to 31%. This comes from the fact that dog owners usually don’t live a sedentary lifestyle and tend to be less lonely. Older people who own a dog are less isolated and are “forced” to go out of the house for a walk, which sometimes results in a small chat with other fellow dog walkers. A dog can be a stand in as an “important family member” reducing loneliness, the latter being one of the major risk factors of premature death. Caroline Kramer, a clinician scientist, has stated that dog owners have lower blood pressure levels and respond better to stress. There is a general improvement of attitude and moral that comes with owning a pet. Every pet owner can relate to the feeling we get when we see our pet after a long stressful day at work and how for a few moments, our wellbeing increases thanks to them. 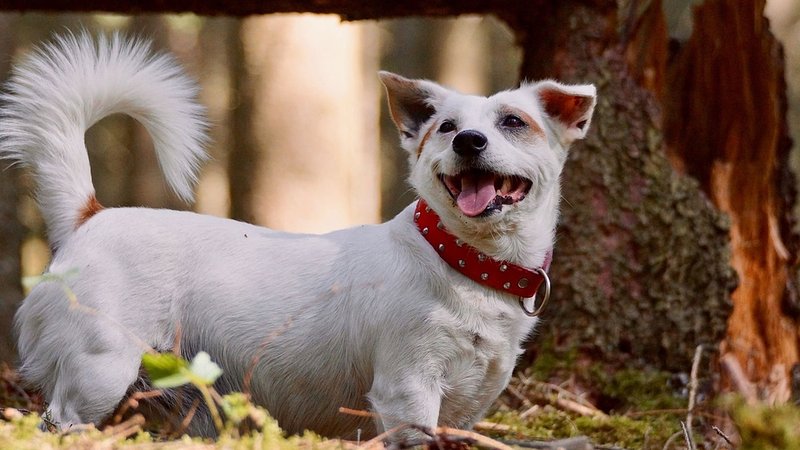 Since a lot of studies have proven the positive impact that animals can have on us, some doctors and mental health care associations suggest animal-assisted therapy to help people cope with physical and mental health conditions. Incorporating animals in treatment plans has shown significant results that prove the beneficial quality of animal therapy. Patients have a better recovery rate, show a “decreased perception of pain”, and have less anxiety. Interacting with a pet raises our dopamine and serotonin levels, which as a result calms our nervous system. There is an altruistic element to taking care of an animal. A person focuses on another being and takes joy in taking care of them, which forms the emotionally driven human-animal bond.

Some animal-assisted therapies with PTSD patients have shown a whopping 82% reduction in symptoms. The power of support from our pets was especially significant during the COVID-19 pandemic when people were trying to cope with isolation and loneliness. In the U.S an estimated 11.38 million households have gotten a pet during the pandemic. Whether it was feeding your bird, going on a walk with your dog, having a snuggle with your cat, most people were happy to have the support of their pet during these trying times. Animals provided us with a moment of relief or distraction with what was happening out there, even if it was only for a brief moment. They gave us a sense of security and made us feel needed, which in turn helped in overcoming the pandemic-induced loneliness and isolation.

However now, since the lockdown has been lifted, more and more people go back to working from the office and there has been a spike in animals being abandoned by their owners. This summer sadly sees an influx in Luxembourg's animal shelters, with shelters in Gasperich, Schifflange, Dudelange and Esch-sur-Alzette being overcrowded. If this article sparked your interest in considering the adoption of a pet, please follow the following link and maybe you'll find your future best friend and witness what actual unconditional love feels like.