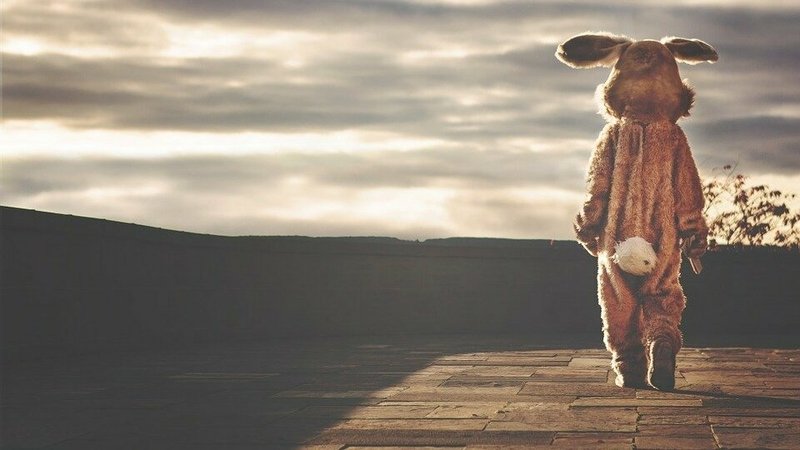 Although practising Christians celebrate the resurrection of Christ at Easter, many people now associate the holiday not with Jesus but with a bunny, eggs, and chocolates. How did this shift from religious celebration to commercialised holiday happen?

The Origins of Easter

Easter is the most important day in the Christian Church as it commemorates Christ’s resurrection on the third day after his crucifixion and marks the end of Lent. Records from as early as the second century show some form of Easter celebrations, but they might have started even earlier. The date of Easter is determined by a lunisolar calendar and therefore changes every year. It falls on the first Sunday after an ecclesiastical full moon on or after 21 March; this means it can occur anywhere between 21 March and 25 April.

However, Orthodox Christians follow a Julian and not Georgian calendar which changes the dates slightly; they celebrate Easter on a Sunday between 3 April and 10 May. Occasionally, both dates coincide, the next time this will happen is in 2025, when Orthodox and Western Easter will be celebrated on 20 April. The name Easter probably stems from the pagan goddess of spring who was called ‘Eostre’ and whom people celebrated around the same time as Easter now.

As you might have suspected already, the Easter Bunny is not a part of scripture. Much like Santa Clause, the Easter Bunny was invented by adults to entertain children. The bunny visits every house and leaves treats behind and hides Easter eggs for children to find. Although the Easter Bunny seems like the perfect modern marketing trick, its origins go way back. One possible origin story is linked to paganism and the celebration of spring and fertility. The symbol of the goddess linked to these festivities was a rabbit, itself a symbol of fertility. As many Christian traditions developed from pagan customs, it is therefore possible that Christians adopted the symbol. 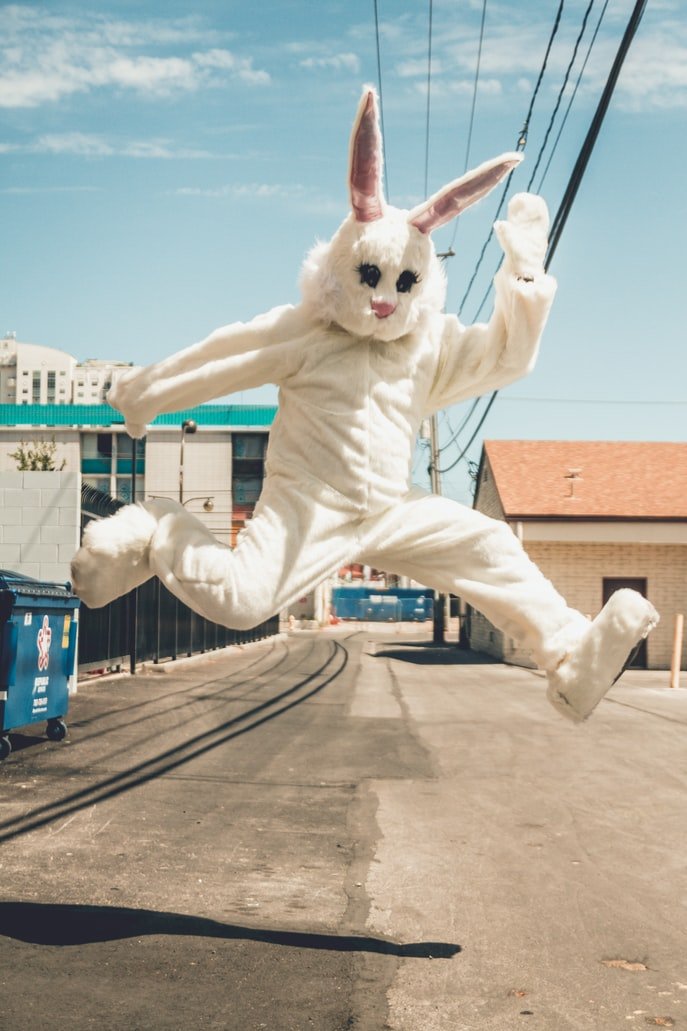 An Easter Bunny was already part of German folklore in the 17th century. The ‘Osterhase’ as it is still called today was an egg-laying hare who left eggs for well behaved-children. German immigrants then brought the tradition to the US in the 18th century, where it became very popular, and over time the simple eggs turned into sweets and even larger gifts such as toys. Children in the US started to leave out carrots and made little nests for the bunny, this developed into the Easter baskets we know today. In some regions, different animals bring the eggs; in Switzerland it’s a stork, whereas Australia has the Easter Bilby.

Another animal traditionally associated with Easter is, of course, the Easter Lamb. Jesus is called the ‘lamb of god’ in the Bible and the animal represents his purity and sacrifice. Lamb is often a central part of an Easter meal as meat or in the shape of a cake.

Considering that the bunny brings eggs, an Easter Hen would perhaps make more sense. But just like the rabbit, eggs are a symbol of fertility. The exchange of Easter eggs started before the bunny was invented. In the Middle-Ages, people were not allowed to eat eggs during Lent; instead, they boiled and thus preserved them. After Lent, farmers often used these eggs to pay their rent and the remaining eggs were either eaten or taken to church to be consecrated.

In Christianity, the egg also symbolically stands for Christ’s resurrection, as new life emerges from a seemingly lifeless thing.

Colouring eggs is one of the earliest recorded Easter traditions, which started in the first century. At first, the eggs were only coloured red to symbolise Jesus’ blood and suffering. This changed in the 12th century when the western Church started dyeing eggs; they added more colours and patterns, turning the eggs into ornaments. Even today, people use real or plastic eggs as decorations for trees or shrubs during the Easter period, this tradition is especially popular in Germany.

Colouring eggs is also still a popular and fun activity to do with kids. These eggs are an essential part of Easter games such as egg hunts or egg rolling. The first chocolate egg can be traced back to the court of Louis XIV, initially empty eggshells were filled with melted chocolate to create the egg shape. In 1875, Cadbury developed the first modern Easter egg, using smoother chocolate and an artificial mould. From there, chocolate eggs became one of the most profitable products for chocolate manufacturers.