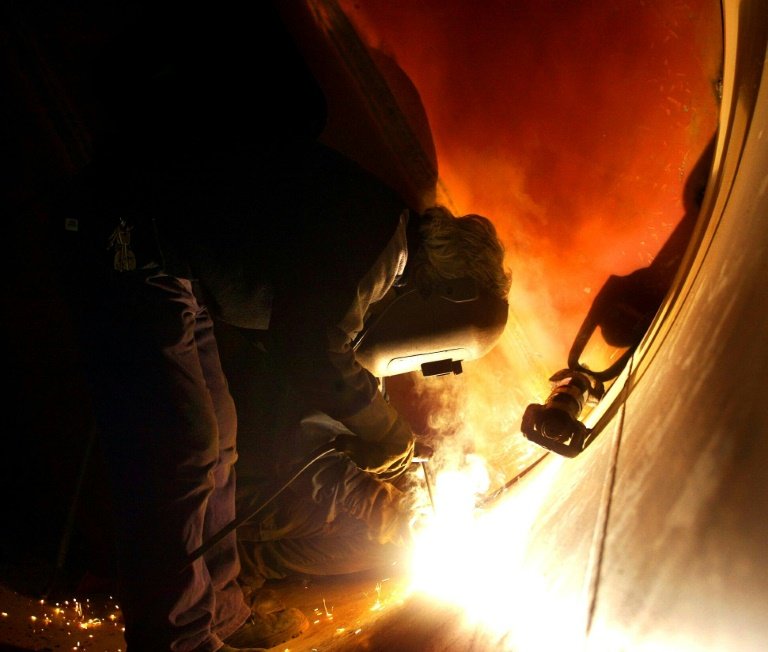 Luxembourg counts amongst the globe's biggest steel producers. How is that even possible for a country of this size? And how did the industry develop in Luxembourg's south to what it has become today? Here's a short history.

While the Celts were one of the first civilisations to extract iron ore from the earth, the first small furnaces in Luxembourg were erected in the pre-industrial age (17-18th Century) near streams and in forests, which was efficient as a lot of wood was needed to keep the furnaces going. Only several hundred people had the expertise to run these furnaces, although several thousand others were seasonal workers who helped out with logging or transportation. By 1841, there were 11 blast furnaces in Luxembourg.

Things changed radically in 1842, when Luxembourg joined the Zollverein (German Customs Union), gaining access to the East. This meant Luxembourg could export more to the Saar and Ruhr regions. Furthermore, minette was discovered, a particular type of oar that was cheaper to use.

Minette gained rapid popularity. As this was the early age of the railways, with the first line opened to Thionville, minette became increasingly interesting to construction companies and blast furnace owners. As a result of Luxembourg's production increase, many German workers flocked to Luxembourg in the 1870s. Italians followed post-1890s, and the Portuguese would come later in the 1960s. Even within the country there was migration; farmers from the north of the Grand Duchy left their land to move south, as working in agriculture seemed less rewarding.

But it was the discovery of iron ore in southern Luxembourg that really made way for expansion. In 1911, several companies merged to form ARBED (Aciéries Réunies de Burbach-Eich-Dudelange). Steel production surged from 145,313 tonnes in 1900 to 1,115,004 tonnes in 1913.

Most of the personnel and machinery came from Germany, making Luxembourg very dependent on the country. This dependency became problematic once the first World War hit. As a consequence of the German defeat, Luxembourg was forced to resign from the Zollverein. Meanwhile, amid growing competition internationally, the Belgian market had turned highly saturated, meaning Luxembourg was running out of export partners in Europe. And so the Grand Duchy began looking further away, particularly in South America and Asia, striking global deals.

During the Second World War, Luxembourg's steel production was in the hands of the Germans, but ARBED remained crucial in the Les Trente Glorieuses (The Glorious Thirty) following the war. The standard of living increased, the industry was booming.

In 1953, French foreign minister Robert Schuman proposed the European Coal and Steel Community. For Luxembourg, this meant it could export to France and Germany, as well as make use of the raw materials available. But trade union leaders were worried about giving away power to a supranational body, and feared lower wages. But the industry continued to boom. 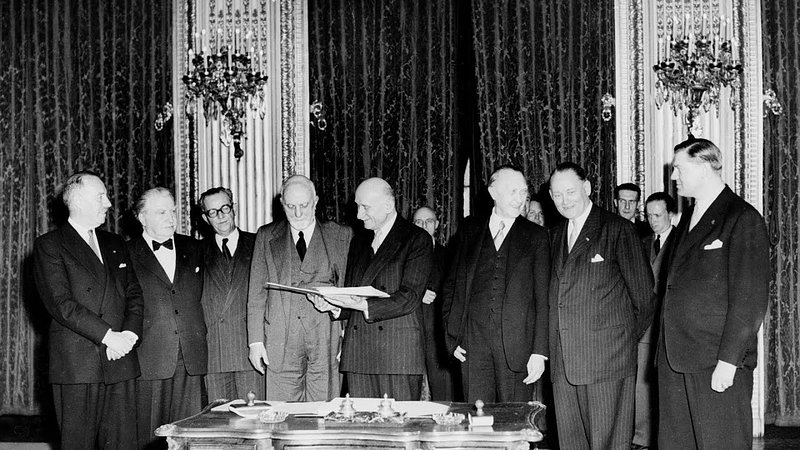 The creation of the European Coal and Steel Community opened international doors to the industry.

Then came the global economic crisis of the early 80s. There were numerous factors that led to this global recession, but one of them was the Iranian Revolution, which saw oil and energy prices soar. There was stagflation in many places - high inflation and high unemployment. At the same time, the steel industry faced overproduction. The industry was facing collapse; In 1985, only 13,400 people worked in the steel industry - half as many as in 1974.

The Luxembourg government gathered employers, employees and public authorities and established the Tripartite Coordination Committee. In 1979, an agreement was reached. The industry was restructured and modernised. The Tripartite model, which is well known in Luxembourg, is the country's social model, seeking to solve social and economic challenges together with these three, key partners at the table. 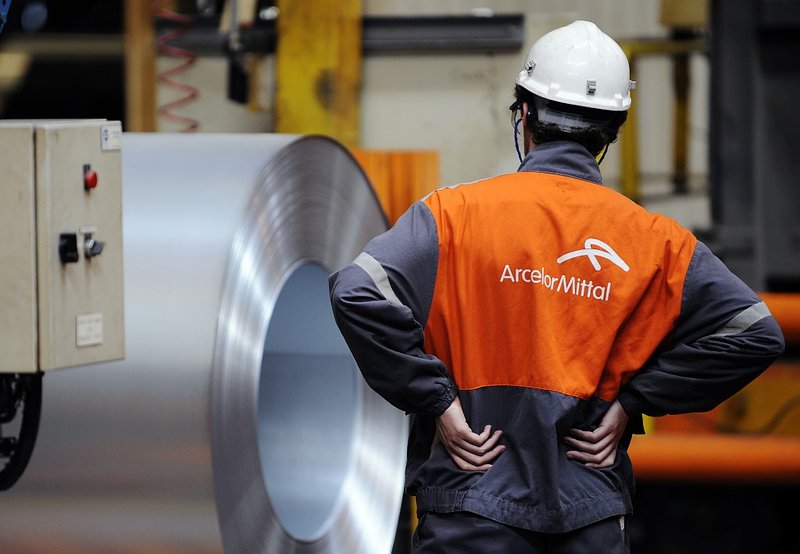 Luxembourg as a global player

In 2002, ARBED merged with Aceralia and Usinor to form the largest steel industry conglomerate in the world: Arcelor. In 2006, the group merged with giant Mittal Steel, creating Arcelor Mittal.

Today, the group's head office remains in Luxembourg, and still several production sites supply the global market. For example, did you know that 12,000 tonnes of Luxembourgish steel are found in the form of beams in the new World Trade Center in New York?