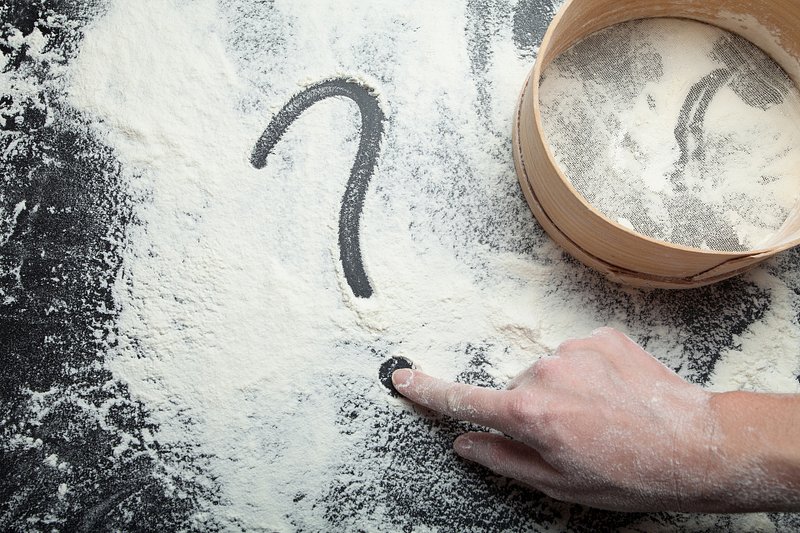 'Bretzelsonndeg' is one of Luxembourg's most popular traditions that still holds strong to this day. But despite its popularity, Pretzel Sunday has actually changed quite significantly over the years.

A lot of people know about Bretzelsonndeg ("Pretzel Sunday"), which is still a very popular tradition today. In case you are not familiar with this particular custom, you can check out this previous Knowledge Bite and learn all about it.

But as with many traditions, Bretzelsonndeg changed over time. In this article, we'll take a closer look at two of these changes.

First of all, Bretzelsonndeg did not always take place on Laetare Sunday, i.e. the fourth Sunday in the season of Lent. In fact, the very first Luxembourgish dictionary, the Wörterbuch der luxemburgischen Mundart published in 1906, clearly states that Brezelsondech – as it was spelled back then – used to take place on the first Sunday in the season of Lent. In other words, it seems that Bretzelsonndeg used to coincide with Buergsonndeg, the day when crosses and other wooden structures are set ablaze to symbolically "burn the winter".

As some may know, the whole pretzel tradition originated in villages in the vicinity of the Moselle and Sûre rivers – where Bretzelen are called Bratzelen to this day. What is less well known is that in the Moselle region, Buergsonndeg used the be called Léinesonndeg (roughly: "Borrowing Sunday"). On Léinesonndeg, all single women of a village were temporarily "assigned" a man for "protection". By pure "coincidence", the men usually fancied the women that were assigned to them. In a way, the men "borrowed" the women for a period of time, hence the name.

However, the couples also had to agree to give each other presents on certain holidays. If everyone agreed, the pretzel-for-an-egg tradition could begin! It is understood today that the "borrowing" was done more or less in jest, but the story of Léinesonndeg certainly explains the entry in the 1906 dictionary.

As Bretzelsonndeg became more and more popular around the country, it is likely that the rest of Luxembourg simply picked a different date because Léinesonndeg was exclusive to the Moselle region and the rest of the country already celebrated Buergbrennen on the first Sunday in Lent.

Bretzelsonndeg 2: This time with even more pastry

While the story about the different date is perhaps just a minor historical curiosity, there is another fact about Bretzelsonndeg that might actually surprise some of you.

Did you know that we are missing half of the tradition today?

No one will hold it against you if you don't. Only a very small number of people still knows that this little game between lovers actually did not end at Easter. According to linguist and folklore expert Alain Atten, there is an old Luxembourgish saying that used to sum up the entire process:

*a traditional tartlet, made with egg custard
**a baked good made out of the same dough used for pretzels and usually in the shape of a circle

Looking at this old idiom, we can see that the first part of this tradition is still alive today: one person, back in the day it was always the man except during leap years when the roles were reversed, gifts a pretzel to the person they are in love with on Bretzelsonndeg. On Easter Sunday, the latter then has to decide whether to give the former an easter egg, i.e. accepting their advances, or a basket, i.e. rejecting them.

That is where the tradition ends today, but in the past, this little back-and-forth between two lovebirds actually continued for a bit longer.

If the pretzel giver's advances had been successful and they had received their egg, the ball was now back in their court. On Fliederchersdag, which took place on the third Sunday after Easter, they bought a Fliedchen for their prospective lover. One of the biggest markets for these little tartlets was organised just outside of Luxembourg City.

After happily receiving the little pastry, it was now up to the courted person to seal the deal in a sense. The last stage of this tradition used to require them to gift their lover yet another baked good, known as a Päischtkränzchen. As the name implies, this present was traditionally gifted around Pentecost (Päischten is the Luxembourgish word for Pentecost) and was apparently shaped like a wreath (Kränzchen is the diminutive of Kranz, meaning 'wreath' in Luxembourgish).

From a folkloristic point of view, there is a bit of potential for confusion here as children were also gifted a circular baked good known as a Päischtkëndel by their godparents around the same time of year.

As for the lovers, however, this figurative dance of pastries and eggs ultimately culminated in an actual dance during one of the many local fairs, which used to – and to some extend still – take place regularly throughout the year.