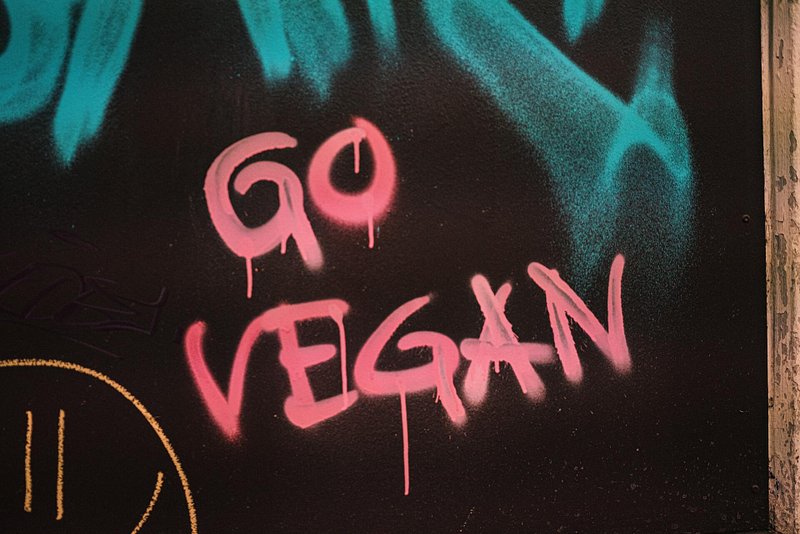 Find out more about the campaign's background, benefits, and how to make the most out of it here in Luxembourg.

Much like Dry January, which asks you to give up alcohol for a month, Veganuary encourages people to go vegan in January.

After adopting a vegan diet out of their love for animals, Jane Land and her partner Matthew Glover founded Veganuary, a UK non-profit organisation. The couple wanted to share their way of life with others and what started as a personal choice soon became a successful charity organisation.

Unsure what to expect, the founders launched a small website from their kitchen in 2014, when veganism was far from widely known. Ever since, their project just kept growing and is now an internationally recognised charity. The founders chose the name Veganuary because, just like Movember, it encourages people to do something together for one month; the community this creates makes taking part and sticking to it much easier.

Moreover, January is a time of new beginnings for many people, making the campaign even more appealing. Although the campaign primarily focusses on January, the organisation advocates for a vegan lifestyle throughout the year and encourages people to maintain their vegan diet beyond January.

Since its beginnings, Veganuary has become much more than a simple campaign to promote vegan eating. The organisation not only wants to change your life, but its mission is also to make the world a better place for animals and humans.

To achieve this, they promote the benefits of a vegan diet, such as its positive impact on the environment, while raising awareness about the living conditions of farmed animals. With the help of celebrity ambassadors, like Evanna Lynch and Joaquin Phoenix, and a strong social media presence, they achieve global reach.

So how can you take part?

Ideally you would already have started at the beginning of January. But you can begin at any point of the year.

The best resource to start is Veganuary’s own website, where you can take a pledge and officially commit to living vegan for a month. Once you have signed up, Veganuary will send you a free e-cook book and a dedicated email each day with helpful information and tips to make the transition easier. The website also has loads of recipes, nutrition guides, and a blog, among other valuable resources.

This large number of participants reflects the growing popularity of a vegan diet and people’s willingness to try something new. These numbers are promising; even if some people start eating animal products after the month, they often do so more mindfully. Raising this awareness and promoting plant-based alternatives is precisely what Veganuary wants to achieve.

The project’s popularity allowed the founders to get their voices heard by large corporations, which now release more and more vegan products specifically for Veganuary. Restaurants add new items to their menus, and supermarkets broaden their range of vegan products. The most popular items often stay on the shelves or the menu after the dedicated month has passed.

Veganuary in the Grand Duchy

Because Veganuary started in the UK, their biggest impact is there. Therefore, the UK is probably one of the most accessible places to take part, as companies plan for it and vegan options are everywhere.

Although Veganuary has now reached more countries, such as Germany, India, or Spain, it has not yet taken off in Luxembourg. However, that does not mean you can’t take part; you might just have to put slightly more effort into it.

Most large supermarkets and organic shops will have a reasonable range of vegan products, so you don’t have to change your habits dramatically. It's worth checking out different shops to get an overview of the vegan options - there are more than you might think!

Eating out can be trickier, as most restaurants in Luxembourg don’t specifically cater for vegans, let alone prepare for Veganuary. Luckily there are several dedicated vegan and vegetarian restaurants that you can visit. Find them here.

International chains might even release their vegan products in Luxembourg, so look out for any announcements. The website of the Luxembourg Vegan Society  is also worth delving into, especially if you are looking for a vegan community at home and not just online.