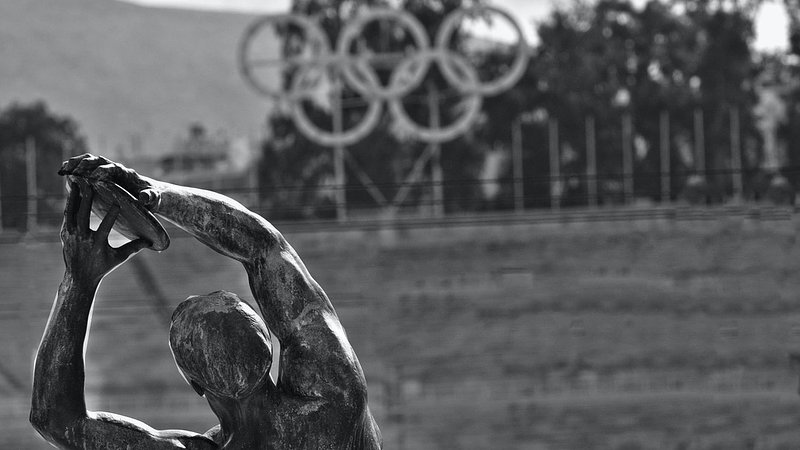 From 23 July onwards, twelve Luxembourgers will be competing at the Olympic Games of 2020 in Tokyo. Since its official recognition at the 1912 Stockholm Summer Olympics, the Luxembourgish committee has sent over 450 athletes to the reputable sporting events.

Inspired by the Olympic Games of Ancient Greece, the French baron Pierre de Coubertin established the International Olympic Committee (IOC), a non-governmental sports organisation in 1894 that, well you guessed it, organises both the Summer and Winter Olympic Games every four years.

Although he was dubbed the father of the modern Olympics, interest in reviving the games had already begun to materialise as early as 1821, when Greece sought to liberate itself from the Ottoman Empire in the Greek Wars of Independence. Indeed, with the help of Greek aristocrats, the first Olympic Games were held in 1859, and a further three took place in 1870, 1875, and 1890. It was while attending the latter event that Coubertin hoped to elevate the games to an international level. Six years later, the first international Olympics were held with fourteen competing nations, and have been held every four years since – with the exceptions of the outbreaks of World War One and Two, and the postponement of the 2020 Olympics due to the Covid-19 pandemic.

Over the course of the twentieth century, the IOC sought to accommodate more disciplines as well as the variety of competitors. This also came during a period of stagnation,  as fewer participants and spectators alike would attend the events. To accommodate for sports that were impossible to organise during the Summer Games, the Winter Games were created in 1921. At the time, this included speed skating, figure skating, and ice hockey, which were all shown at the 1924 Chamonix Games.

After the Second World War, there were calls to create the Paralympics which initially accommodated war veterans and later became a multi-sport event for athletes with disabilities. 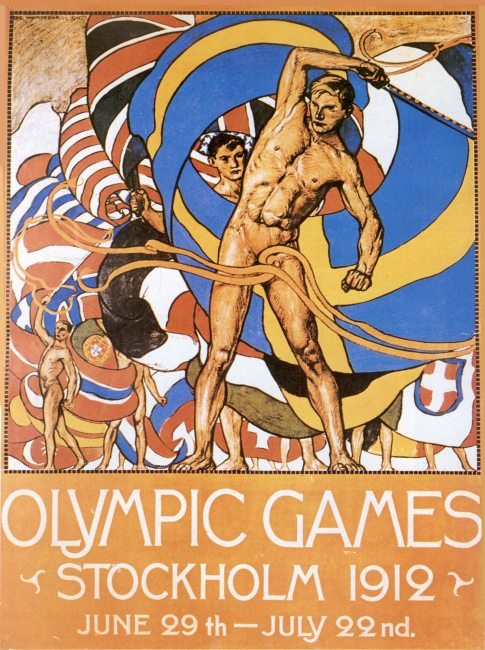 Now, back to Luxembourg. In 1912, the fifth Olympiad in Stockholm saw 28 nations competing in fifteen sports, seven of which were making their debuts. This included Chile, Egypt, Iceland, Japan, Portugal, Serbia, and Luxembourg. Two athletes competed that year, namely Paul Fournelle (long jump) and Marcel Pelletier (shot put and discus throw), with the best rank being 17th place.

Since then, Luxembourg has won one gold and three silver medals throughout its 28 appearances. However, the Luxembourger Michael Théato won a gold medal for France in the 1900 Paris Olympic marathon, given Luxembourg was not an officially recognised competing nation yet. Even though his birth certificate clearly proves his Luxembourgish identity, the medal remains with France. You can read all about the running champion in Thomas Tutton’s Luxembourgish history series.

The first official Luxembourgish silver medallist was weightlifter Joseph Alzin, who came second in the men’s super-heavyweight category by lifting a total of 260 kg, while gold medallist Filippo Bottino lifted 265 kg. He would, later on, set a world record in press lifting 120 kg. Alzin competed at the 1924 Games in Paris, but would not win any further medals. However, Alzin generally goes down in Luxembourgish Olympic history as the first contestant to win Luxembourg a medal.

Much more well-known is Josy Barthel, the only Luxembourgish track and field athlete to win an Olympic gold medal. Born in Mamer in 1927, Barthel started competitive races at the age of 16, but would not be internationally noticed until the Military World Championships in 1947 and 1948, where he won three races. During his second Olympic Games in Helsinki in 1952, he would then win the gold medal in the Men’s 1500m race with a record time of 3:45:2. After that, Barthel continued taking opportunities in both the sports world by presiding over the Luxembourgish Athletics Federation and Luxembourgish politics. Being an influential sportsman in Luxembourg’s sports scene, the modernisation of sports in Luxembourg and bringing it into the international scene would remain one of his dearest projects until his passing in 1992. Once again, do read more about the life of Josy Barthel in Thomas’ series. 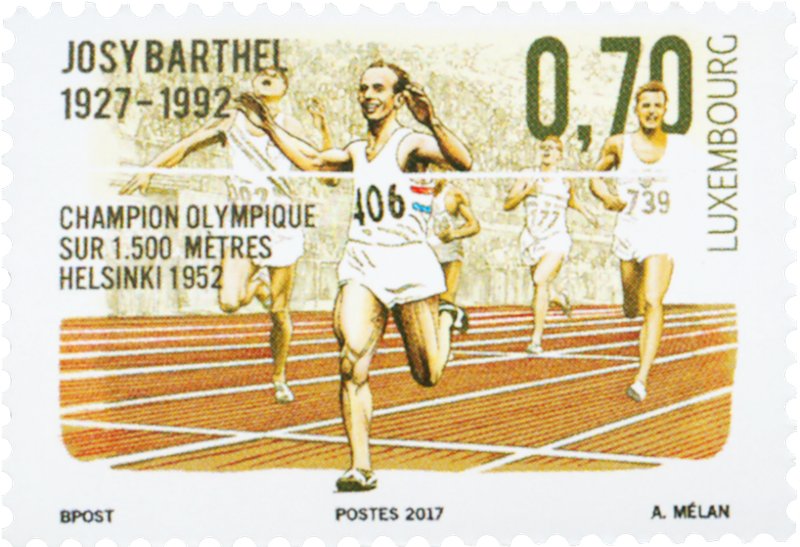 The third and final Luxembourgish medallist is the Austro-Luxembourgish alpine ski racer Marc Girardelli. Born in the Austrian Alps in 1963, the athlete started skiing at five years old and started competing in regional championships at only eight years old. At fourteen. He would start competing for the Luxembourgish skiing association. By the time Girardelli joined the Olympics, he was already a world-class competitive skier. In the seven times that Luxembourg participated in the Winter Olympics, two silver medals were won by Marc Girardelli in both the Giant Slalom and the Super Giant Slalom (which contrasts to the first in the sense that it is considered much more of a racing event while the other slaloms rely more on technique).

At age 33, Marc was a successful international sportsman and five-time World Cup Champion before announcing his retirement due to a knee injury. Since then, he has been named an honorary citizen of the Bulgarian ski resort in Bansko and has been advising the Ministry of Tourism in Bulgaria, specialising in winter tourism.

Although those three athletes remain the sole medallists of Luxembourg in the Olympics, twelve competitors will give it a go at the 2020 Olympics in Tokyo, the 25th summer competition for the Luxembourg team. Qualifiers for the national team will be competing in archery, athletics, cycling, equestrian, swimming, table tennis, and triathlon - click here to download the PDF info package.

One of the competitors, Raphaël Stachiotti, will be participating in his fourth and final Olympics, having joined the Luxembourgish team in Beijing 2008 as a sixteen-year-old

200-metre swimmer. Now that his family has become the forefront of his life, Raphaël wants to give it one final go before he retires from the Olympic scene.

For Bob Bertemes, the Luxembourgish athlete in the shot put, Tokyo 2020 will be his first Olympics, albeit an unusual year. He holds Luxembourg’s national records in the heavy ball shot, but also ranks in the top five of the European Athletics Indoor Championships. He regrets not having his close ones with him at the Games given the IOC’s decision to renounce physical spectators, but looks forward to demonstrating his abilities at this extraordinary Olympiad.

With the postponement of the Games, the Luxembourgish national team has had more time to focus on its strengths and weaknesses alike, so we wish them the best of luck!