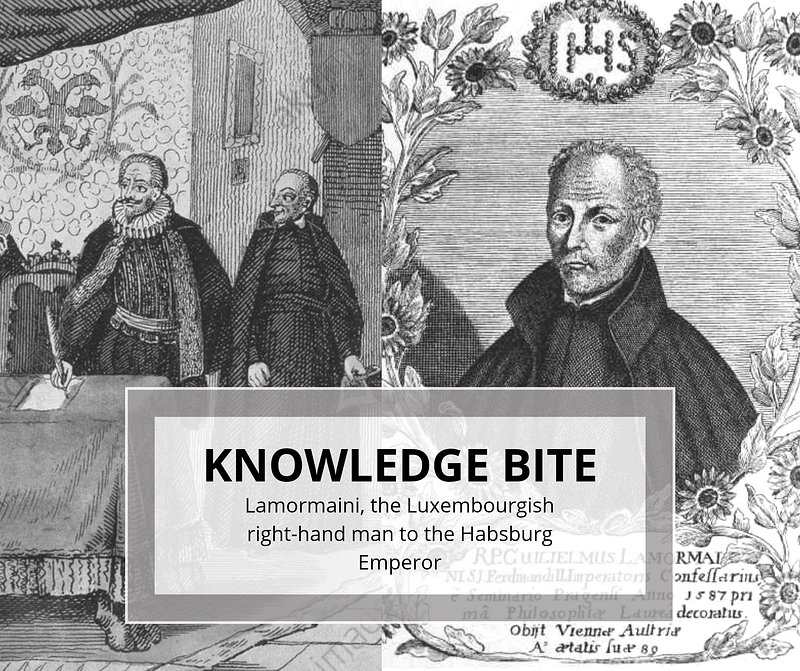 Another Luxembourger at the top of the Holy Roman Empire? It seems we did rather well in early modern European politics. Here is Wilhelm Lamormaini, the Jesuit confessor and right-hand man of the Habsburg Emperor Ferdinand II.

Wilhelm Lamormaini was born into a farmer’s family in the Duchy of Luxembourg in 1570. I know you are thinking, the duchy of Luxembourg? I went far for this one, as his birthplace is technically in today’s Belgium… Let’s overlook this teeny tiny detail. He visited the Jesuit gymnasium in Trier before heading to Prague, where he received a doctorate in philosophy at age 20. He entered the Jesuit Order in Brno, then went on to teach in several Bohemian cities before he was called to teach at the university in Graz from 1600 to 1614. 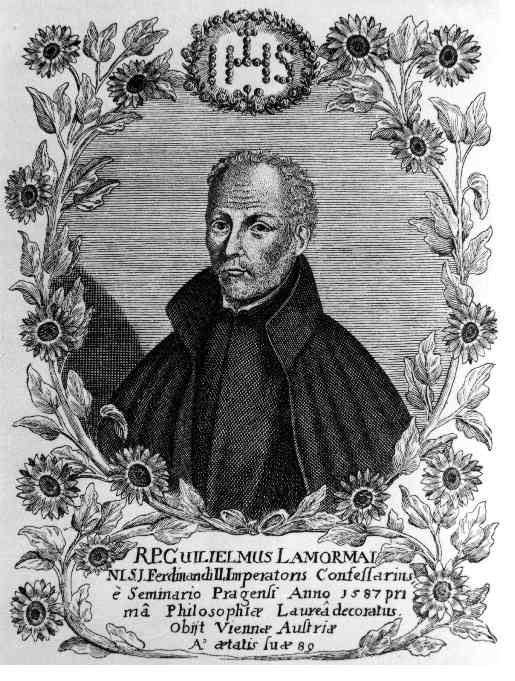 Appointed Rector of the college in 1614, he attracted the future Emperor Ferdinand II for his strong Catholic sentiments. Just a little side note, this is a period in which the Holy Roman Empire suffers a major divide between Protestants and Catholics. The conflict is temporarily settled at the 1555 Peace of Augsburg which recognised the two ‘camps’, but the growth of an unrecognised form of Protestantism, i.e. Calvinism, revived tensions that develop into the Thirty Years’ War (1618 – 1648). I hope this clarifies the context in which Lamormaini sees his success, as the Emperor himself is a strong Catholic.

He would not serve as the emperor’s confessor for a few more years, but he still accomplished a great deal for the Jesuits. He was appointed provincial of the Jesuit order in Austria from 1643 to 1645 when he had to step down because of his gout. Being forced into more ‘passive’ jobs, he established the Ignatius- und Franciskus-Seminarium für Stipendisten, a seminary for poorer students within the University of Graz.

Upon the death of the emperor’s confessor Martin Becan, Lamormaini succeeded him in 1624. As a close personal friend to the emperor, Laimormaini played a significant role in the formation of imperial politics. He was convinced of Ferdinand’s divine purpose to restore the universal Catholicism in the Holy Roman Empire, hence his personal and political proximity to the emperor.

By opening around seventeen Jesuit colleges within Austria, and putting the universities of Vienna and Prague within Jesuit control, he was able to secure a strictly Catholic education. 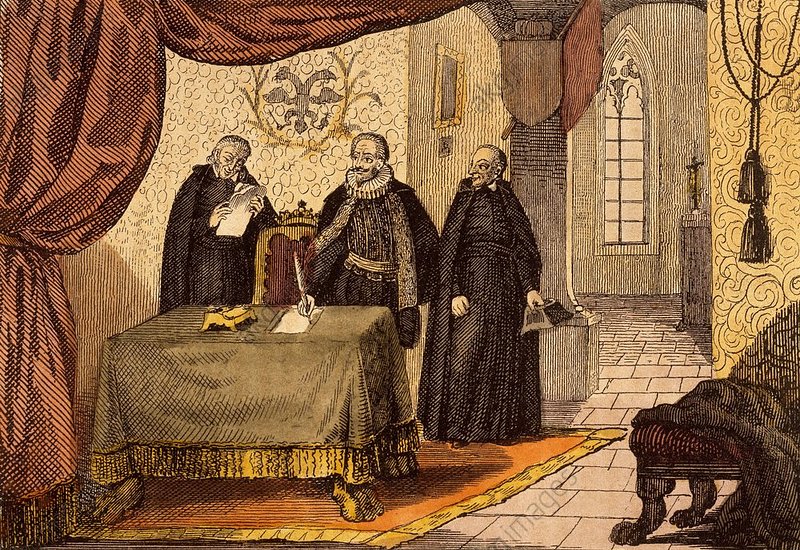 Though not the leading creator of the Edict of Restitution (1629, an attempt to prevent the spread of Protestantism in German states), Lamormaini is often held culpable for the polarising effect it had on the Empire during the Thirty Years’ War. Historians argue that the main consequence of the edict was to extend the religious struggle between Protestants and Catholics into a broader, dynastic struggle between the Emperor and the regional German princes.

Lamormaini used the edict’s principles as his central policy in his counter-reformatory missions across the Empire to unite the once Habsburg states back under one strong, Catholic leader.

The pivotal point in the Jesuit’s career was when he called in the Diet of Regensburg (a diet being the formal assembly of the local prince-electors of the Empire) in 1630, putting an end to the 17 year period in which no diets were held. It demanded the end of the War of Mantuan Succession, a war that the Spanish Habsburgs were involved in, causing significant tensions with the Austrians. However, it saw Ferdinand II lose much of his power, as the Imperial Army had to be downsized and war-taxes reduced. 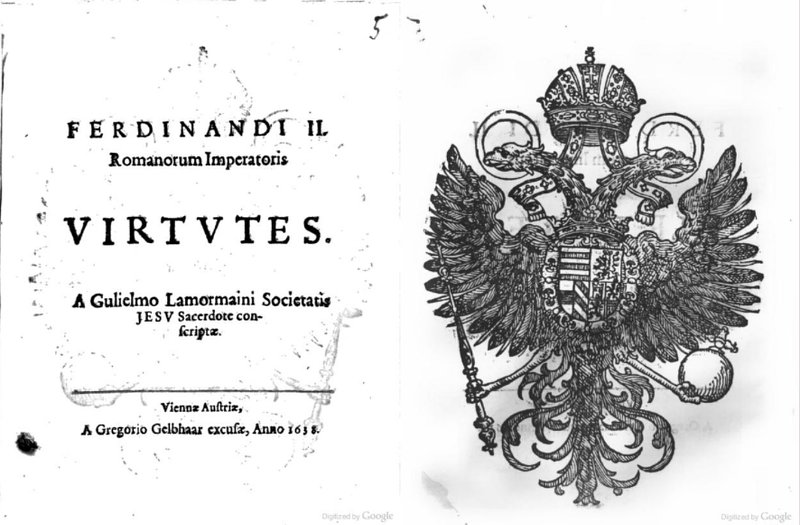 From this point onwards, Lamormaini is only consulted occasionally regarding politics, although he remains close to the emperor until the latter died in 1637. The following year, he publishes a biography of the late emperor titled Virtutes Ferdinand II, Imperatoris Romanorum, which remains one of the essential reads well into the Baroque era.

Lamormaini’s role in the early 17th-century Holy Roman Empire was instrumental. By his advice, the Jesuits’ importance was restored through the establishment of various Jesuit institutions. His efforts were even recognised by the Senate of Hamburg, who offered him a large sum on the occasion of the election of Ferdinand III in 1636. Lamormaini died twelve years later in Vienna.

However, far from everyone was convinced by his policies. His strong position in favour of the Counter-Reformation made him a headstrong and brusque personality that often was too radical. His theological orientation provoked strong opposition even among Catholics and caused anti-Jesuit resentment. The confessor of Ferdinand III, Johann Gans, accredited Germany’s misfortune to the Edict of Restitution, Lamormaini’s primary policy.

Maura Lehmann is a freelancer for RTL Today who reads History at university.