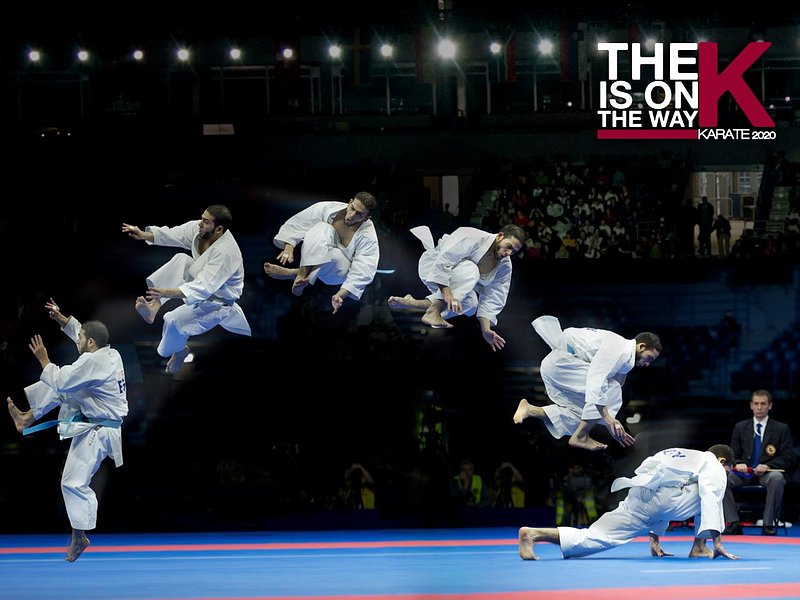 2020 was supposed to be the biggest year in the history of competitive karate. For the first and only time ever, the Japanese martial art will be included in the Olympic Summer Games. Yet with Covid-19 still looming over the entire athletic world, the wait for karate hopefuls around the globe must continue.

With every edition of the Olympic Games, the hosting country gets to nominate additional sports to be included in the competition schedule. In 2015, the Tokyo 2020 Organising Committee recommended karate alongside baseball, skateboarding, sports climbing, and surfing.

The Olympic debut was considered a major win in the world of competitive karate. Several campaigns were launched over recent years to advocate for the sport’s inclusion, but most of them turned out futile. Tokyo was in many ways the best chance to finally get the desired nomination, first of all because of the sport’s longstanding tradition in Japan. More importantly however, in every single category, Japanese karatekas are among the world’s elite, which means that an inclusion of the sport would potentially help the hosting country climb in the final medal ranking. The Youth Olympic Games Buenos Aires 2018 proved the validity of this theory, Japan ranking first with one gold and three silver medals.

Naturally, the nomination was accompanied by many internal changes to the karate world: overall increases of funding, the introduction of qualifying tournaments, changes in rules as well as categories, and even one or two comebacks from retired legends. Karate enthusiasts around the world thus wait with great anticipation for the postponed games in Tokyo, where karate will make its Olympic debut inside the Nippon Budokan arena. 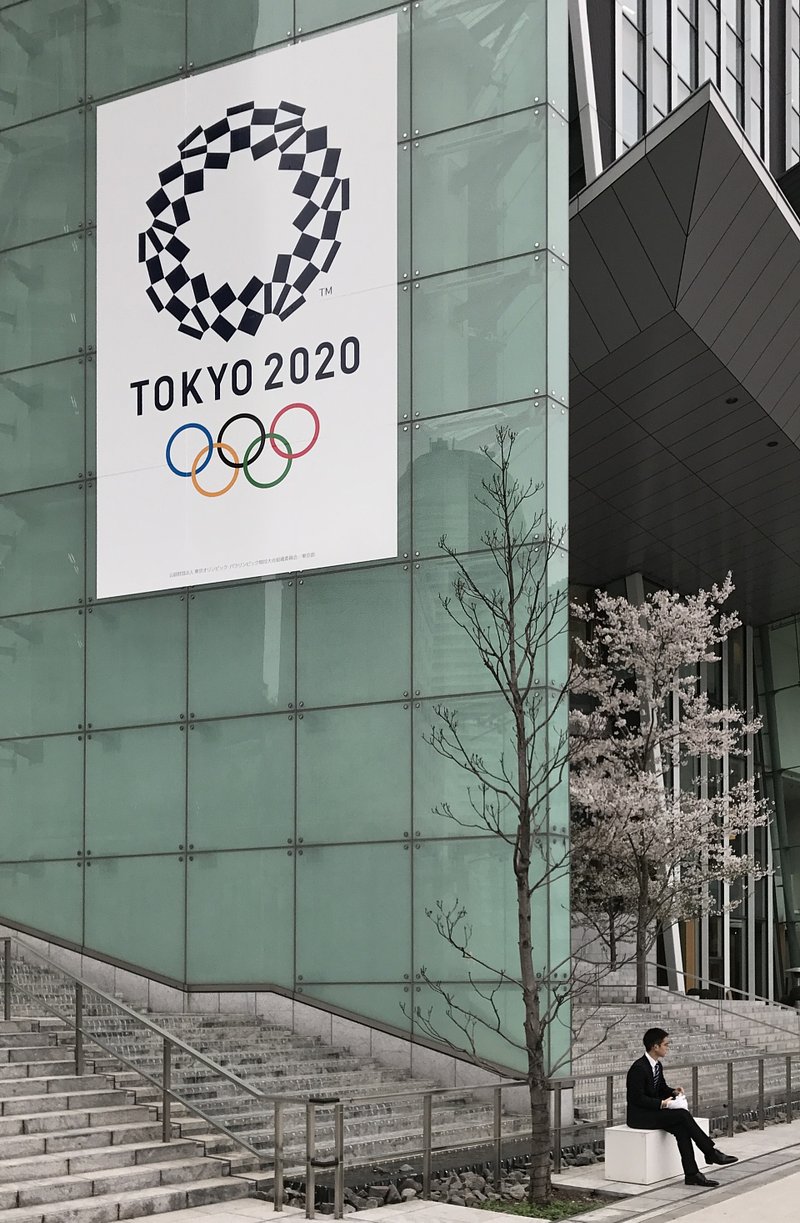 There is one major aspect of karate itself that you need to be aware of before watching your first competition, namely that there are two different disciplines: kumite and kata.

In a kumite bout, two opponents directly face off on a square tatami, one wearing a red belt and protection (“Aka”), the other blue (“Ao”). Both athletes try to score points by landing punches and kicks to the body and head of the opponent. Points vary depending on the nature of the attack. For instance, a punch to the body is rewarded with 1 point, while a kick to the head gives you 3. The bout is over either when the time has run out, when one athlete is being disqualified for receiving 4 penalties (of which there are two categories: technical fouls and excessive force), or when one athlete accumulates a score advantage of 8 points.

Four judges are seated at the corners of the fighting area and signal successful attacks by lifting either a red or a blue flag. Attacks are evaluated according to a number of criteria, such as technical accuracy, speed, or precision. In case two judges want to allocate a point to one of the athletes, the referee stops the match to award the point before giving the signal to carry on. The referee is moreover in charge of monitoring injuries and conducting the official reception of the match.

This video was taken at the Paris Open in January 2020, a qualifying event for the Olympic Games. It shows a kumite bout between French world champion Steven Da Costa and Luca Maresca from Italy.

Kata on the other hand is less about contact and more about technical perfection. In this discipline, two opponents face off one after another, with both showing a predetermined series of techniques, the so-called kata, in the centre of the tatami. Just like in kumite, one is wearing a red belt, the other a blue one. Protective gear is not needed however since no contact is involved in these performances. A kata bout is not decided based on individual points, but on the overall performance of both athletes. While the sequences and forms of techniques and stances have to be respected at all times, athletes try to impress the judges with fast, powerful, and stable executions.

After both karatekas have performed their kata of choice, they line up to await the final decision. The main judge then blows a whistle, after which all five judges indicate their choice by lifting the red or blue flag. It is important to note however that for the sake of clarity, the Olympic committee decided to adapt a point system in kata, hoping that it would render the evaluation of performances more comprehensible to an uneducated audience. This means that athletes have to fight through group stages rather than knockout rounds.

This video shows Sandra Sanchez from Spain facing Kiyou Shimizu from Japan at the 2018 World Championships in Madrid.

There are also Luxembourgish athletes who pursue the Olympic dream and fight to represent the Grand Duchy in Tokyo. One of them is Jenny Warling, who won her first gold medal on senior level during the last European Championships in 2019 in Guadalajara, Spain. The former Luxembourgish athlete of the year is currently in the world’s top 20 in her category under 55 kg. Unfortunately, the Olympic Committee decided to reduce the number of weight classes in kumite for the Summer Games, leading to a number of categories being fused together.

This means that it is not enough that Warling is currently leading in her own category, since karatekas from lower weight classes were added to the general qualifying table. The Walferdange athlete therefore has to focus all her attention on the remaining tournaments leading up the 2021 Olympics if she wants to step onto the tatami in Tokyo. Her best chance will be the qualification tournament in Paris in June, since a win in this competition is rewarded with a guaranteed spot in the Games.