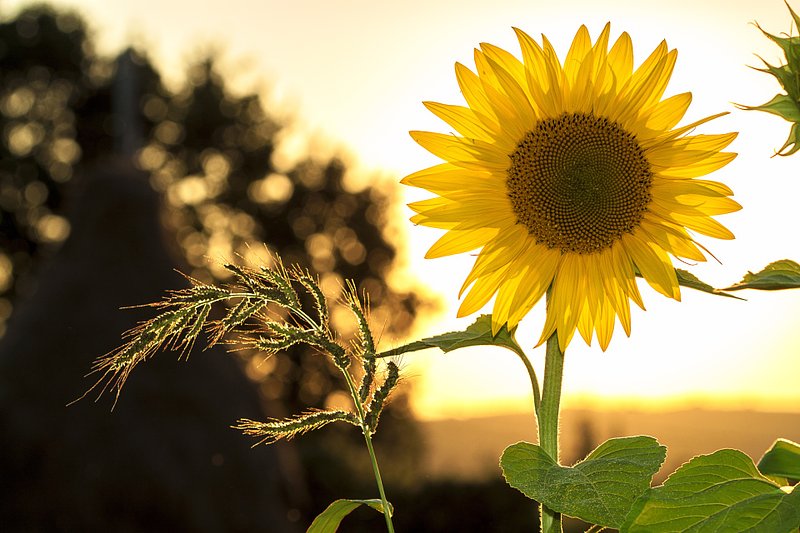 Are you spending your August here in Luxembourg? As per usual, Luxembourg offers countless (pandemic appropriate) activities throughout the summer months varying from outdoor cinemas to concerts. We assembled some exhibitions that will form an essential part of your #staycation!

Starting this Saturday, the yearly Congés Annulés will take place in the Rotondes until August 23rd. Given the pandemic, the festival has been adapted with some new rules: booking is required, concerts will have mandatory seating areas with compulsory face coverings, and the terrace area allows drinks when seated. Other than that, the programme is filled to the brim with record flea markets, film screenings and concerts. More info can be found here.

For our fellow car-less, the Kino um Glacis is an excellent option for open-air film screenings until August 1st. Cars are naturally more than welcome, but a lounge area will be available for those who arrive on foot. Monday will start with a Short Film Night ‘Made in Lux’, followed by Pink Floyd: The Wall (1982), The Lion King (1994), Le Gendarme de Saint-Tropez (1964), Some Like It Hot (1959), and Back to the Future (1985) on Saturday. You will also find a food village at Glacis, which will be open from 11 am to 10 pm until September 13th.

In addition to the drive-in cinema, the Cinematheque will be screening several film classics as part of their Why we love cinema retrospective. 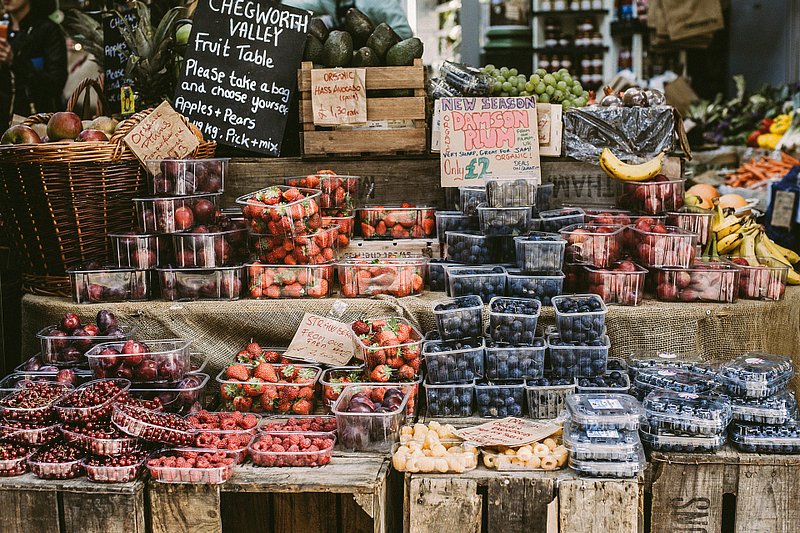 Another excellent way to spend an August morning is by visiting the local markets the capital is hosting! Of course, there is the bi-weekly market held on Wednesdays and Saturdays at Place Guillaume II, but you should also consider the flea market held every first Sunday of the month, from 10 am to 5 pm.

When it comes to exhibitions, Luxembourg has been bustling! The Cercle Cité focuses on the capital’s fortifications and historical districts as part of the 25th anniversary of Luxembourg’s status as a UNESCO world heritage site. Free of charge, the exhibition will run until September 6th.

Some more history – slightly less architectural this time – can be learnt free of charge at the Neumünster Abbey’s exhibition on Portugal and Luxembourg. Not only will you understand the waves of immigration from the 1960s Salazar dictatorship, but the exhibition explores the historical links that go much further back than expected. Portugal and Luxembourg will run until September 13th at the Lucien Wercollier Cloister and Garden. 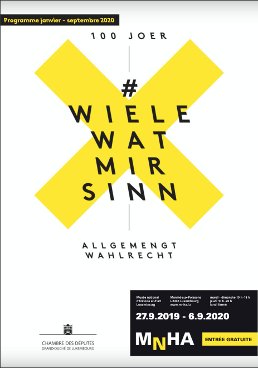 Another public display of contemporary history can be found at the National History and Art Museum (MNHA) called #wielewatmirsinn (#votingwhatweare), dedicated to the centenary of universal suffrage in Luxembourg. It explores the causes and changes leading up to the introduction in 1919, as well as the consequent democratic outcomes. In addition to this, the exhibition raises many excellent questions about political participation and universality. You can visit it in person until September 5th, or through their 3D Tour.

For those more interested in visual arts, the Villa Vauban hosts an exhibition dedicated to the late Charles Kohl (1929 – 2016), one of Luxembourg’s most renown sculptors. He was known for his depiction of the vulnerable human body and soul via fragmentary human sculptures. You can see his work until January 17th, 2021 – alternatively, his site includes many photographs of his paintings and sculptures.

A different event that any art lover must visit is the monthly Konscht am Gronn open-air gallery. Up to 34 international artists showcase their works, ranging from photography and sketches to ceramics and digital art. The gallery stretches from rue Münster to the St. Esprit elevator; food and drinks are available at the local bars and restaurants. It will resume on August 2nd, every first Sunday of the month until October, and entry is free of charge.

Finally, an art exhibition worth visiting is Les pionnières: Luxembourg les années ’90, portraits de femmes. As the title suggests, four female artists of the 1990s’ banking boom era are in the spotlight at Neumünster Abbey. With hugely diverse artistic influences and choices, Les pionnières promises a combination of poetry, conceptual engagement and paintings that follow the economic development of the 1990s.

And if all that's not enough for you, don't forget to check out our Luxembourg Staycation Series!