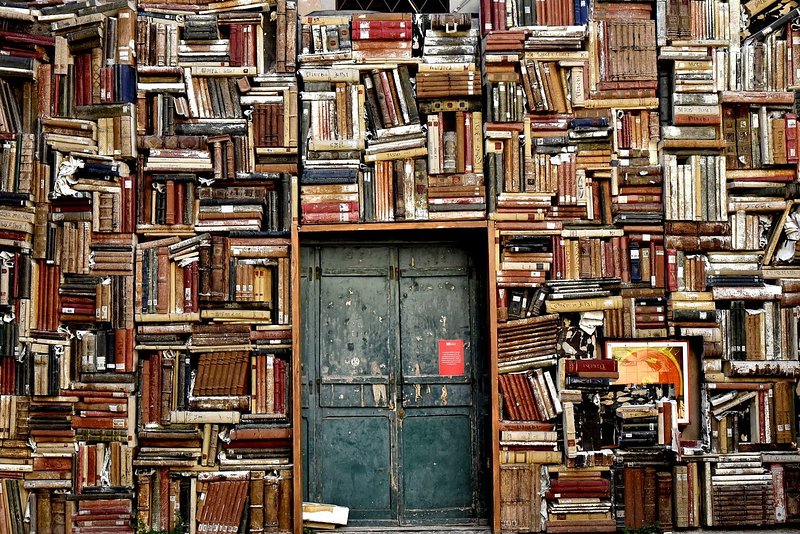 Culture is a fickle beast, constantly shedding its skin to redefine itself as time progresses. It should therefore not come as a surprise that some Luxembourgish customs and practices have been forgotten along the way.

Culture is a deceptively simple concept that has given more people headaches than Picadilly wine from Luxembourg's Moselle region. In his essay “Culture’s In-Between,” postcolonial scholar Homi Bhabha criticises liberalism for simplistically reducing local cultures to “uncontaminated or self-contained forces.” Culture, in his view, must always be understood as a liminal space that is perpetually renegotiated through its contact with other cultures. It is dialectically constructed through interaction instead of being frozen in space and time.

In other words, we get culture through contact; it is an unstable friction point that is never static but always reinventing and redefining itself as time progresses. Ideologies change, our value systems change, ideas change, people change - you get the gist.

Bhabha writes specifically about the colonial context but his ideas hold a more universal truth. Especially in a cultural hotpot like Luxembourg, it should not be surprising that the constituents of culture such as traditions, customs, and practices change over time as various nationalities and people intermingle. Some forms of culture are preserved while others tumble into oblivion... As you will see, Luxembourgish practices are no exception.

Does your partner party too hard? This might be for you

In his 1883 book on Luxembourgish customs, famed writer Edmond de la Fontaine mentions a rather peculiar practice: if a man goes to a kermess (think Schueberfouer), parties a bit too hard and shows up at home more than a day later, his wife would hang blue trousers outside their home for all the village to see. The trousers were simultaneously an invitation for the wife's friends to assemble at the house and gossip about the absent man. If it's the wife who goes on an extended bender, the husband follows the same principle. Instead of trousers, he would use a blue apron.

The custom, de la Fontaine explains, helped the wife or husband who stayed at home to feel less abandoned and pass an enjoyable moment with friends. Collectively making fun of the eloper certainly helped too. 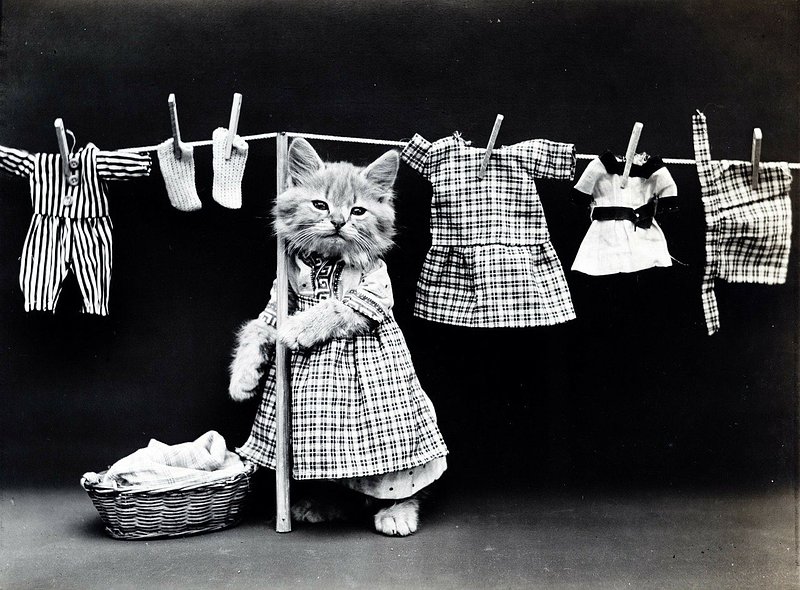 Fed up with awkward silences? Give your guests a "Schwätz-Ei"

This custom has also been forgotten. According to a Luxemburger Wort article from 1947 (the most recent source I could find), it was above all common in Luxembourg's Moselle region. If a guest showed up at your place and, for some reason, refuses to be exceedingly talkative, you would give them an egg and thereby symbolically force them to break the silence ("Schwätz-Ei" translates into "talk egg"). The custom was allegedly widespread in Luxembourg a long time ago.

Bumping into the same person three times? Time for wine

It seems that our ancestors liked the occasional sip (read: bottle) of wine. If two people bumped into each other three times in one day, one of them had the right to force the other to pause for a bit and down a bottle of wine together. This is perhaps why it's still perfectly acceptable in Luxembourg to indulge in a cold glass of Crémant whenever and wherever you go... 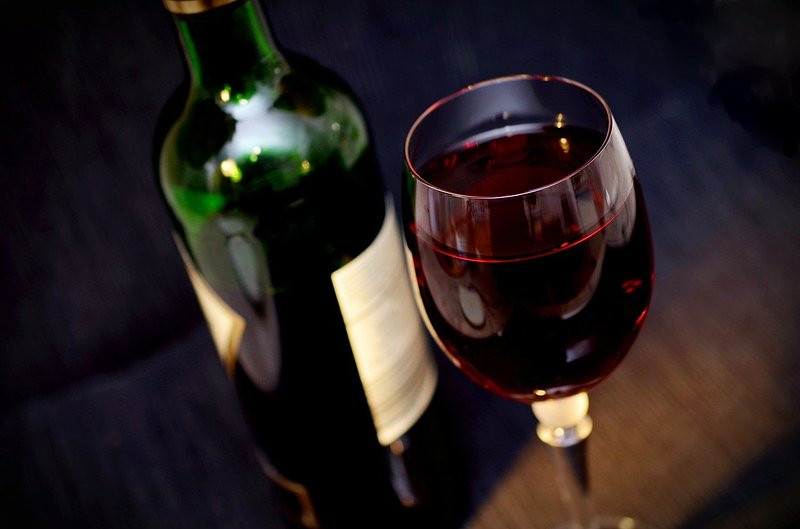 For all the romantic souls out there, this might be one for you. Ages ago, finding twin kernels in a nut or almond was slightly more exciting than it is today. The finder would keep one half of the kernel and give the other part to his or her sweetheart. It doesn't end here though: at their next meeting, the two lovebirds would both try to be the first one to shout "Vielliebchen." The person who was quicker won the game. The loser, in return, would have to come up with a gift for the winner.

On a side note, variants of the same game also existed in other parts of the world. It for example became known as "philopena" in English-speaking countries.

This custom revolved around domestic violence and offered an unusual solution. If someone was beating their partner in public, a concerned neighbour would ride a donkey backwards while holding its tail. A large crowd of people would quickly gather around the rider and follow him as rode through the village. The abusive husband or wife was then humiliated until they bought drinks for the entire procession.

Do you know of any other forgotten custom? Email me at gerry_erang@rtltoday.lu or post a comment below.