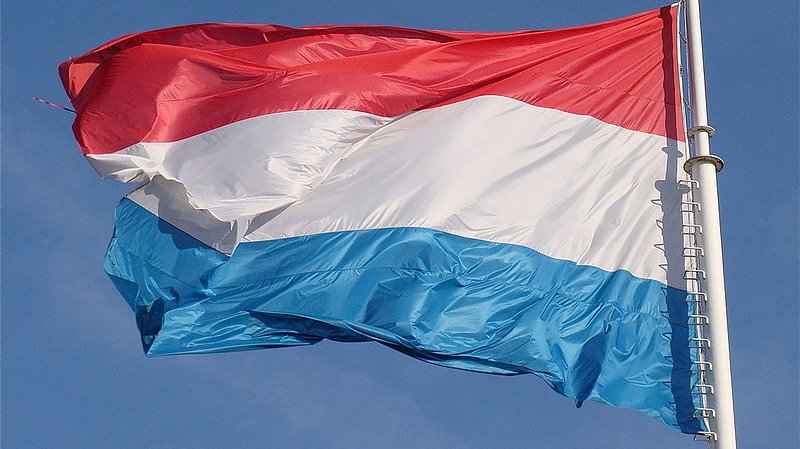 One of the core processes ensuring Luxembourg's connections and reputation abroad is, of course, the country's diplomatic service. Even a country as small as the Grand Duchy is represented in countries throughout the world. But how much do you actually know about embassies, consulates, and more?

Crucial to every country's foreign relations is its diplomatic service, represented by myriad embassies and consulates. It's always handy to know about local diplomatic missions abroad, in case you happen to get in a pickle. But what does a small country like Luxembourg do, when the logistics of having representatives in most countries is at best a tricky task indeed.

The network of Luxembourg's diplomatic missions have several remits: one, political representation, which involves tasks ranging from assisting citizens to representing the state, and two, promoting Luxembourg's economic and trade interests abroad. But how many embassies does Luxembourg have? And where, exactly? Let's find out.

Luxembourg is represented by 31 embassies abroad, alongside 147 consulates and two other representations. Of Luxembourg's embassies, 16 are in Europe, ranging from London through to Poland and Russia (okay, not technically Europe). The other 15 embassies are spread throughout the world: one is in Brasilia (Brazil), another in Ouagadougou (Burkina Faso). Luxembourg naturally has an embassy in Washington D.C. (United States) and in Beijing (China), and the others are dotted around the world.

If you might be wondering why Luxembourg has an embassy in Burkina Faso, this is because of the two countries' relationship in development cooperation. Burkina Faso was chosen as Luxembourg's bilateral cooperation partner in 1996, mainly due to the presence of a significant number of Luxembourgish NGOs in the African country. The two countries have continued their relationship since then, which culminated in the cooperation office in Ouagadougou being accredited as an embassy in 2013. 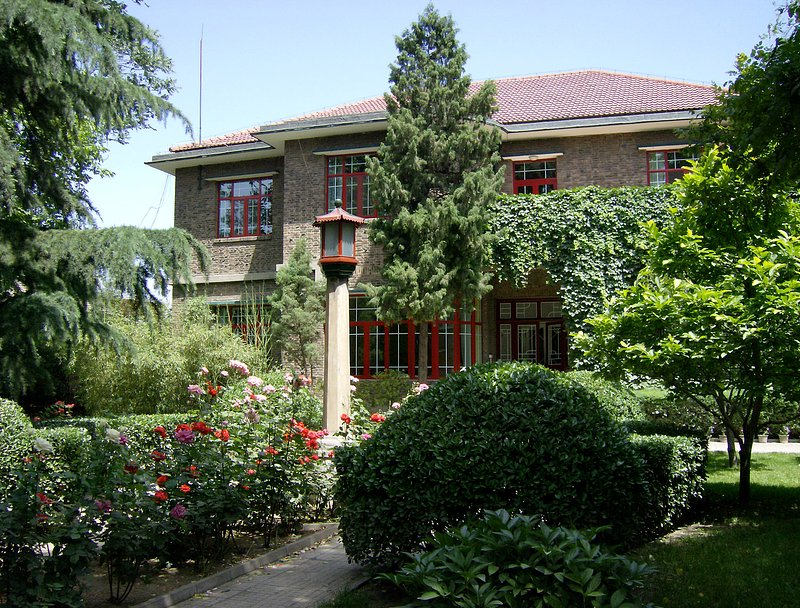 The embassies are complemented by consulates, of which many can be found in the same countries, but merely in different cities. The country with the most Luxembourg consulates is the United States, which has 19 consulates in cities from Atlanta to Fort Lauderdale to Honolulu. Even with all these consulates and embassies, Luxembourg's representation abroad is not comprehensive. One oddity of a consulate is based in Trier - which likely makes this the consulate closest to Luxembourgish territory.

So what do you do when you need consular assistance and there's no Luxembourgish mission there?

In most countries, Luxembourg has an agreement with Belgium which allows for Belgium embassies or consulates to provide assistance to Luxembourgish individuals or businesses in need. However, in some cases, Luxembourg is represented by the Netherlands, such as in South Africa. For a full list (always handy when you're travelling abroad), check out the Ministry of Foreign Affairs' page on diplomatic representations.

And finally, remember that the Luxembourgish passport has been ranked best in the world two years running. 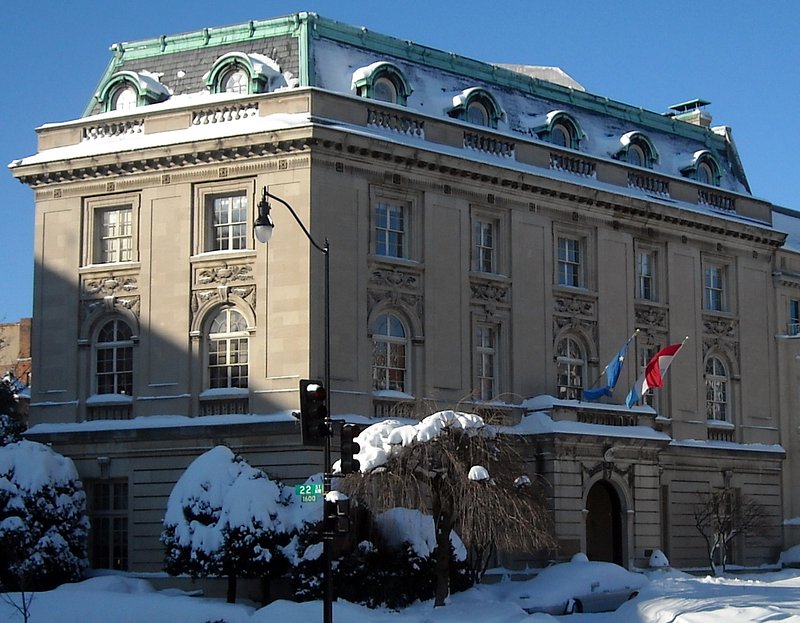 The Luxembourgish Embassy in Washington D.C. / © By AgnosticPreachersKid - Own work, CC BY-SA 3.0, https://commons.wikimedia.org/w/index.php?curid=9456899