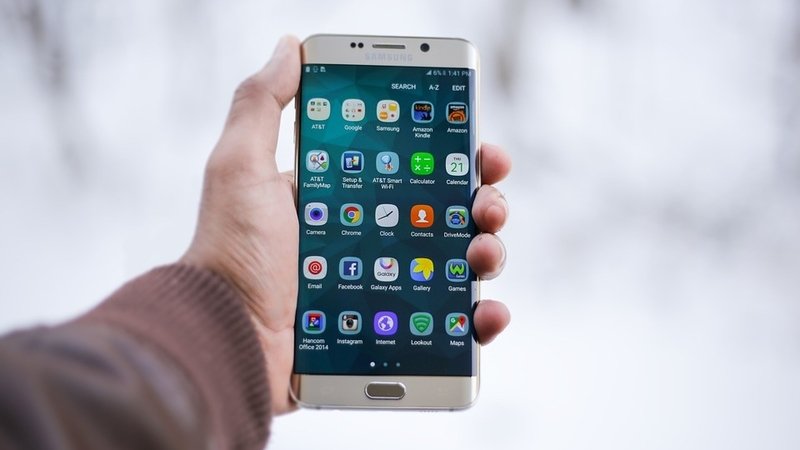 Whether you're new to Luxembourg or have lived here for decades, I reckon you will find at least 4 out of 5 of these very useful.

I'm actually not a big 'app' person, and I'm very selective in the ones I actually install on my phone. I don't like having a bunch of them sitting around, randomly updating every now and then, or accidentally opening when I'm out and about and eating into my sadly limited data.

I'll give anything that sounds interesting a go, though, so naturally upon moving to the GD in 2016 I downloaded a bunch of apps that I thought may be useful here.. and my selection has now whittled down to the below 5.

In order of how often I use them*, here we go!

*Well, not quite - the one I use the most is actually the RTL Today app, but it would feel a bit silly to include that in this list. That said, it is pretty delicious - Android version here, and iPhone version here.

As an environmentally aware* person I try to use public transport rather than my car when I can. There is no better way to find out how to get from A to B using public transport than by checking out mobiliteit. They have a website as well, but if you're out and about then the app is the way to go.

It shows when the next bus/train you need to catch will arrive, and if there are any delays, plus provides estimates for walking from one stop to another if you're changing transport along the way. It also remembers places you tend to travel to/from which make searching for departures quicker and easier. I use it pretty much every day.

While we're on the theme of public transport, let's not forget the handy CFL app. It's fairly similar to mobiliteit, but I like to switch between the two and tend to use the CFL one specifically for rail travel - you can check train departures, and it has up-to-date information on delays. You can also buy domestic tickets, and apparently some international ones as well (though I've not yet done that - why on earth would I want to leave the glorious GD?).

This bad boy is ridiculously handy. Digicash is linked to Luxembourg's major banks (BCEE, Post, BIL, BGL, ING). Once you've installed and linked it to your bank account, you can send and receive money easily using your phone number, pay in shops that have a Digicash beacon, and pay bills by scanning the QR code.

Definitely recommend this one. Each bank have their own app, which makes it a bit of a faff to link to - but you will find links to all versions here.

I don't even live in the city, but as I go there fairly frequently this apps has proven very useful - not least the fact that it shows you the number of spaces available in public car parks, how many vel'oh! bikes are available in a given location, and if the pfaffenthal lift is currently in operation or not. If you happen to live in the city it also shows when your next rubbish/recycling collection is. Oh, and it has listings for what's going on in and around the city if you're in search of something to do. There's lots of other features as well, but I've not used them so I'll let you explore that for yourself.

It may be that I use this more often than most due to my profession, but it's honestly a very practical app to have. It contains a map with live traffic updates, another map where you can find the closest police station (including opening hours, contact information), you can chat directly to police if you need to report something, a "citizen cop" feature where you can report shady goings-on or areas you think need higher security, and you can use it to call the national intervention centre.  There's also news that show what the police have been getting up to of late.

I'm sure there's some awesome apps out there that I'm yet to find - feel free to drop your own recommendations below or on Facebook!