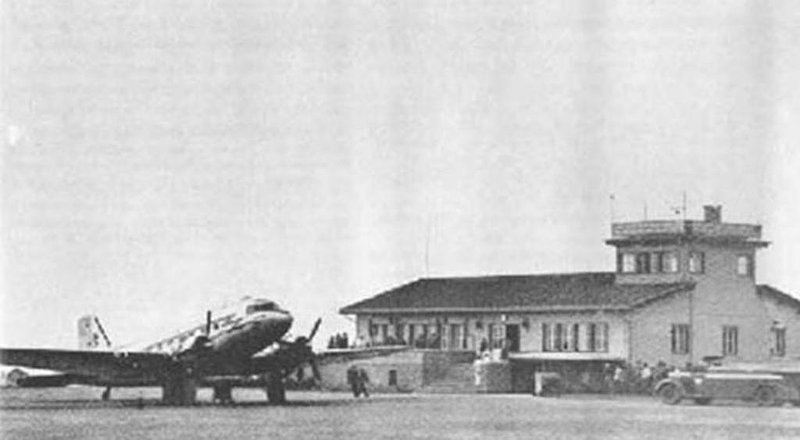 Let's travel back in time together (by plane) and discover the incredible history of Luxembourg Airport since its creation in 1930.

Many of us only know Luxembourg Airport from the way it looks and is today: a spacious, small yet sweet airport hub with over 4 million annual passengers, close to a million tonnes of cargo, 15 different airlines and 81 direct flights. But did you know Luxembourg Airport has existed for 89 years? And that it played a vital role in WWII for the US Army?

Here's a timeline of the airport's history. Let's get started in 1930, the year when it all began.

1930 - A group of aviation pioneers get together to establish an airfield to pursue their passion for flying. The proposal is accepted by parliament, and "Sandweiler Airport" is created. It's small, grass runway is 1000m long, and used by light aircraft.

1940 - WWII breaks out, and neutral Luxembourg is invaded by Germany on 10 May. Several weeks after, the Luftwaffe assigns Jagdgeschwader 53 (JG 53), a Messerschmitt Bf 109 unit, to the airport.

JG53 is engaged in combat against the French and British during the Battle of France in the early summer of 1940. The unit remains in Sandweiler until August and takes part in the Battle of Britain.

Sandweiler Airport remains unused for several years, and when the US Army clears Luxembourg of the German forces in 1944, it performs minor reconstruction for the upcoming missions.

1944 - The US Army declares the airport as an "Advanced Landing Ground", using the base for the missions of the Ninth Air Force 363rd Tactical Reconnaissance Group. The base is used for military supplies, food and transporting injured soldiers back to England. 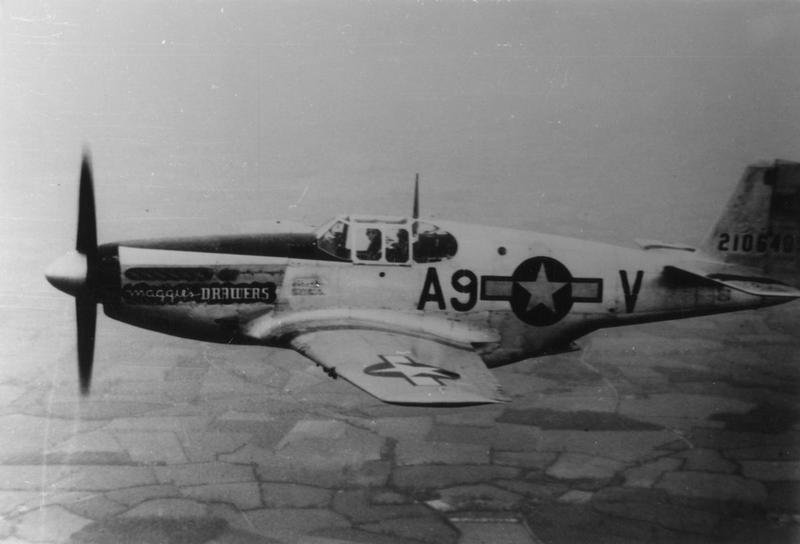 1945 - On the 15th of August, Sandweiler Airport is handed back to independent Luxembourg.

1946 - "Findel Airport" opens for business! Its wooden barracks serve as the first terminal and tower, and a reinforced patch of grass acts as the runway.

1948 - The first terminal is constructed, and the home flag carrier "Luxembourg Airlines" begins its operations. 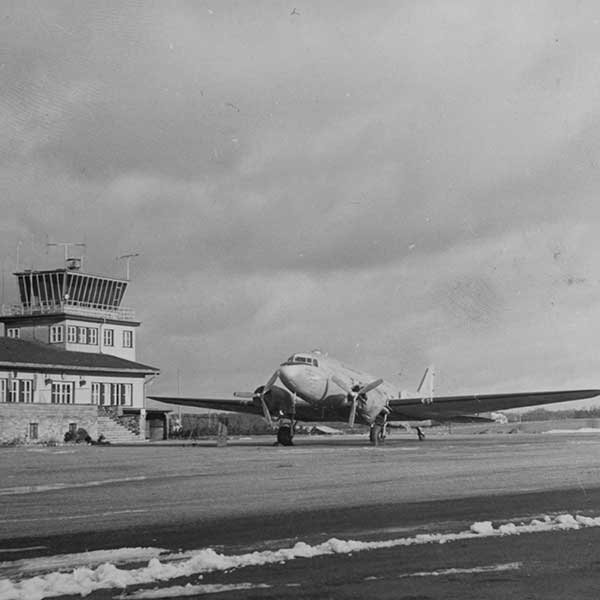 1950 - Luxembourg Airlines is rapidly expanding, and a significant increase in traffic means that two new runways are constructed: one of 2000m x 60m, and one of 1600m x 50m.

1954 - The main runway is equipped with lights, allowing for night flights to be scheduled (in other words, the beginning of night flying complaints...).

1962 - Luxembourg Airlines is renamed to "Luxair". Its first route is Luxembourg-Paris, flown by its Fokker F27 Friendship. Soon after, operations begin to Johannesburg.

1970 - Cargo company Cargolux starts its operations at the airport. Its first route is between Luxembourg and Hong Kong with its only aircraft, a Canadair CL-44.

1975 - A new and larger terminal was developed, giving the airport a fresh modern look.

1984 - The runway is extended to 4000m, allowing all types of modern aircraft to land in Luxembourg.

2016 - A real milestone for the airport: 3 million passengers pass through the airport! 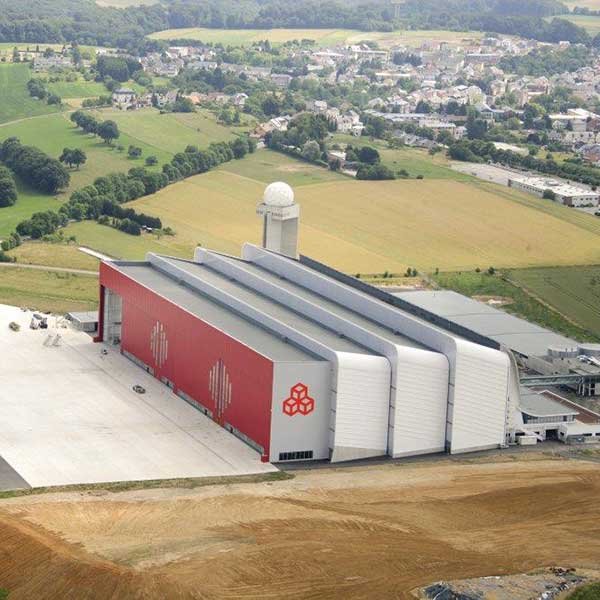