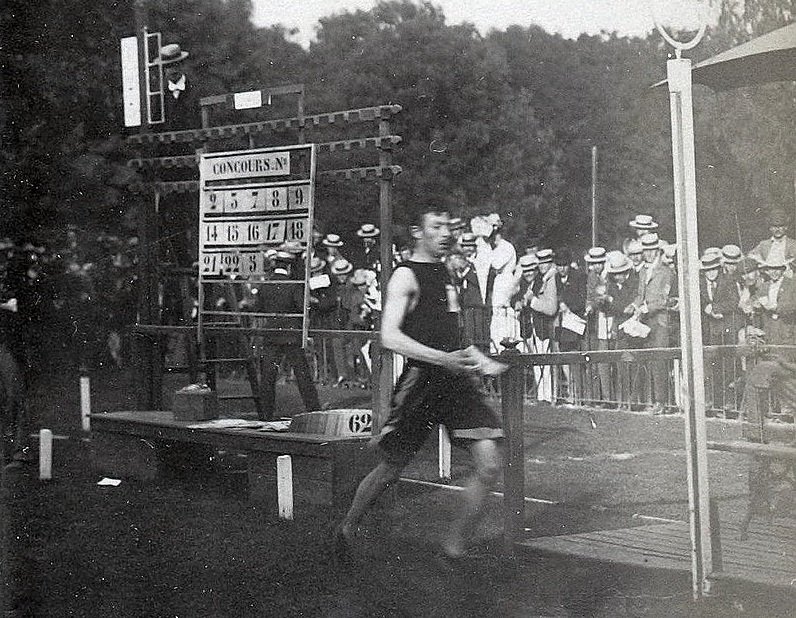 Michel Johann Théato was a Luxembourgish long-distance runner who is remembered as the winner of the marathon at the 1900 Olympics in Paris - for France.

19 runners participated in the marathon, which took place in blazing hear (39°C) in the French capital. The race itself was a bit of an adventure in its own regard: the traffic and the daily activities of the inhabitants were not suspended for the sake of the marathon. In other words, the runners had to find their way among cars, trams, carts and even herds of sheep and cows that were brought to the local slaughterhouse.

One of the participants, Frenchman Georges Touquet-Daunis stopped for a beer mid-race and then refused to continue because of the excruciating heat. Only seven runners completed the marathon.

Luxembourger Michel Théato crossed the finishing line ahead of Émile Champion and Ernst Fast. British and American runners later accused Théo of using shortcuts - the allegations have since been disproved.

Another controversy involved the question of Théato's nationality. He had a French license and lived in Saint-Mandé on the outskirts of Paris. However, he was born in Luxembourg City in 1878. It should be noted that, at the time, national teams did not exist yet and each runner registered for the Olympics individually. 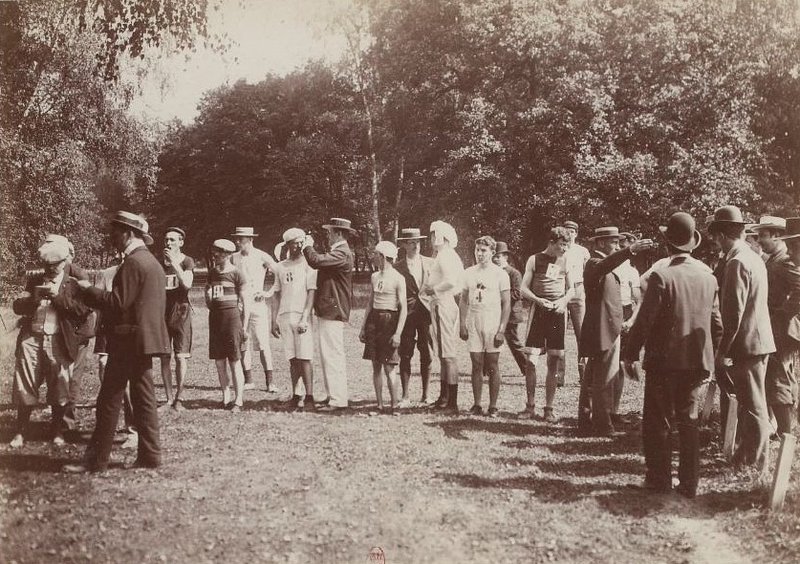 No medal for Luxembourg

The Grand Duchy lodged an official complaint with the International Olympic Committee and petitioned to change the record if Théato's nationality to Luxembourgish. The complaint was rejected in 2014.