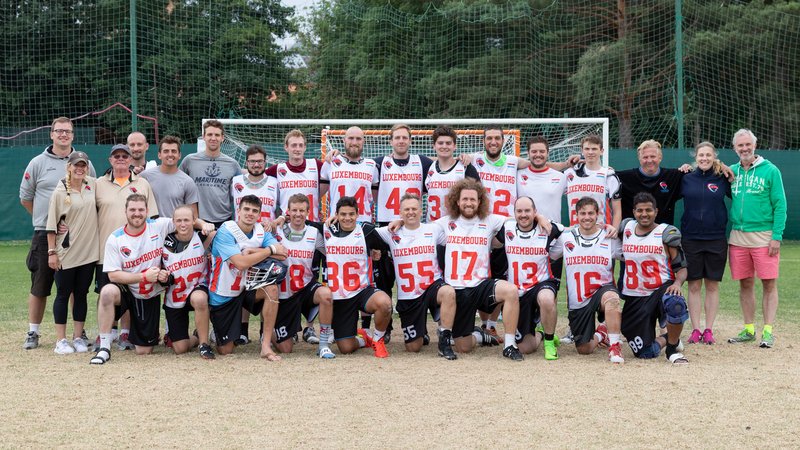 The Luxembourg Lacrosse men’s National Team will take part in the European Championship in Wrocław from 23 July to 1 August 2020. Luxembourg will be amongst 29 countries competing for the title.

The team will compete with a new head coach: Maiah Bartlett from Frankfurt (Germany) will direct the team into its second international tournament. She succeeds outgoing head coach Bruce Casagrande who had significant impact on the small but growing sport in Luxembourg. Coach Bruce oversaw the installation of more youth Lacrosse in Luxembourg and steered the team towards successful participation at the international showcase in Prague in July 2019, which included a win over now host nation Poland. 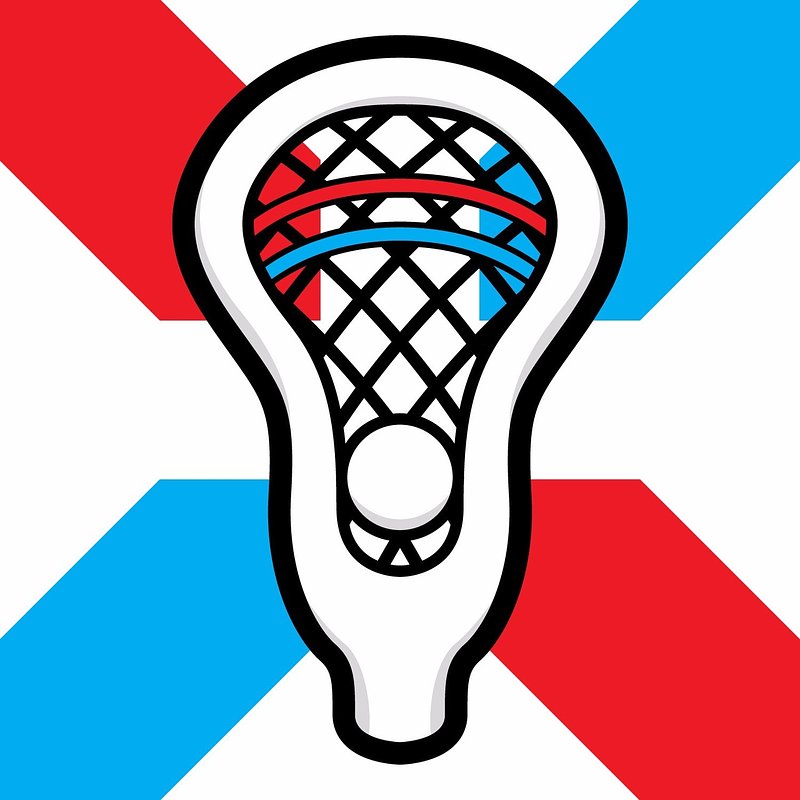 Alongside coach Bruce, assistant coach Peter Graham, also based in the US, has decided to withdraw for personal reasons. Graham had closely accompanied the first ever Luxembourgish school team into their tournament in Machelen, returning with the trophy and an undefeated record. The Luxembourg Lacrosse President P. Bingen commented: ‘Many, many thanks to these two: they joined us when we needed a boost and they helped propel the team to a position where we can compete at the Euros. We now look forward to seeing coach Maiah take on the new challenge and take the team into their biggest challenge yet.’

The decision to shuffle personnel reflect the now more urgent need for local coaching staff. General Manager H. Schmidt commented ‘This was not about coach Bruce but what we needed to achieve from now until July here in Luxembourg. Bruce and Peter had huge impact on us but travel cost proved prohibitive. We do count them as friends of the team and fans in the sideline.’

As a result, the federation has decided to appoint the former assistant coach, Maiah Bartlett, as the new head coach for its national team. Maiah, who is based in Frankfurt, will be able to support the Luxembourg team more closely in the next 7 months. She has been working as head coach of the men’s team of SC Frankfurt 1880 Lacrosse since 2017 and will continue to do so in parallel to her engagement with Luxembourg Lacrosse. The federation will continue to implement many of coach Casagrande’s plans, especially in the youth development area.

The Luxembourg team is now preparing for the next 7 months with intensive trainings. A final roster will be selected in early summer 2020. Interested players who would want to learn lacrosse or play in the championship, should contact the general manager Henning Schmidt (schmidt@lacrosse.lu). 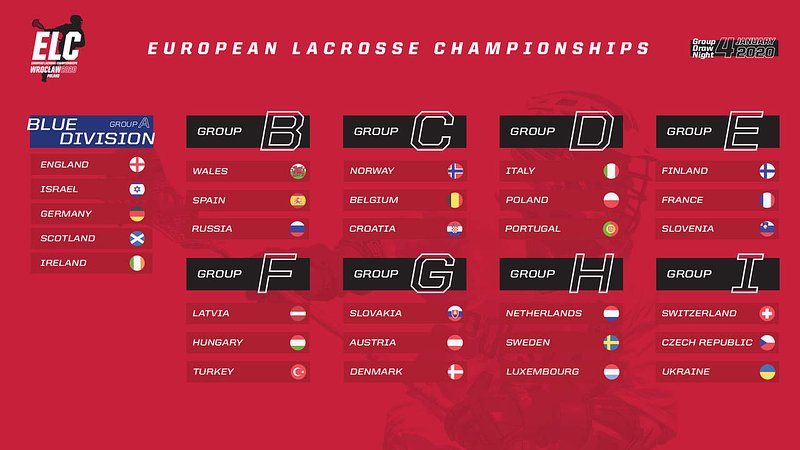