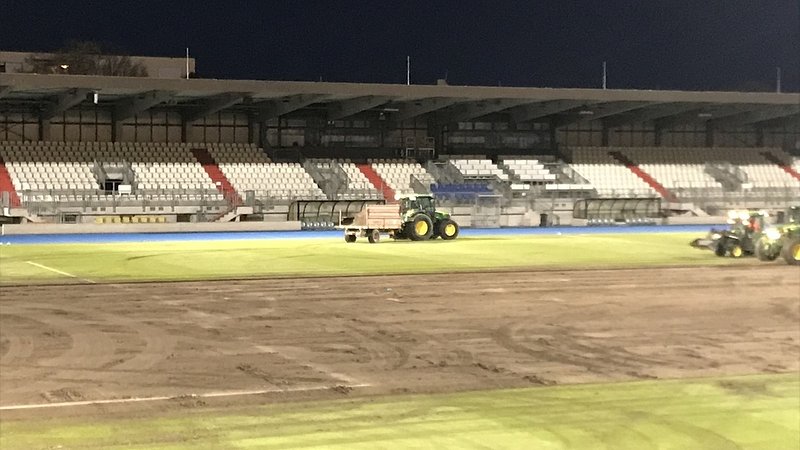 F91 Dudelange is expected to play its next match against Apoel Nicosia next Thursday, but the turf of the stadium hosting the home match needs to be up-to-scratch before the Europa League match takes place.

On Thursday, UEFA officials told the managers of F91 Dudelange that the upcoming match against Apoel Nicosia will not be permitted to go forward if the turf remains in the same state as it is. The pitch had already raised concerns ahead of the Euro 2020 qualifier match played against Portugal.

Given the UEFA warning, work to lay the new turf began on Saturday. A Dutch firm, alongside the City of Luxembourg's sports service will complete the works by Monday evening. The cost of laying the new turf is at the €133,000 mark.

Once the turf has been set down, UEFA officials will then decide whether the match can go forward on Thursday. 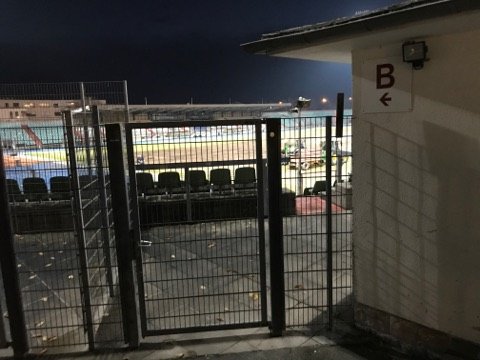