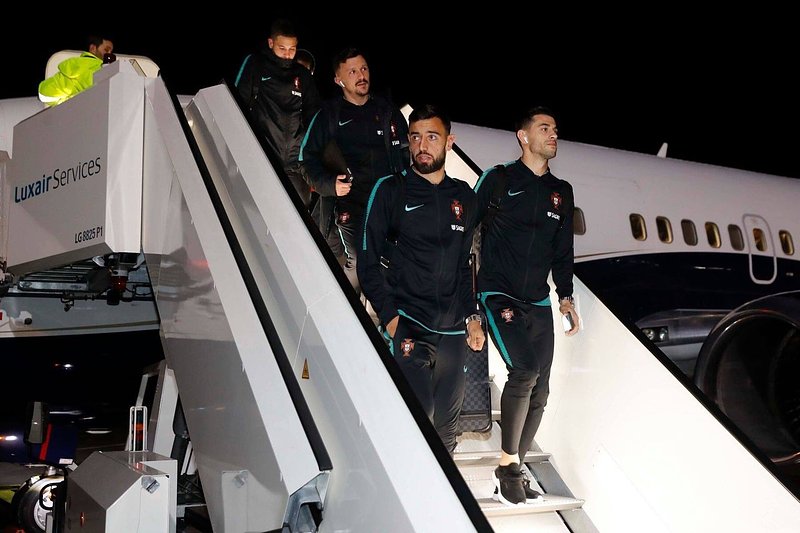 The team flew in to Findel airport in Friday evening - here are the first pictures.

Despite Luxembourg's airport previously stating that no one would be able to see the players at the terminal, a lucky few were able to get up close and personal on Friday.

The European champions arrived late on Friday, two days before their match against Luxembourg, and posted a few shots on twitter.

To guarantee a spot in Euro 2020 and defend their title as European champions, Portugal have to win against Luxembourg this Sunday at the Josy Barthel stadium. If they don't, they'll have to keep a close eye on how Serbia fare in the Ukraine.

For those of you who don't have tickets to go see the match, we'll be streaming the entire game right here on RTL Today from 3pm on Sunday!