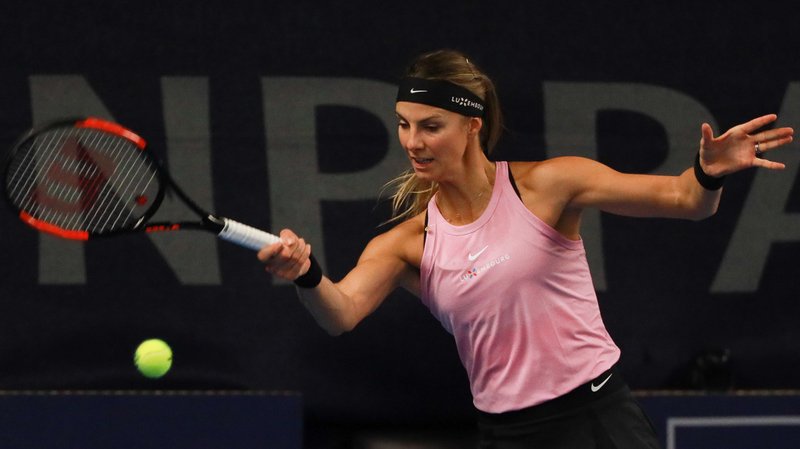 Mandy Minella and her partner Olga Govortsova won the final of the Women's Las Vegas ITF doubles in two sets.

The duo were victorious against Americans Sophie Chang and Alxandra Mueller with a final score of 6:3 and 6:4. The victory comes as the Luxembourgish tennis player was eliminated in the round of 16 in the singles.

The first set was marked by an avalanche of points after the first serve, with the Minella-Govortsova duo achieving two breaks and ending the set with a 6:3 score.

The second set began well for Luxembourg's best female tennis player, with the score quickly rising to 2:0 after productive exchanges and strong serves.

The Americans quickly lost momentum and were unable to catch up to their opponents, as the set ended with a score of 6:4.