The Red Lions do the business in a make or break match against Sweden in awful conditions.

The men's National Rugby Team flew to Sweden on Friday knowing that a loss could carry a heavy cost.

In a veritable downpour the game was played out in sloppy conditions where mistakes were commonplace.

Sticking to a set game plan where discipline and execution were key, Luxembourg held the Swedes to nil while they themselves scored a converted try and slotted two penalties, coming away with a highly impressive 0-13 result. 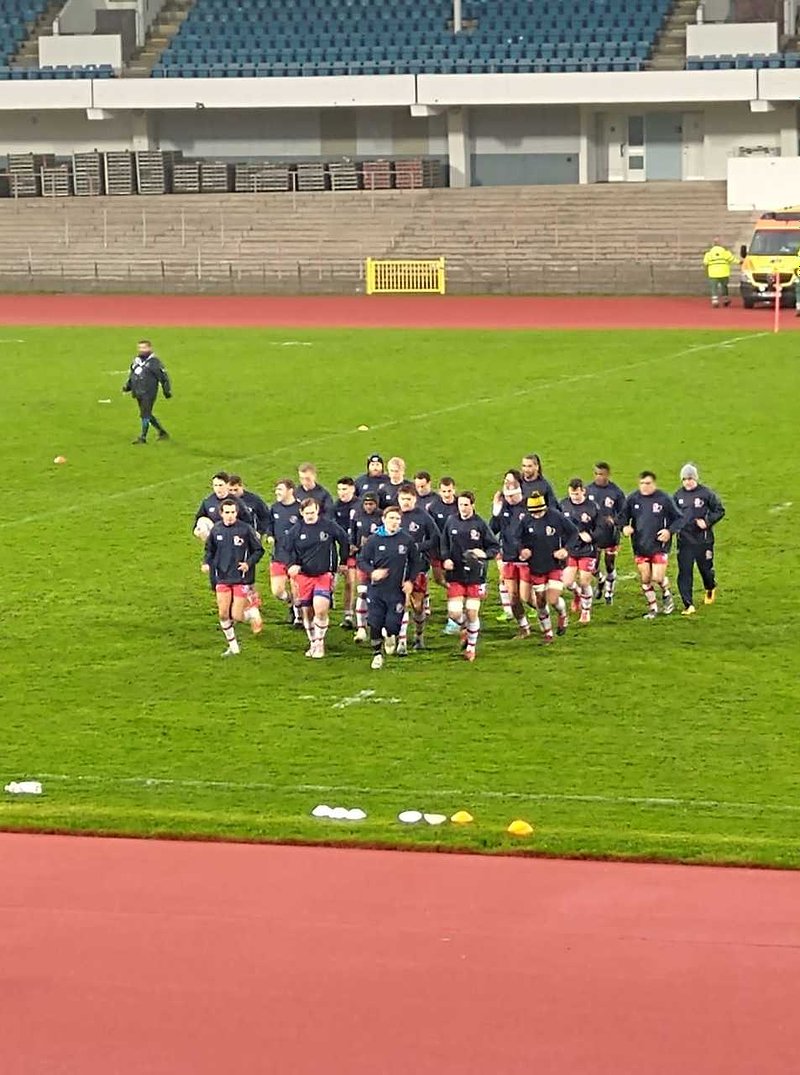 National coach, Jonathan Flynn said of the match, via social media: "Two very challenging games in the autumn campaign resulted first in a heavy defeat at home to Czech Republic. It left the Luxembourg team in a slightly uneasy place - faced with an away trip to Sweden knowing a defeat could leave us in last place going into the Spring games."

The importance of the tie was clear to all those involved in training, as the efforts put into developing the game domestically and internationally would count for naught if the team failed to get the result.

Flynn was more than happy with how the team fronted up; "The boys however responded in a great way, sticking tight to our game plan on a heavy pitch in pouring rain under floodlights. Their 0-13 victory against a big strong Scandinavian team is exactly the reward they deserve for their diligence and effort this week."

Further to being a marker of continued success, Flynn was also pleased to chalk off another first, "It is Luxembourg's first ever win against Sweden I am told. The fact that all 23 players got onto the field and contributed (including 3 new caps) makes this even sweeter."

Former squad member, Chris Ellis took the opportunity to also go out on a high, stepping down as manager following five and a bit years in the role. "Chris has been an invaluable support and cog in the little machine that is the national team program here. The time, effort, patience and sheer 'volume de travail' that he has contributed cannot be understated, and he will be missed until we can badger him to return one day."

Luxembourg now look to the spring schedule where they will play Latvia away and Hungary at home.

You can watch the replay in full here.

Those following the team's exploits will, by now, be familiar with Rugby Roude Leiw and their growing fan base - check them out here.