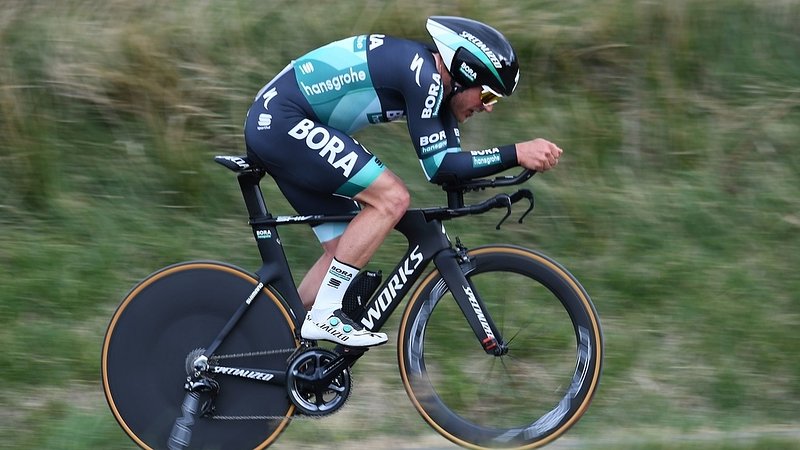 Luxembourg's professional cyclist Jempi Drucker was involved in a major crash at the Vuelta last Friday and sustained injuries to his elbow. The cyclist is forced to miss the world cup in the UK in September.

Bad news for Luxembourg's cycling world. The national cycling federation announced on Saturday morning that Jempi Drucker will not be able to participate in the cycling world cup in the UK at the end of September. He will be replaced by Tom Wirtgen while he's on the road to recovery.

Drucker was involved in a crash that took place during the Vuelta in Spain last Friday. The Cyclist suffered a deep injury to his elbow, which ended the race for him.

Overall it was not a good season for the Luxembourgish cyclist. Only in April, he broke vertebra and suffered a concussion during at the Dwars door Vlaanderen. He celebrated his comeback in London last August - but is now yet again forced to remain absent from major competitions.