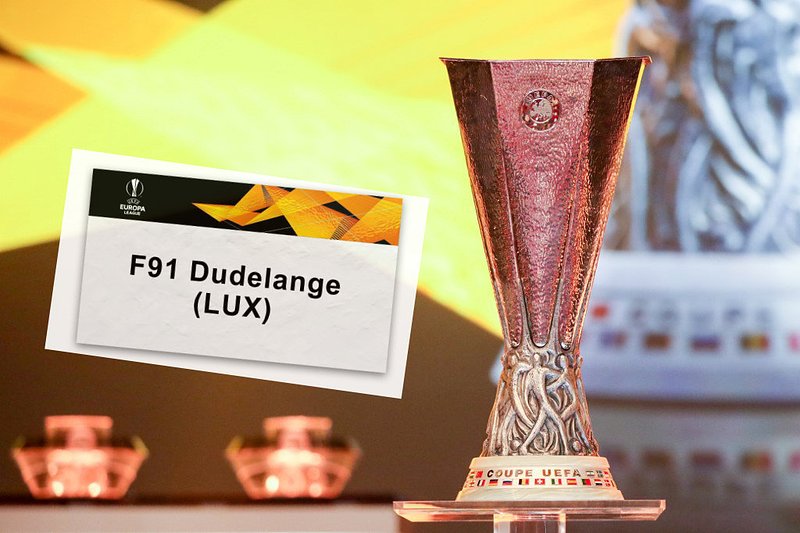 After Dudelange pulled off a sporting miracle and qualified for Europa League in an action-packed match, the UEFA Europa League group stage drawing ceremony started at 1pm in Monaco this Friday.

In the face of failure, the Dudelange team turned the tables on Ararat, winning after a tense spot kick showdown and thus qualifying for the Europa League for a second year in a row.

Dudelange pulls off sporting miracle and qualifies for Europa League

With heavyweight teams like Arsenal, FC Porto, FC Sevilla, Manchester United competing for the title, there was only one big question for Luxembourg: who will F91 Dudelange face in the group phase?

The moment of clarity came at 1.40pm: Dudelange are in group A, along with Seville, Quarabag and APOEL. 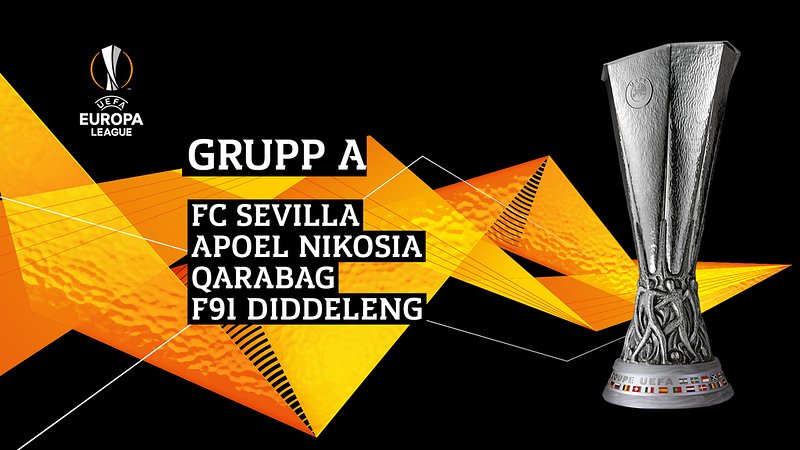 1.11pm: Former Poland midfielder Andrzej Buncol, a member of Leverkusen's UEFA Cup winning side in 1988, is on stage to assist with the draw.

1.16pm: Paulo Ferreira, who will make the draw alongside Cole, is on stage and reflecting on his 2011 UEFA Europa League win with Porto.

The moment is here! Dudelange are facing Seville, Quarabag and APOEL.