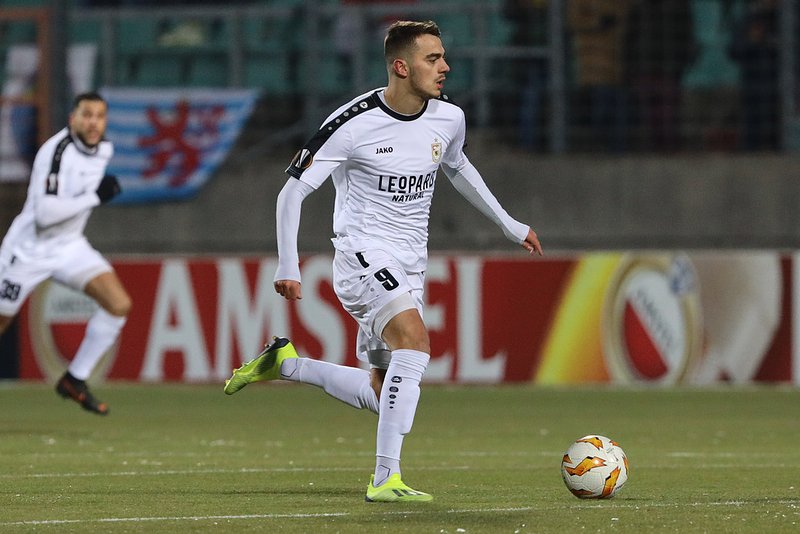 The hopes of F91 Dudelange were cruelly crushed by Ararat Armenia the last minute before the final whistle resounded in Vazgen Sargsyan stadium.

Danel Sinani restored Dudelange's hopes in the 68th minute, bringing the score to an even 1-1. 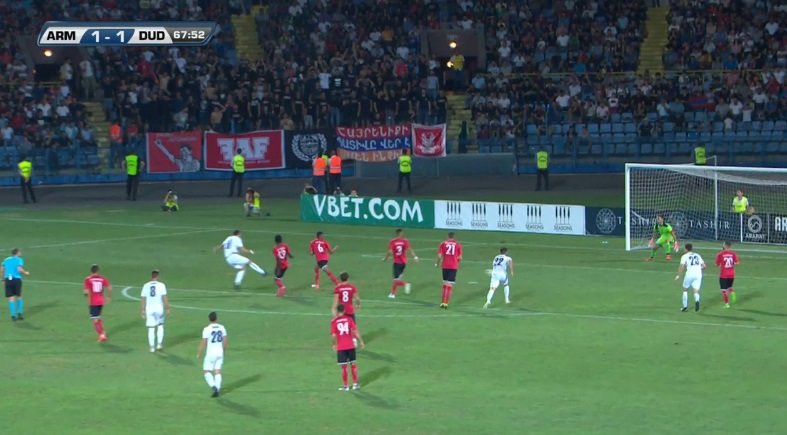 Sinani's goal in the 68th minute.

When the match seemed to be all but over, IIja Antonov managed to crush Dudelange's hopes in the 93rd minute with a late goal.