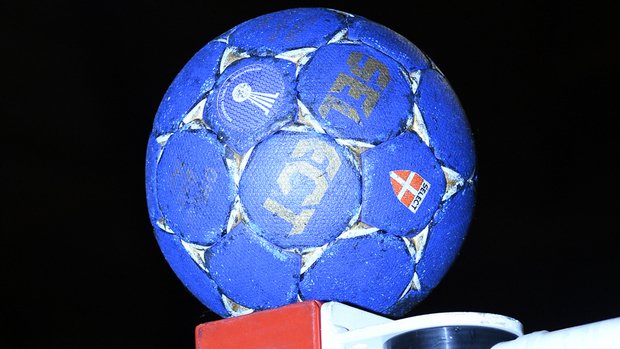 The Luxembourgish Handball Federation (FLH) has figuratively given plastic waste a red card as it endeavours to radically curb the use of plastic bottles at handball matches.

Overall, more than 10,000 plastic bottles would be thrown away in any given season, a statistic the federation is keen to cut down sharply.

The federation is consequently calling on all affiliated clubs to renounce using plastic bottles by the new season at the latest.

The FLH hopes to receive support from municipalities in setting up water fountains for players to refill their bottles.

Additionally, the FLH would supply those playing nationally with their own reusable bottles in collaboration with the "Luxembourg - Let's make it happen!" campaign.