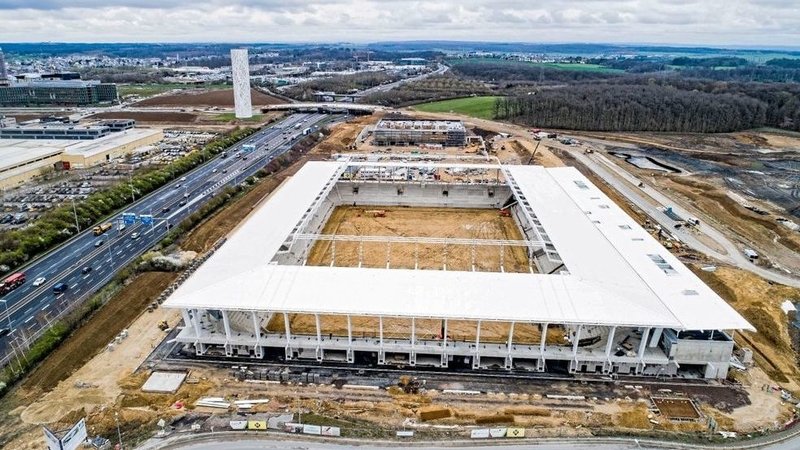 This is mostly due to a mistake made by the Bureau d’études, said CSV council member Laurent Mosar at the Luxembourg City Council on Monday afternoon.

Furthermore, there were some unexpected costs, such as the installation of a video surveillance system requested by the police, but also  UEFA requirements.

The additional costs to the budget were voted through with a majority at the council. LSAP and déi Lénk abstained however, as they felt that the City Council wasn't kept up to date sufficiently in order to fulfill its supervisory function.

The budget is now roughly €80 million.  Luxembourg City Council is now going to ask the government to adjust the budget contributed by the state upwards as well.