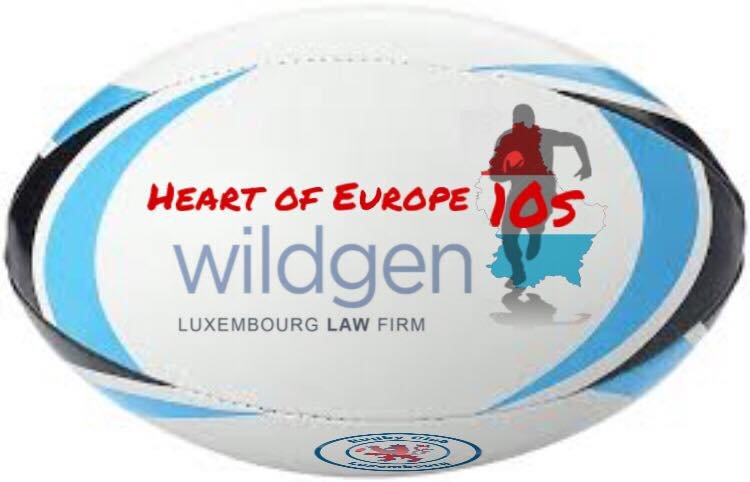 A host of rugby legends will descend upon Luxembourg for the Heart of Europe 10s on the 6th of July.

The event, sponsored by Wildgen Luxembourg Law Firm, hopes to raise awareness of the game and of the plight of people in less affluent areas of the world.

As well as being hosted by and dotted with members of the men's international squad ,it will also be attended by a host of well-known names in the rugby world.

Leading the side (but not playing - thankfully for a - the opposition and b - the insurance companies ) will be former three times Heineken Cup winner and European player of the year Steffon Armitage. 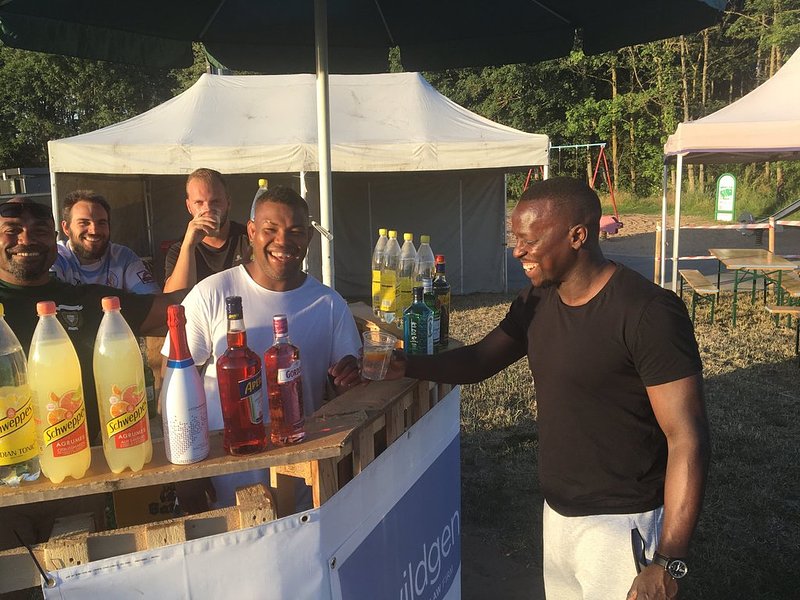 Armitage, now at French side Pau, is the Lead Ambassador of the Barefoot Project and will host a Rugby Clinic on the day for 30 lucky kids which will only cost the young players attending a donated pair of old football or Rugby boots that will be taken to Fiji later that month.

Supporting the event Steffon has told RCL "Young players must take every opportunity when they get it, they should never leave anything in the tank!" the legend of the game, who should have more caps than he does for England is totally committed to the cause "by attending the event I hope to encourage more people to support rugby in Luxembourg and our Barefoot Project." 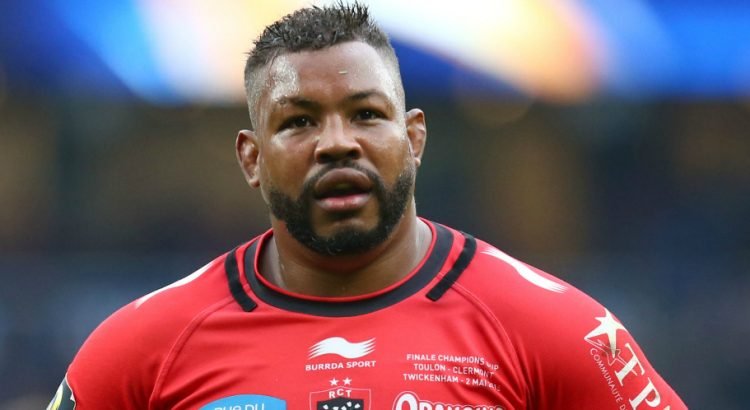 Players and parents children can register to play at info@rcl.lu 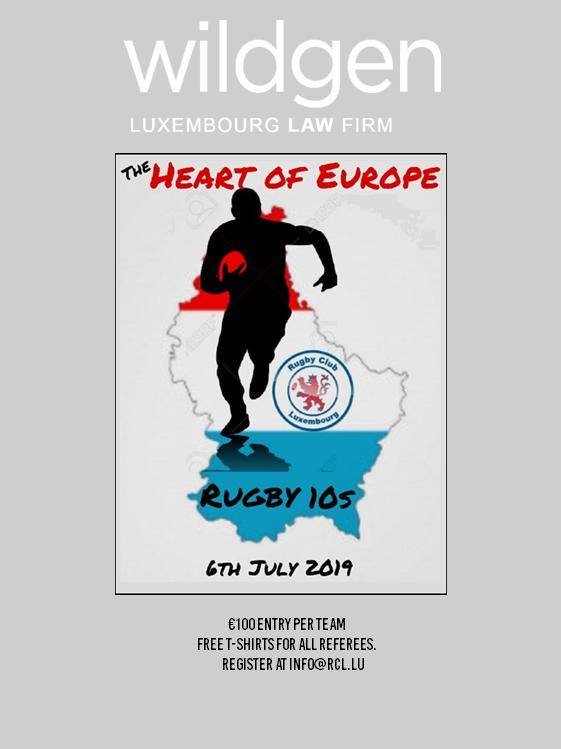