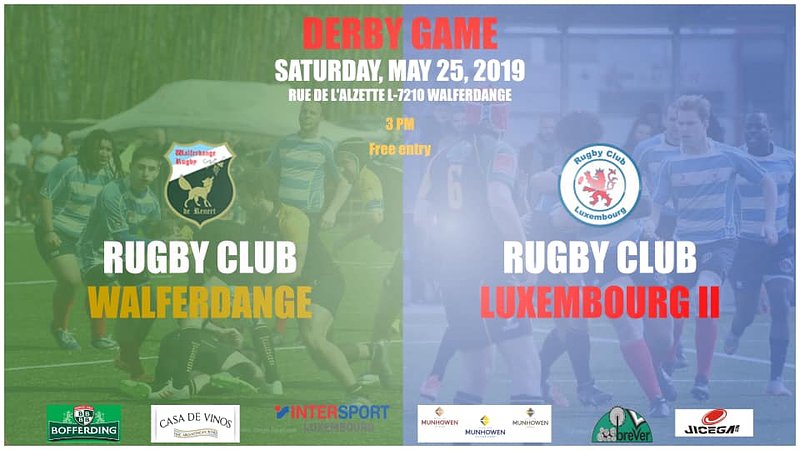 Both teams are in the play-off pool to got the 2nd Bundesliga, having finished first and second respectively in the RegionalLiga pool.

The teams already faced off twice this season: RCL beat Walferdange 11-12 on 10 November last year, and Walferdange secured a 10-33 win on 10 April.

The Walferdange Renerts are currently leading the play-off pool, having the same number of points as Wiedenbrücker (10, 2 victories with offensive bonus point), and the same points scored difference (+47), but having scored more points (74 to Wiedenbrücker's 67). 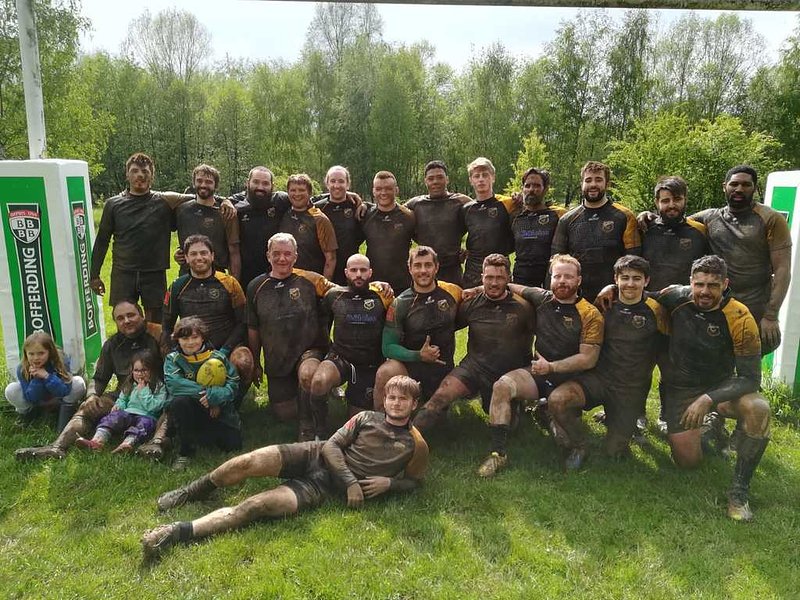